Forests are the best nature-based solution to climate change. Annually in the United States, forests and forest products capture and store almost 15 percent of the country’s carbon emissions from burning fossil fuels. They have the potential to capture nearly twice as much if we plant more trees, use climate-smart practices to manage our forests and take other actions.

And we are not just talking about big forests in national parks and rural mountain communities. Trees in metropolitan areas and small towns in the U.S. are responsible for almost one-fifth of the country’s captured and stored carbon emissions. They also shade buildings in the summer and block wind in the winter, which reduces the use of air conditioners and heaters—avoiding millions of tons of carbon emissions.

It’s now harder to harness the full potential of forests.

At this pivotal moment for our forests and the overall health of our planet, American Forests has stepped into a national leadership role to deliver forest-based solutions to climate change. 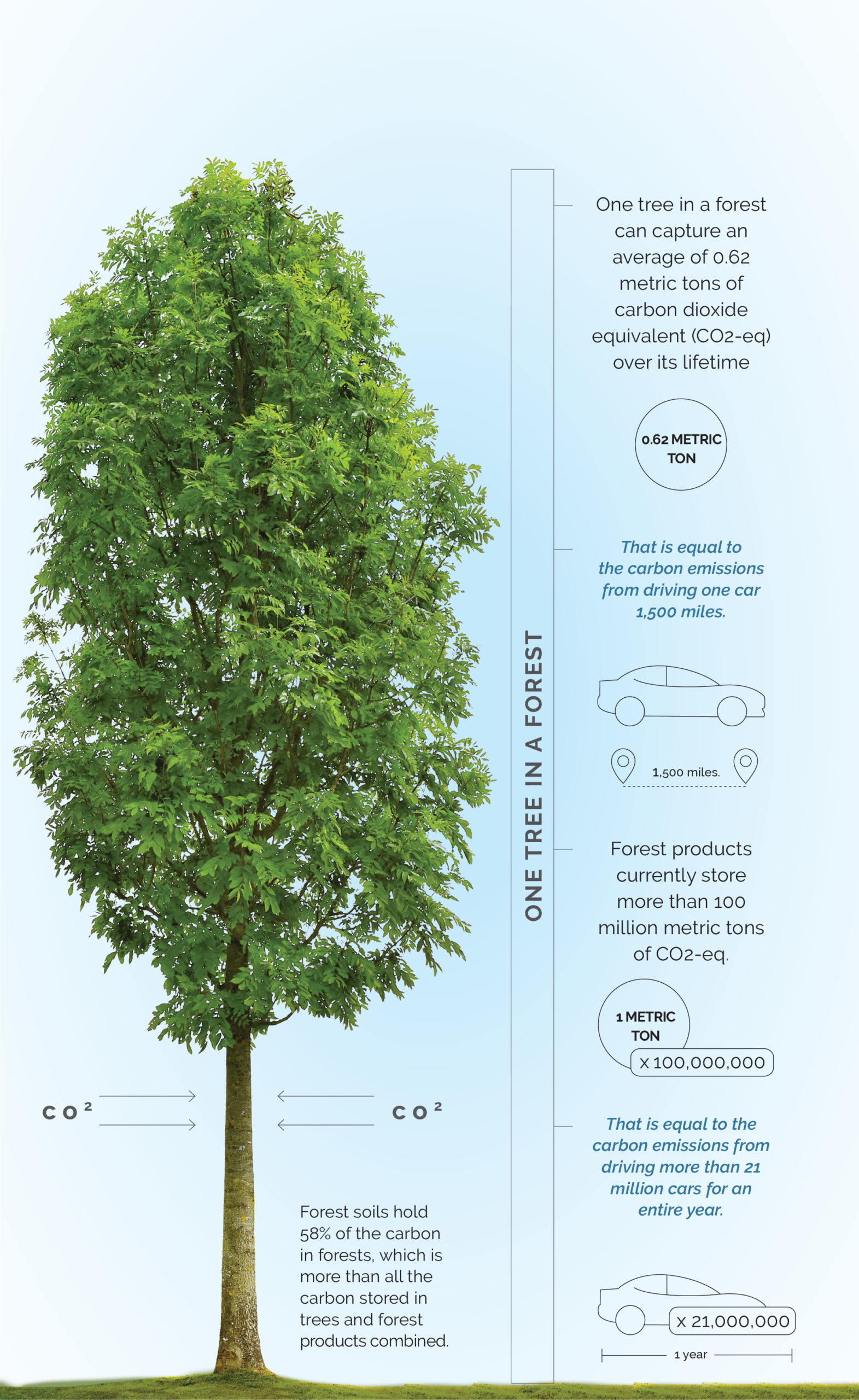 How are we addressing climate change?

Our approach to addressing climate change is three-pronged. In our Innovation Lab, we incubate new tools and scientific research to help solve complicated puzzles and empower the forestry field. We create place-based partnerships in cities and large, rural landscapes so we can work with others to develop and implement enduring, science-based data and plans that relate to planting trees and taking care of the trees we already have. And we build movements that inspire and empower actions—such as the creation of climate-smart reforestation policies—at a large scale. Following are some of the projects we are working on that are part of this approach.

Stay up-to-date on our climate change work and more.

Where does most of the U.S. carbon emissions captured and stored in forests actually end up? On the forest floor, in the soil. Why, then, aren’t forest soils talked about much when climate change mitigation policies and programs are being created? It’s partly because soil carbon data is sparse and expensive to capture at the site level—the level that is usually most relevant to those involved in forestry. Also, the impacts of timber harvesting, reforestation, wildfire and other things on soil carbon balances are not entirely predictable and can be influenced by the inherently high site-to-site variability of soils across the country. To address this, American Forests is conducting scientific research that has never been done before and using the findings from that research to create guidance for those involved in managing public and private forest land.

American Forests is pioneering the development of a Tree Equity Score for every urbanized neighborhood in the U.S. The score indicates whether people in under-resourced neighborhoods benefit from trees as much as do people in wealthier neighborhoods. Data related to climate change—as well as tree canopy, income, employment and ethnicity—is factored into each score. That’s because, as our climate warms, trees in cities are increasingly becoming part of the infrastructure needed to reduce energy use, protect human health and remove carbon from the atmosphere. The first scores to be created will be for the San Francisco, Phoenix, Miami, Houston and Seattle metropolitan areas, as well as Rhode Island. Rhode Island is also the testing ground for a suite of planning, policy and finance tools that can be used to improve each Tree Equity Score. 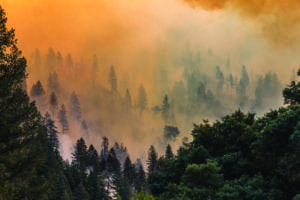 For many decades, American Forests took a “carbon offense” approach to restoring forests. Plant more trees so more carbon can be sequestered. We still use that approach. But we’ve added to it. We also play “carbon defense,” which is about managing forests better so the existing trees within them can grow and store more carbon. The Eldorado National Forest in California’s Sierra Nevada mountain range is one place where we are doing both. A 2014 fire, known as the King Fire, burned nearly 100,000 acres in and around the forest. American Forests has been active in this area for several years, not just creating a forest restoration plan that involves carbon offense and defense approaches, but also leading the implementation of the plan. 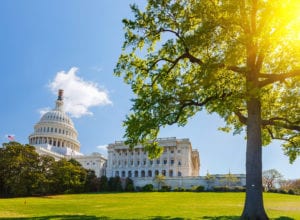 American Forests co-chairs and staffs the Forest-Climate Working Group, America’s only forest sector coalition working to advance climate change solutions. The solutions are grounded in climate data and science. At the federal level, coalition members work with agencies and lawmakers from both political parties to educate them about how to support forest-climate solutions. At the state level, we help the U.S. Climate Alliance states set and bring to life ambitious commitments related to forest-climate solutions. The coalition also supports the success of voluntary carbon markets and shares the best climate-smart tools and practices being developed across the sector. 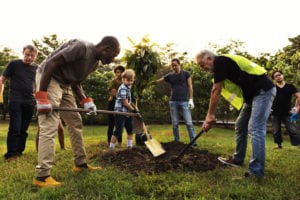 There’s now an easy way for companies, nonprofit organizations and governments across the U.S. to play a role in creating healthy and resilient forests. They can do so through the U.S. Chapter of 1t.org, a diverse and inclusive community committed to increasing the number of trees on the planet and preventing the loss of trees that are already in the ground. Members of the chapter already have pledged 855 million trees in cities and large forested landscapes in the U.S. and overseas. They, too, have pledged to take on supporting actions, such as investing in mapping technology and carbon finance, worth billions of dollars. The chapter, created in August 2020, is led by American Forests and World Economic Forum. It is the only means in the U.S. for bringing together people who have made commitments related to forests so they can learn from each other and help each other achieve their goals.

What is the urban heat island effect?

The urban heat island effect has serious effects on people’s health. Here's how trees reduce them.