Think of a federal policy in the United States that relates to the country’s forests and it is very likely that American Forests was a leader in getting it enacted. The law, for example, that led to the creation of the U.S. Forest Service in 1905. Or the one a few years later that gave the federal government authority to buy and protect eastern U.S. forests, such as the land that’s now the White Mountain and George Washington national forests. And, more recently, a 2018 law that provides long-term funding for preventing and fighting forest fires.

We have a 145-year track record of getting bipartisan-supported laws and government programs like these created or amended — all so we and others can restore large forest landscapes and create urban forests.

Currently, much of our work on laws and government programs relates to 1t.org, a World Economic Forum-led (and American Forests-supported) platform for governments, corporations, nonprofits and individuals worldwide who have made or will make commitments to increase the number of trees on the planet and/or prevent the loss of trees that are already in the ground. This will, collectively, add up to 1 trillion healthy trees globally by 2030.

Being a voice for forests matters more now than ever before

Healthy forests play an important role in solving two critical issues. One is climate change. Forests are the best nature-based solution to climate change, given the amount of carbon emissions they capture. The other is social equity. All people, including those in under-resourced communities, deserve trees — and all the benefits they offer.

Healthy forests also provide habitat for wildlife and play a role in ensuring we have a clean and abundant supply of water.

But deforestation, climate change, urban development and other factors threaten our forests. They are burning more frequently and more severely. In California, alone, more than 162 million trees have died since 2010, due to wildfires, droughts, insect outbreaks and other climate change-related stressors. And by 2071, nearly half of the 204 freshwater basins in the U.S. may not be able to meet the monthly demand for water—partly due to a decline in forest health. 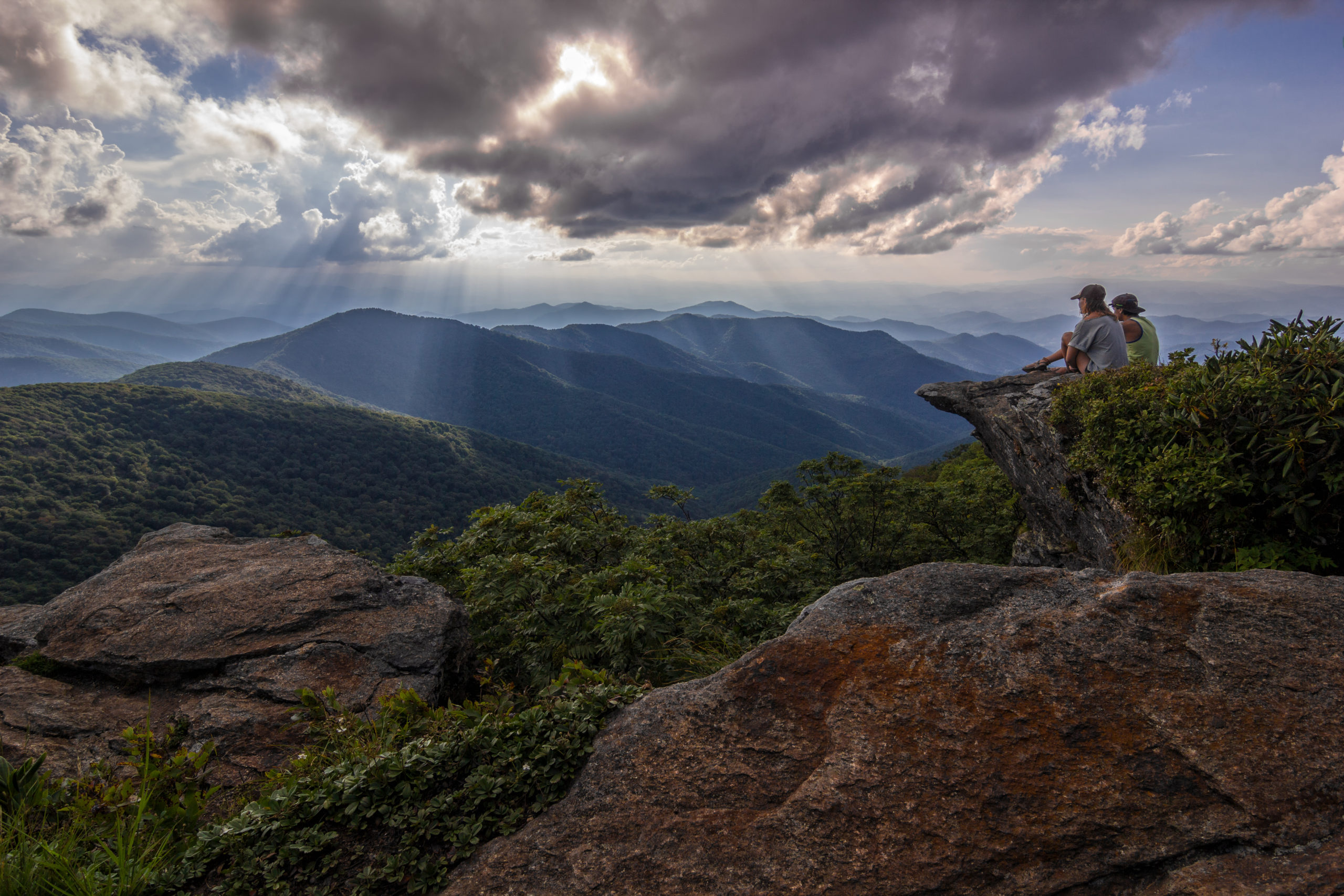 Why does American Forests’ voice matter?

There are dozens of organizations in the U.S. that want to see healthy and climate-resilient forests from coast to coast. What sets American Forests apart is our deep expertise in forest restoration and conservation, connections with influencers, and ability to bring together and find common ground among people who have diverse viewpoints. 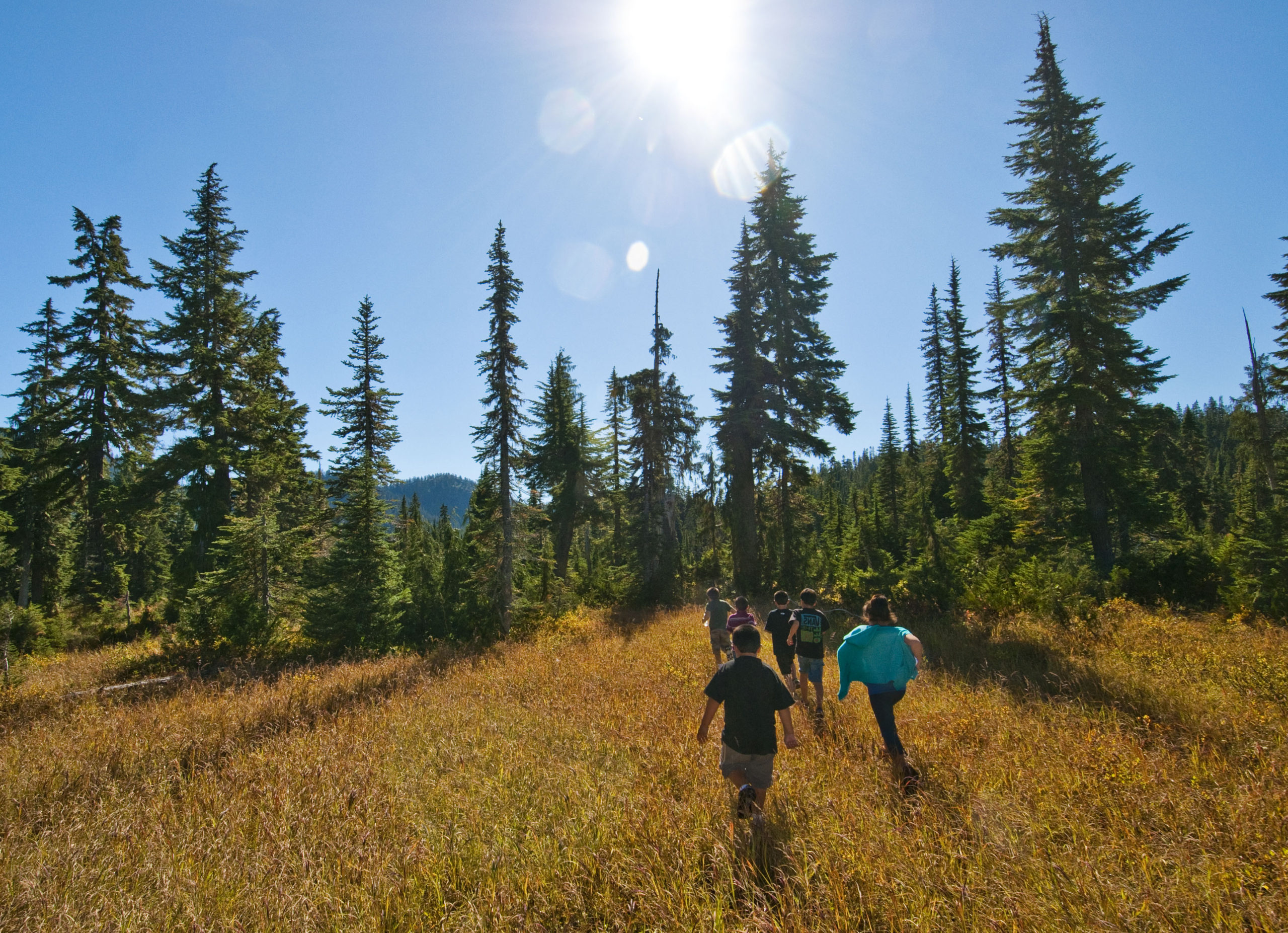 Our scientists and policy experts have helped many states and cities in the U.S. develop and implement enduring, science-based forestry plans. The plans have, among other things, led to the planting of 60 million trees in the last 30 years alone. The on-the-ground successes and lessons learned from these projects, as well as the science and tools we develop in our Innovation Lab, formulate our approach when we advocate for forest-related policies at the state and federal levels — such as the Reforestation Act of 2019.

They also guide us when providing technical assistance to the 25 states that are part of the U.S. Climate Alliance. These states have committed to meeting their share of the nation’s emissions reduction target, as a contribution to the Paris Agreement. American Forests is one of six nongovernmental organizations providing assistance to the alliance states as they develop land-focused climate policies.

We’ve been walking the halls of Congress and state capitols for a long time. So, in addition to our technical expertise, we know how the policy making process works. That’s given us the ability to move quickly and strategically when advocating for reforesting America.

We have unrivaled working relationships with federal and state agency leaders and elected officials, given the number of years that influencing policies has been central to our mission.

For example, when the U.S. Forest Service decided in 2018 to create a program for working together with a variety of entities across large forested landscapes — such as families, tribes, state governments and nonprofit organizations, all who own or help manage forest land — they turned to American Forests for help. We work with the U.S. Forest Service to facilitate discussions in the 12 states that have agreed through this program to create Shared Stewardship plans. At the heart of the discussions is determining how to do the right work in the right places and at the right scale.

We also work with the U.S. Forest Service, as well as the National Association of Regional Councils, to manage Vibrant Cities Lab—a website that has the most comprehensive, current and relevant research, case studies, tools and best practices related to urban forestry. Urban forestry advocates from around the world tap into this information to build support for urban forestry plans and investments.

Stay up-to-date on our policy work, projects, research and more. 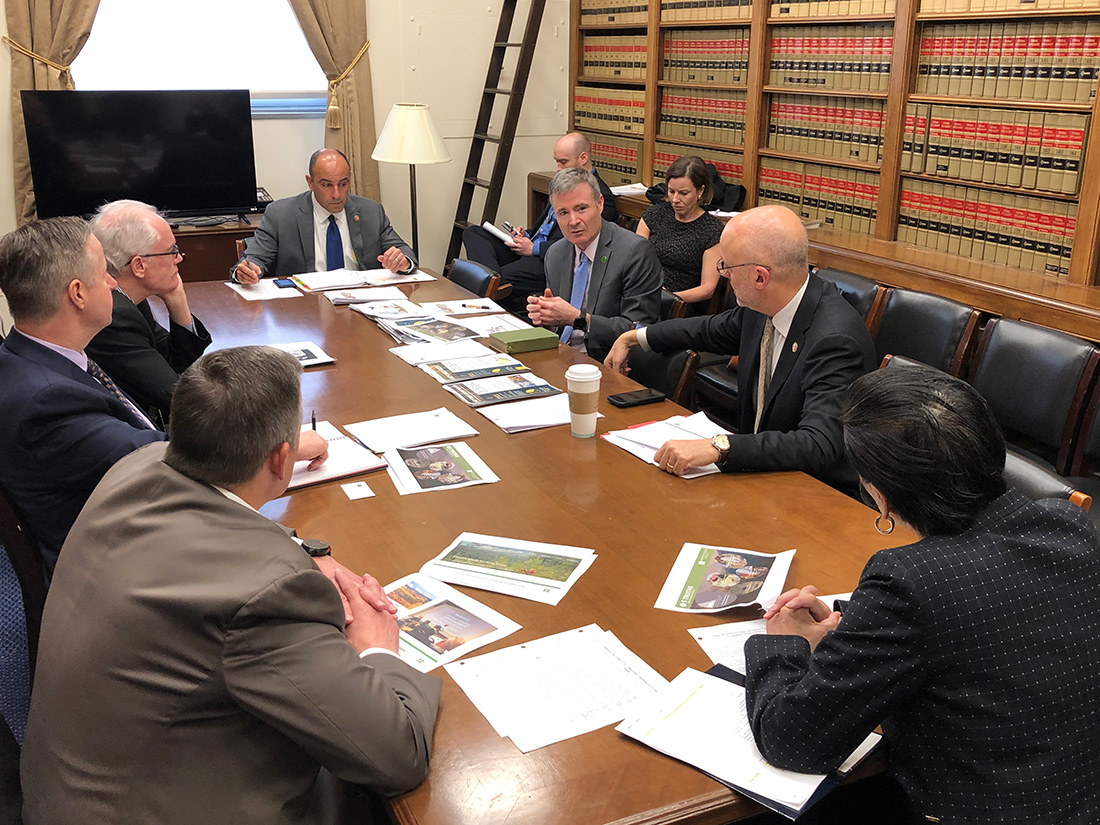 We believe all voices can and should be heard. This approach has made it possible for us to inspire people with differing

viewpoints to come together to share ideas and, ultimately, unite around solutions. A message magnified by many voices is what makes policymakers take notice.

The Forest-Climate Working Group, staffed and co-led by American Forests, is one such coalition. It is the nation’s only forest sector coalition on climate change.

American Forests also is a founding member of the Sustainable Urban Forests Coalition, an assembly of national organizations working to advance a unified urban forest agenda.

America’s forests depend on people, like you, who appreciate all that forests provide to this generation and can provide to future generations. Take action by letting your elected officials and policy leaders know about the most pressing forest-related issues of the day—and solutions to address them, such as the TREES Act and Reforestation Act of 2019. Your voice can drive change.

Victory for the Land and Water Conservation Fund

The U.S. Senate has approved the Great American Outdoor Act, which permanently funds the Land and Water Conservation Fund. 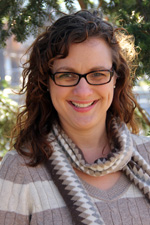 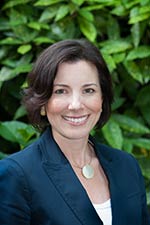 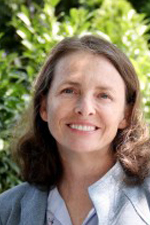 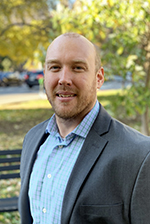