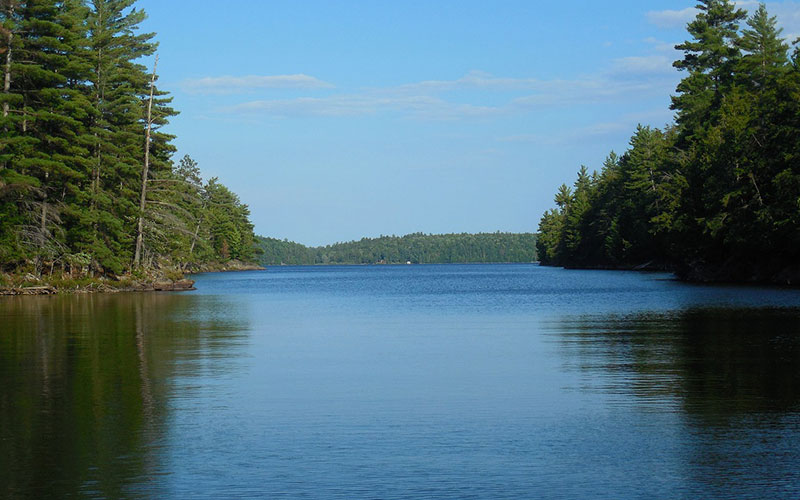 Find out the latest in forest news!

Willard’s sooty boubou was recently confirmed as a new species. At the same time, the bird is already considered endangered due to threats from farming and political unrest.

American Forests CEO Jad Daley discusses how heat hurts our most vulnerable communities the hardest, and how urban trees are an essential part of the solution.

Climate change may be taking forests back in time as warmer temperatures create new growth patterns.

For some states, storms and rainy seasons have lowered the cost impacts of fire seasons.

Post-Global Climate Action Summit, businesses, cities and states must take the zeal of climate change action to their own communities to continue making progress.