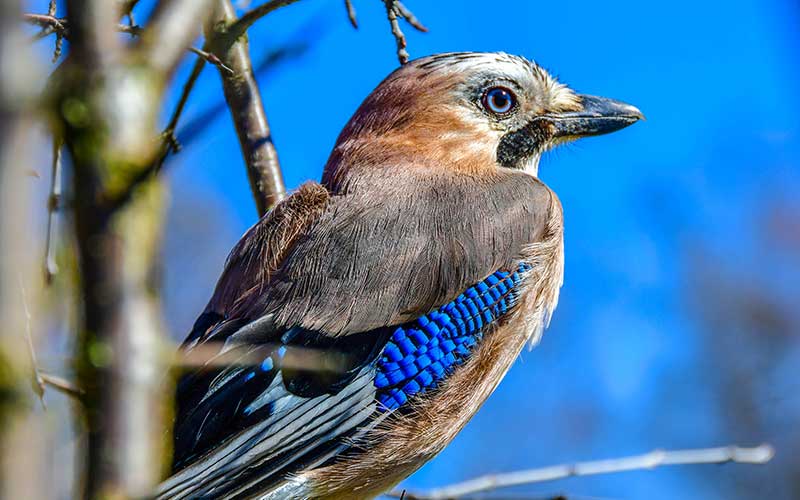 Check out what’s happened this week in the world of forestry!

In Pittsburgh, a five acre plot is being transformed into a venue to maintain urban forests. This marks a trend that many cities are using to protect urban forest area.

Florida Cities Are Most at Risk from Climate Change, Report Says – Bloomberg

According to a new survey, cities in Florida are now at the highest level of risk to be impacted by climate change, putting serious financial strain on Florida’s cities and counties.

In a new study, researchers found that preterm births dropped from 7 to 5.1 percent after the closing of nearby coal and oil plants. This raises questions about the ethics of rolling back environmental regulations.

Rice, the staple food of billions, could become less nutritious because of climate change – The Washington Post

NASA head: ‘I have no reason to doubt the science’ on climate change – CNN

NASA Administrator Jim Bridenstine has changed his thinking on climate change. In a recent subcommittee hearing, Bridenstine said he believed humans are primarily responsible for climate change, after he had disagreed with similar statements in the fall.

U.S. Officials have decided that they will not restore federal protections for grizzly bears in Yellowstone National Park, opening the door to public state hunts of the animal.