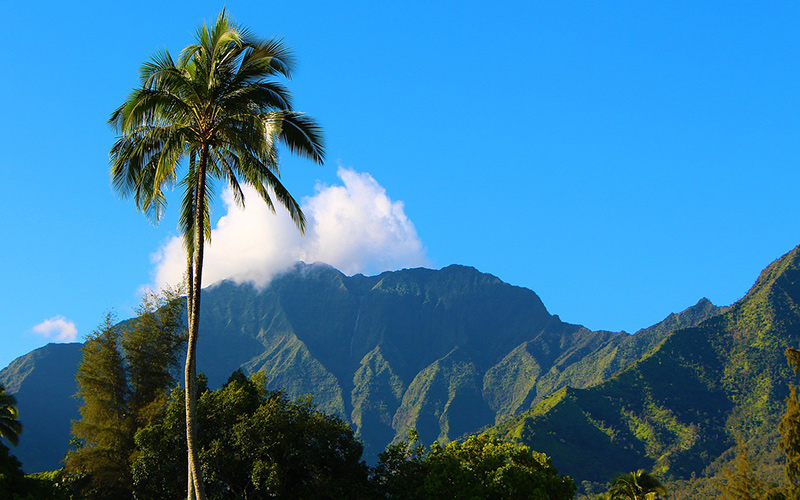 Check out what’s happened this week in the world of forestry!

State legislature passed two bills that are expected to be signed into law in support of Hawaii’s goal of carbon neutrality. Included in the tactics to achieve this ambitious goal are planting trees and improving soil health, and using a ‘greenhouse-gas sequestration task force.’

A study from the U.S. Forest Service examined tree cover over five years, finding that Georgia lost an average of 18,000 acres of urban tree cover per year.

Inequality is normal: Dominance of the big trees – ScienceDaily

In the largest study to date, 98 scientists found that 1% of trees in mature forests comprised 50% of forest biomass worldwide. These larger trees also influence the ability of forests to sequester carbon.

Protecting the treasure: Is the Yellowstone region being loved to death? – Billings Gazette

With millions of visitors every year, balancing the public’s desire to visit Yellowstone with maintaining the ecosystem may pose a problem.

Populations of the Canadian Lynx have risen, prompting the U.S. Fish and Wildlife Service to begin the process of delisting it from the endangered species list.

Governor Edmund J. Brown Jr. declared May 6 through 12 “Wildfire Awareness Week.” As wildfires become the new norm, it’s important that citizens and firefighters alike know the threats and are prepared to respond to these natural disasters.