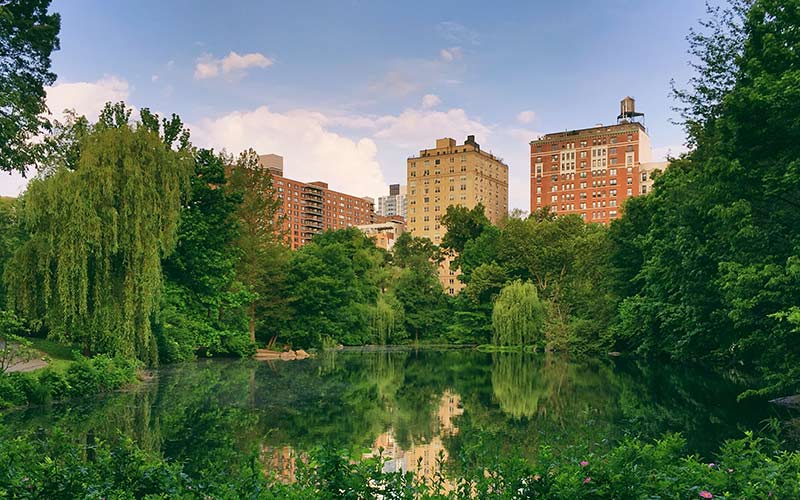 Check out what’s happened this past week in forestry news!

The US is losing 36 million urban trees a year – Treehugger

Scientists from the USDA Forest Service revealed that cities are losing nearly 175,000 acres of tree cover annually, which is the equivalent to 36 million trees. During the same period, new construction increased by 167,000 acres a year.

According to a group of experts, the Leguminosae species of tree is critical in restoring the world’s deforested and degraded tropical lands. The species has high drought tolerance and the ability to fix nitrogen from the atmosphere, making it a major candidate in reforestation projects in dry tropical areas.

Many activists have found it difficult to change public perception of climate, ushering in a change of tactic. Rather than focusing on the country as a whole, activists are now making climate change a local issue.

The 22 best US national parks to escape the crowds, chosen by experts – The Guardian

Hear from a panel of experts about alternative national parks to visit when trying to avoid the crowd – and other tourists!