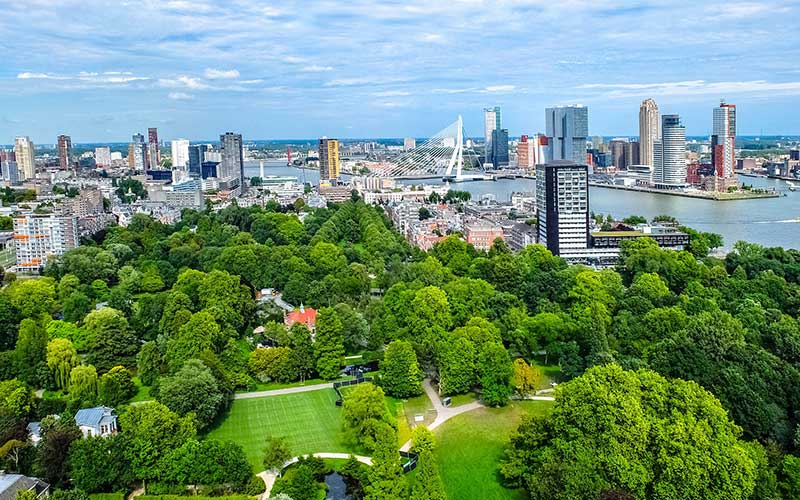 Check out what’s happened this week in forest news!

The Land and Water Conservation Fund has been integral in maintaining outdoor spaces, but is set to expire September 30 unless federal action is taken.

On the fire-ravaged West Coast, teams from across the country are sending their most experienced firefighters to help stop the blazes.

Despite Deforestation, Earth Is Gaining Trees As Land Use Changes – Discover Magazine

Scientists compared 35 years of satellite data and discovered that tree cover has increased in mountainous areas, despite deforestation in the tropics and lost vegetation in arid and semi-arid ecosystems.

Urban heat islands threaten the health of people living in cities – in Dallas, temperatures are typically already above 100 degrees, and can increase by up to 10 degrees hotter in some areas. American Forests is working with on-the-ground partners to identify which areas can be most helped by increased canopy cover, which provides shade and cools the air.