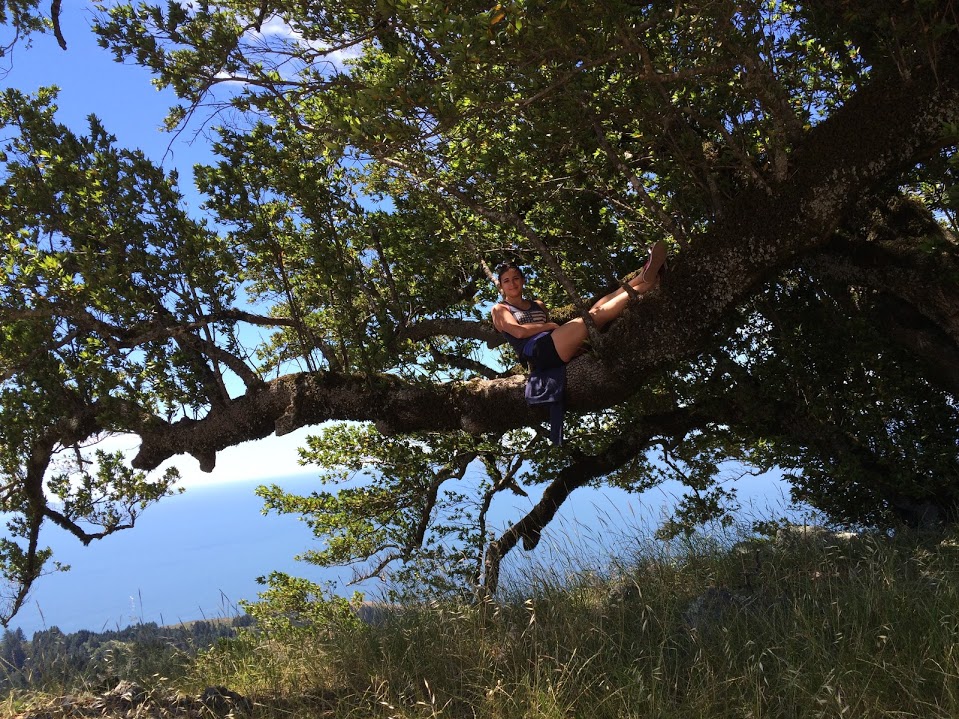 Growing up, I was that kid that mostly watched Animal Planet and Discovery Channel — the seven year old that loved to learn about habitats that were thousands of miles away and species that had died off millions of years ago. I gained an inherent love for untamed wild places, for nature and the emotions its beauty inspires in myself and so many others.

Thanks to my parents’ passion for travel, I had the unique opportunity to explore some amazing National Parks, such as Yellowstone, sprawling forests and lakes, like Muir Woods and Lake Tahoe in Northern California, and breathtaking mountain ranges from the Rockies to the Alps. Yet, even though I have seen much more of the world than many people my age, my travels have given me only a glimpse of what this planet has to offer. I resolved from a young age to see everything, and although seven continents, 196 countries and around 50,000 cites is not an amount my adolescent mind could quite comprehend, I willingly excepted the self-appointed challenge.

As I entered into my later teen years, I began to notice that there was something very wrong with our progression as a species. Pollution, carbon emissions, waste, deforestation, habitat loss, extinction, climate change; terms that began to gain a voice as the destruction of our earth became more and more apparent. We were eliminating the very thing that gave us life and in, doing so, were sealing our fate as a species. I realized that the wilderness was slipping away to the advancement of industry, that forests were being decimated, that oceans were being polluted and our air contaminated and that time was running out to witness the grandeur of this planet. Due to this I became invested in environmental studies and conservation efforts, wondering daily how I could make a positive impact on such a huge, global problem.

During high school I garnered a passion for photography, and as I began my college career at American University I considered what my options would be if I decided to enter into the media field and how I could tie that back to my resolve to befit conservation efforts. It struck me how thoroughly the old documentaries on Discovery and other channels had affected my development, and I realized that my competence in film and photography could lead to a promising career in documentary work. I resolved to major in film and media communication studies and focus on forest and habitat conservation within the school of international service. Upon determining this I wished to immediately begin making an impact, and thankfully living in D.C. I have the opportunity to intern at American Forests. Working here I have the chance to inspire, as I was inspired as a child, a love for and desire to preserve the earth’s forests and the animals who call them home through documentary, photography and writing.

I still wish to travel the world, but now I have a purpose in doing so. I hope to one day be able to work globally as a documentarian, exploring and recording the wild places that most will never glimpse, so that we as a population realize how much beauty and how much importance the world’s wilderness holds for humanity.