The Important Relationship between Forests and Air 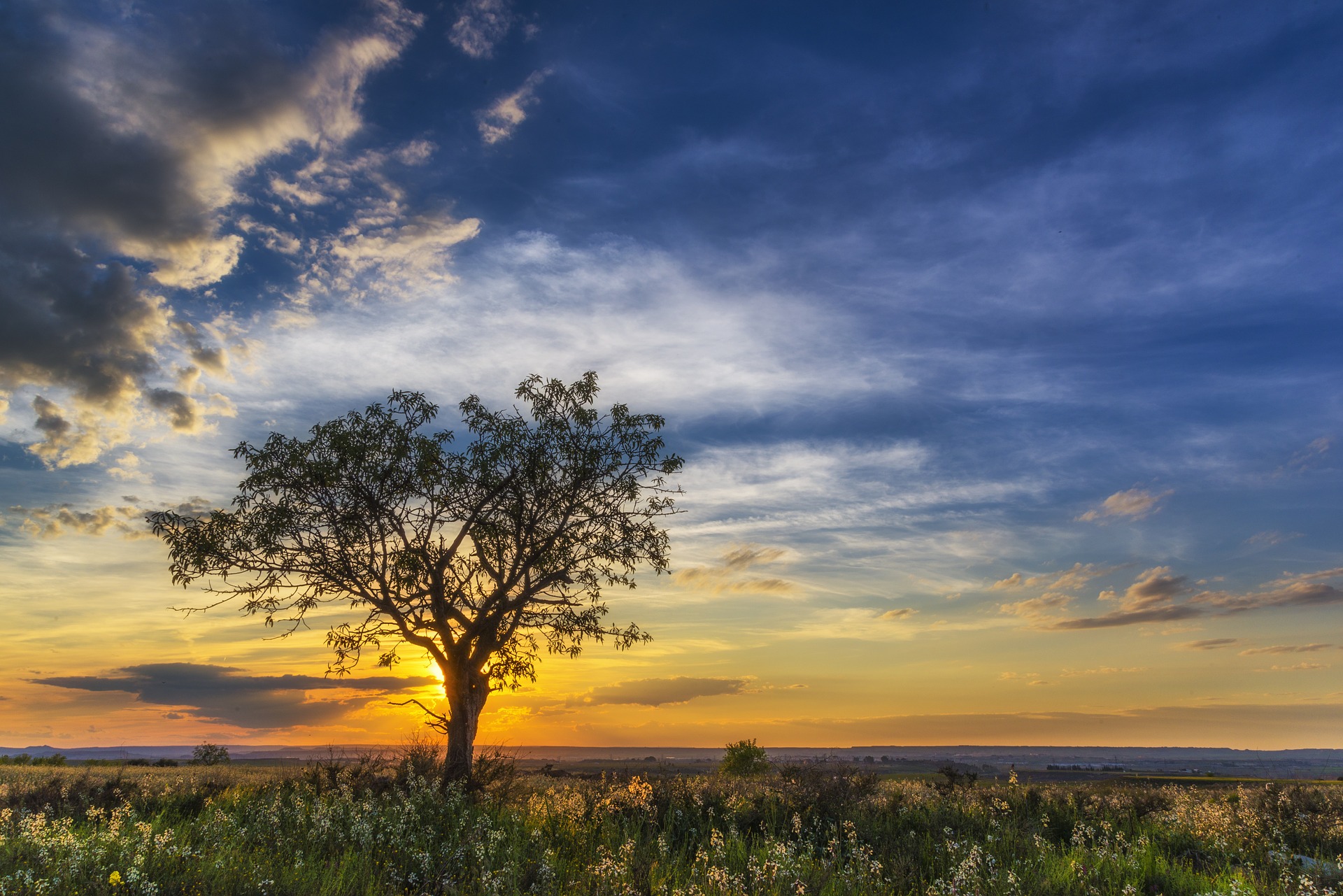 Not only do trees produce oxygen, but they also improve air quality in some unexpected ways.

We’ve all heard it — we need oxygen from trees to survive. It’s the primary campaign from tree lovers around the world in our quest to save the forests. However, although oxygen is important for survival, it is not the only air quality improvement maneuver for which trees should be praised.

A lesser known, yet equally interesting, feature of trees is how they cool air through evapotranspiration. As trees transpire, they release water into the atmosphere through their leaves. As the water changes state from liquid to vapor, the surrounding air is cooled, similar to how we sweat. This effect is especially beneficial in urban areas where heat is trapped by concrete and asphalt surfaces and can make summer days unbearably hot. Especially in recent years, where global temperatures have spiked, trees can offset increased temperatures on a local scale.

Another way trees can benefit urban areas and make it easier for us to breathe is through particulate matter capture. Forests can improve public health greatly by catching dust, ash, pollen and smoke on their leaves, keeping it out of our lungs.

But, particulate matter is not the only atmospheric pollution from which trees protect us. Trees are sinks for other harmful pollutants, such as nitrogen oxides, ammonia and ozone, which can all cause respiratory problems from repeated exposure. Although ozone deflects harmful UV rays in the upper atmosphere, ground-level ozone is very dangerous and is linked to asthma. Trees are effective air filters by design, filtering out not only gasses that are harmful to humans, but also harmful to the earth’s ecosystems as a whole. Carbon dioxide is one of the most harmful greenhouse gasses, and filtering carbon dioxide out of the air is what trees do best. 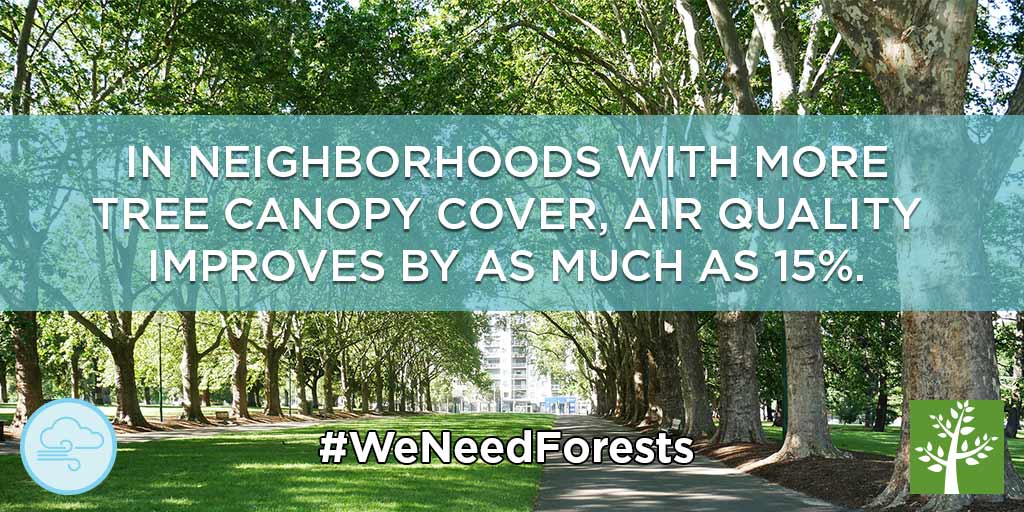 Throughout its lifetime, a tree pulls carbon dioxide from the air and turns it into sugar through photosynthesis, releasing oxygen in the process. This sugar is used to build organic matter — in the trunk, roots, leaves, branches and flowers. This accumulation acts as a carbon “sink,” which offsets accumulation of carbon dioxide in the atmosphere.

Trees, however, cannot help us in this manner if they are left to rot or burn.

When a tree is cut down and burnt, the carbon does not just go away, butmost of the carbon the tree has captured throughout its lifetime is also released back into the air as carbon dioxide, reversing its lifetime work capturing greenhouse gasses. If trees are left behind to rot from logging, not carbon dioxide, but methane — a greenhouse gas roughly 30 times as potent as carbon dioxide — will be released into the atmosphere from decomposers.  Reckless deforestation around the world accounts for 15 percent of global emissions of these heat-trapping gasses, a dangerous level that has the potential to be lowered.

Trees are the protectors of the earth, however, it is our turn to protect them. To learn more about the relationship between forests and air, visit our Elements of Forests homepage. Help us protect our forests by joining in on the conversation using the hashtag #WeNeedForests on social media!