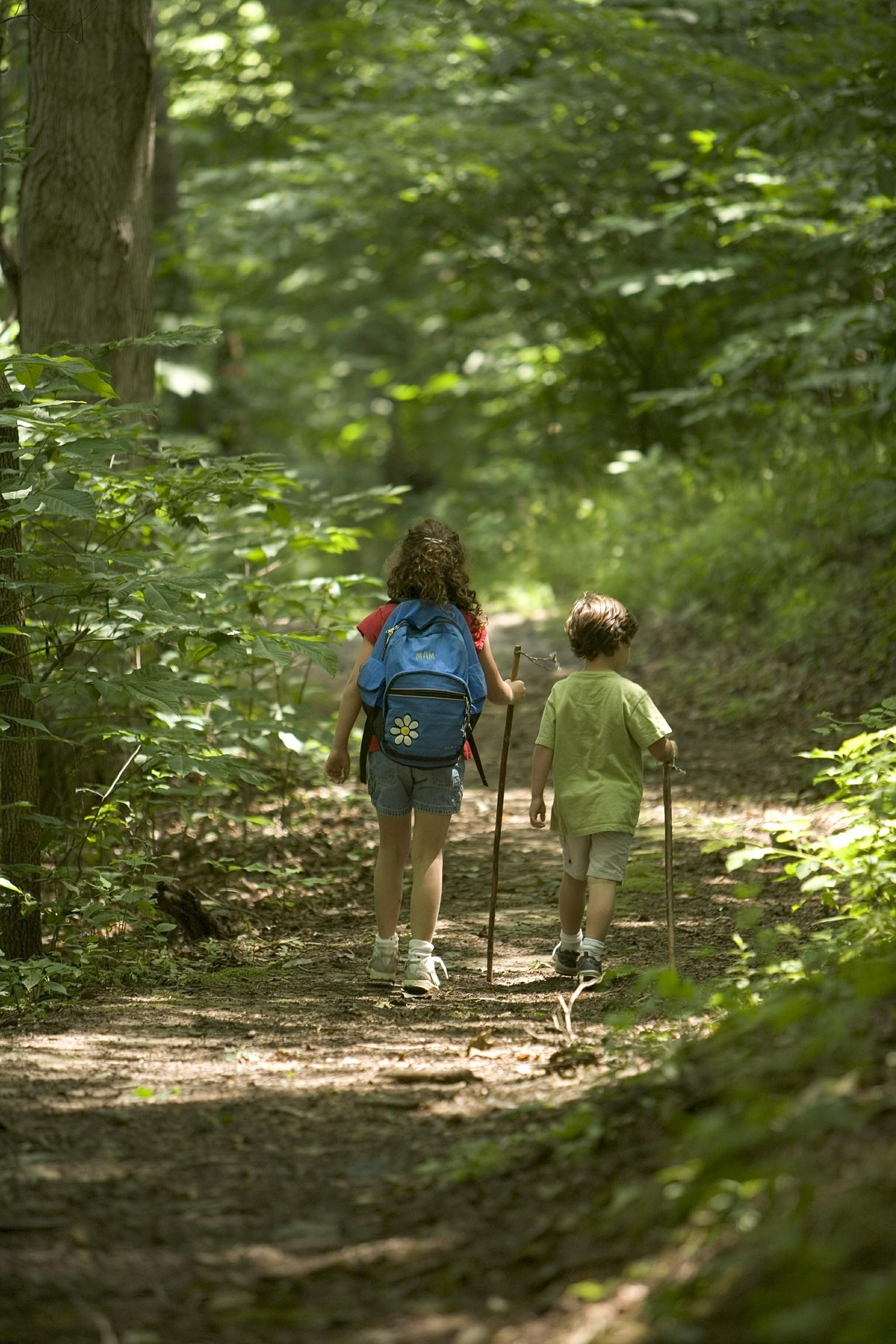 This week, the Outdoor Alliance for Kids hosted a suite of activities centered on their “Every Kid in a Park” event held at Rock Creek Park in Washington, D.C. To pay homage to the Alliance’s devotion to youth and to celebrate their success, let’s take a look at the groundbreaking initiative that made all of this possible.

On September 1st, the Obama Administration announced the “Every Kid in a Park” program, setting the stage for a shift in how today’s children view and interact with the great outdoors. Since that day, fourth graders across the nation can now access free family passes to every federally-managed land and waterway in the entire country for the 2015-2016 school year, just by signing up on the program’s website.

The National Parks Foundation is generously pitching in by providing transportation for underserved communities, therefore, seeing that no barrier stands between a child and this beautiful country’s natural treasures. The program will ideally be an ongoing one, renewing for each year’s fourth graders so that all school-age children will have had the opportunity to make the outdoor connection.

In the organizational world of conservation, sometimes it’s easy to get caught up in what we’re doing to the point where we forget why we’re doing it. Just as much as we depend on our natural areas for sustaining life, we turn to it when seeking respite and revitalization. And, in a world that is becoming more urbanized and sedentary with each passing day, it’s increasingly important that the splendors of outdoor exploration, discovery and admiration are not lost on those who stand to gain the most from it — those who embody the bright future of humanity.

It’s also no secret that children are identifying more and more with technological advancement and at a younger age, too. But, through our own experiences, we know that children can form an inexplicable bond with the world around them. The backdrops for videogames may have replicated some of Earth’s most awe-inspiring habitats, but it’s the effort through programs like “Every Kid in a Park” that sees to it that they are never replaced.

The well-being of children should always be a priority, and American Forests takes that to heart. We realize that children are not just our future in a general sense, but they are the very future of forest conservation and will carry on the unfinished work we leave behind. That’s one of the reasons why American Forests is so dedicated to conserving forests even in our nation’s most urban areas through our Community ReLeaf program. Since 2013, the program has already amassed ongoing restoration projects and partnerships in almost a dozen cities across the country, with a goal of 20 by the year 2020. Whether you’re in Oakland, California, Hartford, Connecticut or somewhere in between, American Forests is mission-driven to see your city’s children at play in a vibrant and thriving habitat.

It’s organizations like American Forests, the Outdoor Alliance for Kids and others that quietly keep our cities lush and green. That kind of initiative literally sets the stage for lawmakers and administrations to work magic through programs like “Every Kid in a Park.” It’s a concerted effort by all to see to it that our children get to make that inexplicable connection with nature and the great outdoors, even when the odds are increasingly stacked against their favor. It’s a monumental task to undertake, but undoubtedly one worth taking.

American Forests relies on your support to make projects like the Community ReLeaf program a reality. Click here to get involved!