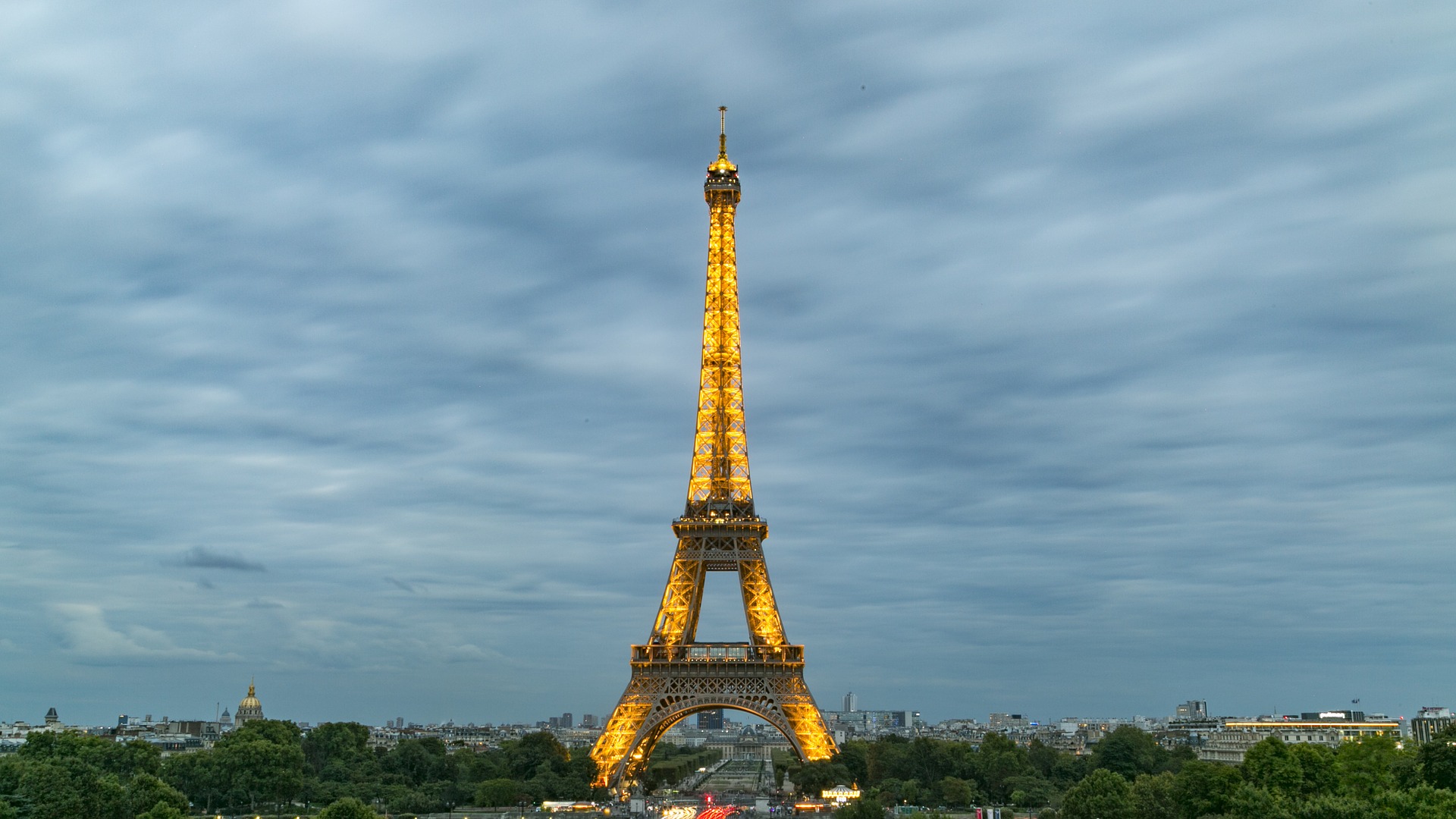 Before the sun even had its chance to rise on Monday morning, November 30, 2015, speculative chatter of what was to come at the 21st Conference of the Parties to the U.N. climate convention (COP 21) had escalated to a roar. Reports of the Bill Gates-spearheaded billionaire climate club surfaced and breathed new life into negotiations on the gathering’s eve. For some, this was still overshadowed by Congress’ explicit refusal to provide federal funding for whatever the White House pledged in Paris. All the while, resolutions are working their way through the congressional chambers to block landmark achievements of President Obama’s climate agenda, including the Clean Power Plan and the Waters of the United States rule.

Countries all over the world are facing challenges of their own, both at home and directly at the negotiating table. But, amidst all of the hype and controversy surrounding these monumental talks, forests have largely managed to fly under-the-radar. Given their crucial capacity to store greenhouse gas emissions (currently storing 25 percent of the world’s annual emissions), it may come as a surprise that forest conservation isn’t front and center in this global push for reform. So far, however, this has proved to be fruitful. While lens and pen are concerned with tepid handshakes, tangible progress is being made on the sidelines.

This year happens to mark the 10th anniversary of Reducing Emissions from Deforestation and Forest Degradation (REDD+), a program designed to help curb GHG emissions through proper forest management introduced at the conference’s 11th meeting in 2005. Unfortunately, its mechanics have been debated significantly since then, and substantial funding has been elusive. In this sense, it’s fitting that the 21st conference kicked off on November 30th with a boost to the program. Norway announced the renewal of its funding partnership with Brazil through 2020 — a country boasting the second largest acreage of forest in the world and a 70 percent reduction in deforestation over the last decade. Joining Norway, the United Kingdom and Germany pledged a collective 5 billion dollars to tropical forests over the next five years. Seventeen countries joined the same day to announce their forest conservation pledges and to discuss just how imperative the world’s forests are to the future of carbon sequestration.

President Obama took the opportunity to proclaim himself an “island boy,” referencing his home state of Hawaii, and voice strong support for building climate resiliency in island nations. When considering rising sea levels and amplified impacts from worsening natural disasters, climate change stands to threaten islands’ already vulnerable forested ecosystems. With their rich biodiversity, economy and livelihood at stake, island nations are looking for leadership in protecting these critical ecosystems for the long haul. In this regard, President Obama got the ball rolling in the right direction with a confident push.

Given the fevered frenzy of the summit’s opening, these developments made for an admirable step forward. But, in these two weeks of unparalleled momentum, there’s still much to be done to secure the place of forests in a globally sustainable future. Some of the world’s largest and most valuable expanses of forest exist within countries with the highest rates of deforestation. These developing countries often lack the resources to combat illegal timber trade or fund restoration projects, and their forests have suffered in consequence. Through REDD+, and similar mechanisms, the world’s leaders in climate change mitigation can make this tragedy a priority.

With President Obama’s return, American Forests and the Forest Climate Working Group (FCWG) are ready to present a state toolkit for fully taking advantage of the climate change mitigating benefits that the United States’ domestic forests have to offer. The FCWG’s proposal encourages conservation partnership between public and private entities, working together to ensure American forests’ carbon sequestering capabilities are fully realized. With our forests offsetting 13% of U.S. carbon emissions, more needs to be done in protecting and restoring this valuable resource. In this manner, the United States can lead by action in ensuring our forests are functioning at their fullest potential.

Parcelization, net deforestation and negligence have put forests’ future around the world in jeopardy. But, this weakness can become an overwhelming strength and serve as one of the most effective tools that the earth has to offer in combatting catastrophic climate change. For this reason and innumerable more reasons, we can expect to see forests playing a larger role in climate policy negotiations in COP 21 and beyond.