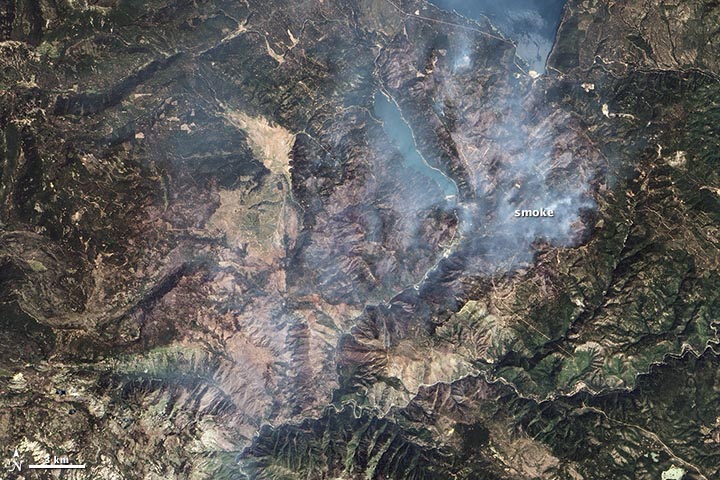 American Forests is excited to announce a partnership with the National Football League (NFL), the Super Bowl 50 Host Committee and Verizon to plant trees on behalf of Super Bowl 50. Our partnership goes beyond February 7th’s big game as we work in 2016 to plant 28,500 trees as part of our Chips Forest Restoration project in Lassen National Forest, where Verizon has committed to planting 21,000 trees — enough to restore a forest equivalent to the footprint of Levi’s Stadium, the Super Bowl 50 venue — and the NFL also added an additional 7,500 trees.

The Chips Forest Restoration Project seeks to restore a large portion of the Sierra Nevada mountain range, which was severely damaged by a fire in 2012. The fire raged on for more than a month and destroyed more than 75,000 acres along the mountain range. By planting a mixture of conifers in the area, vegetation species diversity will be improved, which will consequently improve watershed and soil conditions and aid in carbon sequestration. The importance of healthy California watersheds cannot be stressed enough — the upper watersheds of Lassen National Forest flow into streams that support the federally-listed threatened species Chinook salmon and steelhead trout. The same watersheds ultimately flow into the Sacramento River and San Francisco Bay Delta Watershed, which is the primary source of drinking water for 25 million California residents.

The restoration project is also set to include a summer camp program, catering to elementary school-age children, with the purpose of introducing them to what makes the forest unique. The children will be guided by camp staff, as well as natural resource professionals, on educational hiking and climbing activities on the eastern shore of Eagle Lake, Calif.

In addition, as part of a wider effort to illustrate their dedication to the welfare of our environment, the NFL, the Super Bowl 50 Host Committee and Verizon have teamed up to develop a series of initiatives, including their Urban Forestry Project. They intend for these initiatives to reduce the environmental impacts of this year’s Super Bowl activities in order to create a “green legacy” for the San Francisco Bay Area and to offset emissions both created by travel-related pollution and when renewable power is not feasible during the Super Bowl.

The Urban Forestry Project will consist of several tree plantings that will take place in the Bay area this January. These include a planting in Palo Alto at the MLK Jr. Park on the 18th in celebration of Dr. Martin Luther King, Jr., and a Celebration of Trees Event at Everett Middle School in San Francisco on the 22nd. The Celebration of Trees Event invites representatives from all of the local participating urban forestry organizations in the Bay Area to attend, along with representatives from the NFL, the Super Bowl 50 Host Committee, American Forests and Verizon — to celebrate 10 local urban forestry projects, and two large-scale reforestation projects, including the Chips Forest Restoration project.