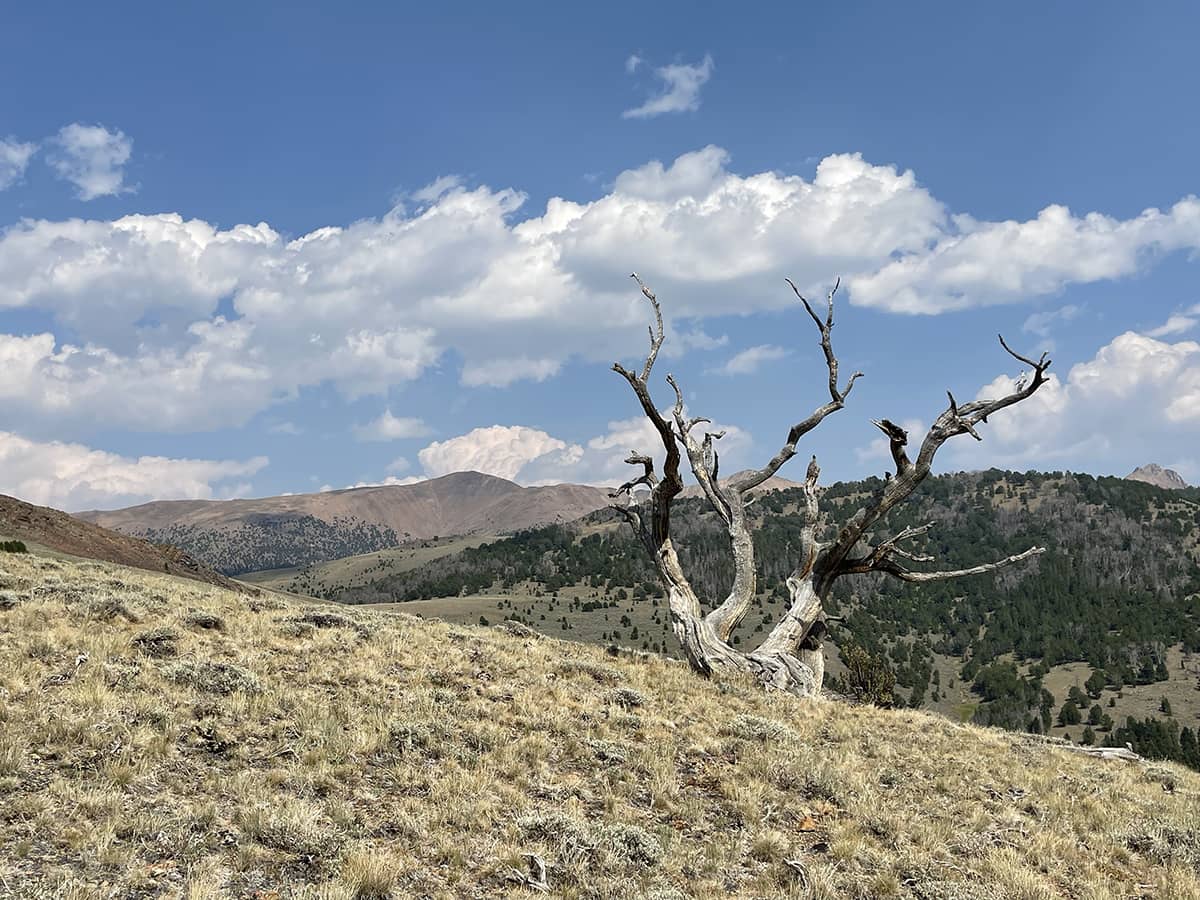 Hard-to-control threats, such as invasive pests, disease and climate change, are rapidly eating into populations of trees, like whitebark pines, pictured here, in the western part of the country.
Photo Credit: Elizabeth Pansing / American Forests

Thirty percent of tree species globally are at risk of extinction

According to a recent report from Botanic Gardens Conservation International, almost a third of all tree species — 17,500 in total — are at risk of disappearing from the wild, largely due to tropical deforestation and forest degradation. Though tropical forests have the highest numbers of at-risk species, temperate areas are not exempt, with many species of maple and oak struggling to survive. Due to comparatively robust forest protection and endangered species laws, the United States has few trees in imminent danger of extinction. Hard-to-control threats such as invasive pests, disease and climate change are, however, rapidly eating into the populations of trees, ranging from ashes and beech in the eastern U.S., to whitebark pines in the western part of the country. 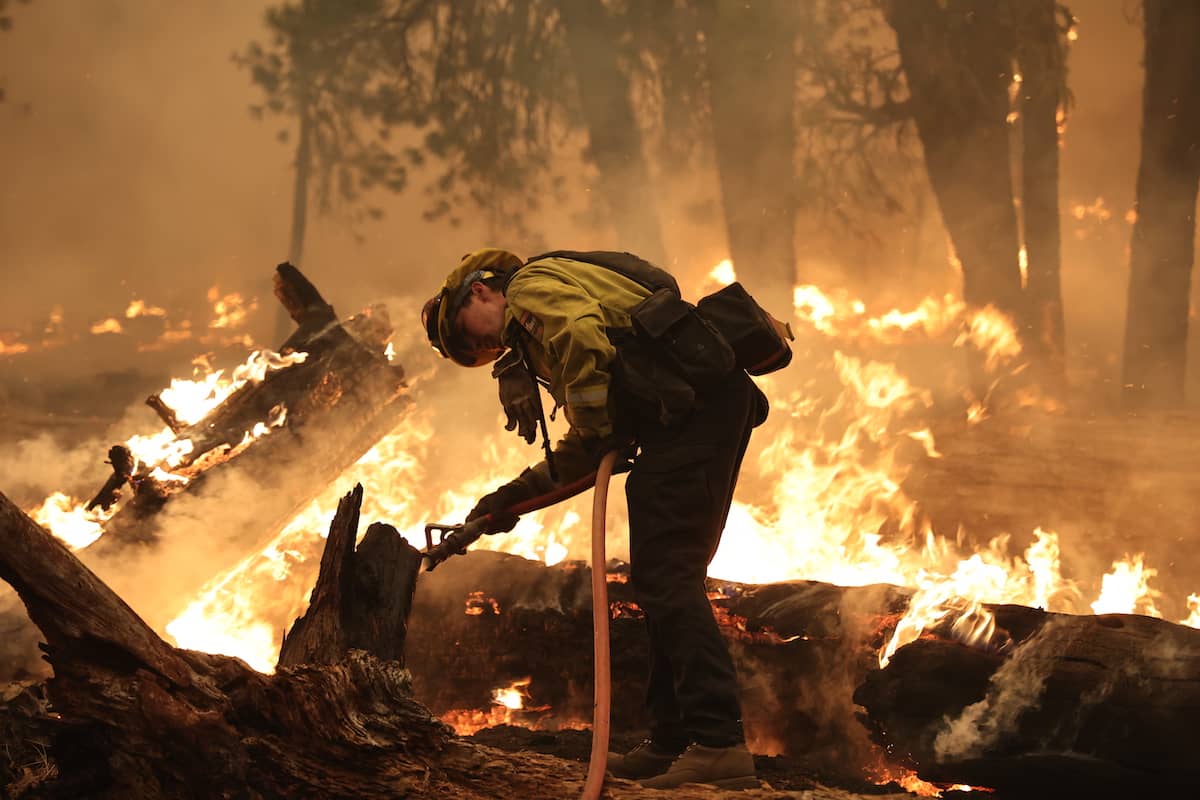 This year saw record-breaking drought across much of the western U.S. And the climate crisis subsequently ignited another unparalleled wildfire season, with California again bearing the brunt of the flames. The Dixie Fire scorched nearly 1 million acres, making it the largest single fire in the state’s history, while the 221,000-acre Caldor Fire came within miles of the thousands of homes and business in South Lake Tahoe. The KNP Complex Fire, though comparatively small, menaced General Sherman and other famed old- growth sequoias in Sequoia and Kings Canyon National Parks. Foresters staved off flames through back burns, brush clearing and by wrapping the sequoias’ bases in heat-resistant foil. The size and ferocity of these fires underscores the urgent need to scale up “fuel reduction” projects that address dense, dry underbrush and small, sickly and overcrowded trees. The Caldor Fire offered yet more proof of the value of these projects. Patches of forest with completed fuel reduction work saw modest flames that left behind living trees and patches of grasses and shrubs. 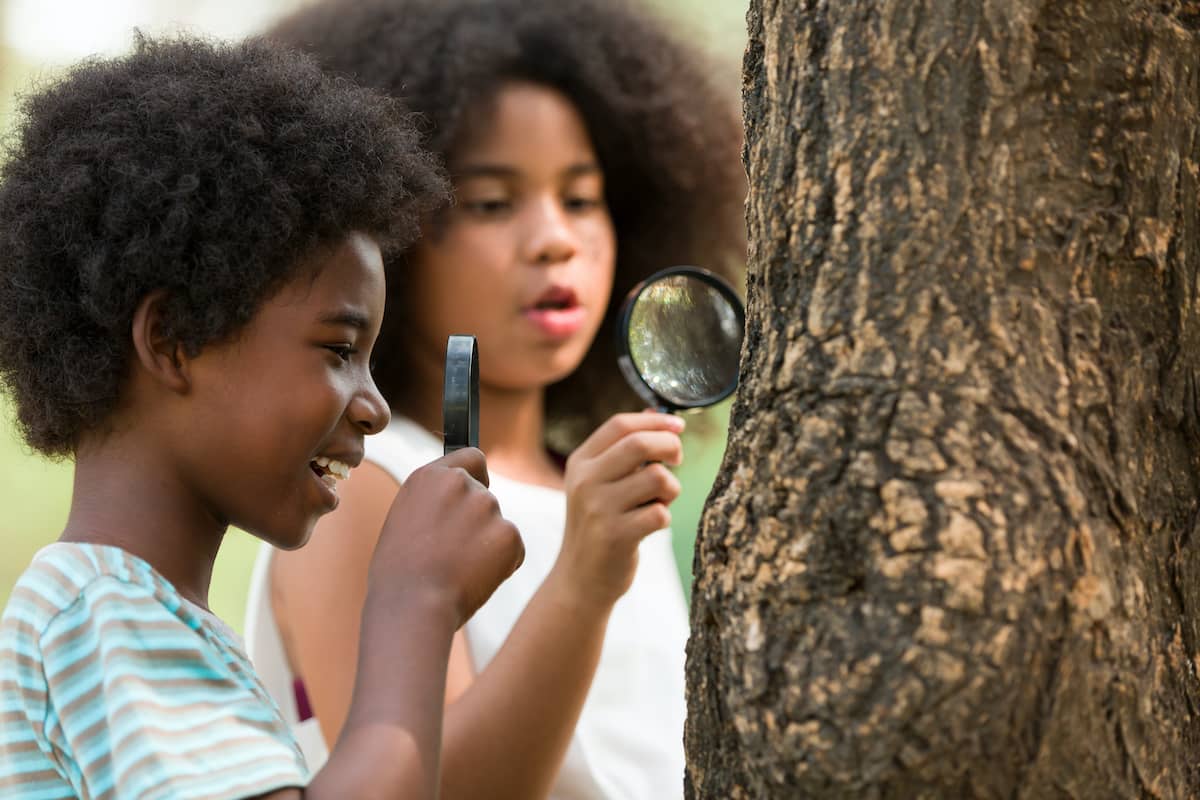 Children who are less exposed to nature in their neighborhood from 0 to 5 years old have an increased risk of receiving an ADHD diagnosis.
Photo Credit: Amorn Suriyan / Shutterstock

Researchers from Aarhus University in Denmark investigated whether having green space around a child’s home affected the likelihood of receiving an attention deficit hyperactivity disorder (ADHD) diagnosis. The reason why some children develop ADHD is still not entirely understood, but researchers found an association with access to green space. Children who are less exposed to nature in their neighborhood from 0 to 5 years old, have an increased risk of receiving an ADHD diagnosis when compared to children who have been surrounded by more natural features, according to the study. The researchers’ findings are a result of examining data on more than 800,000 people born between 1992 and 2007. These findings seem to support results from previous studies of the potential role of nature in ADHD risk. 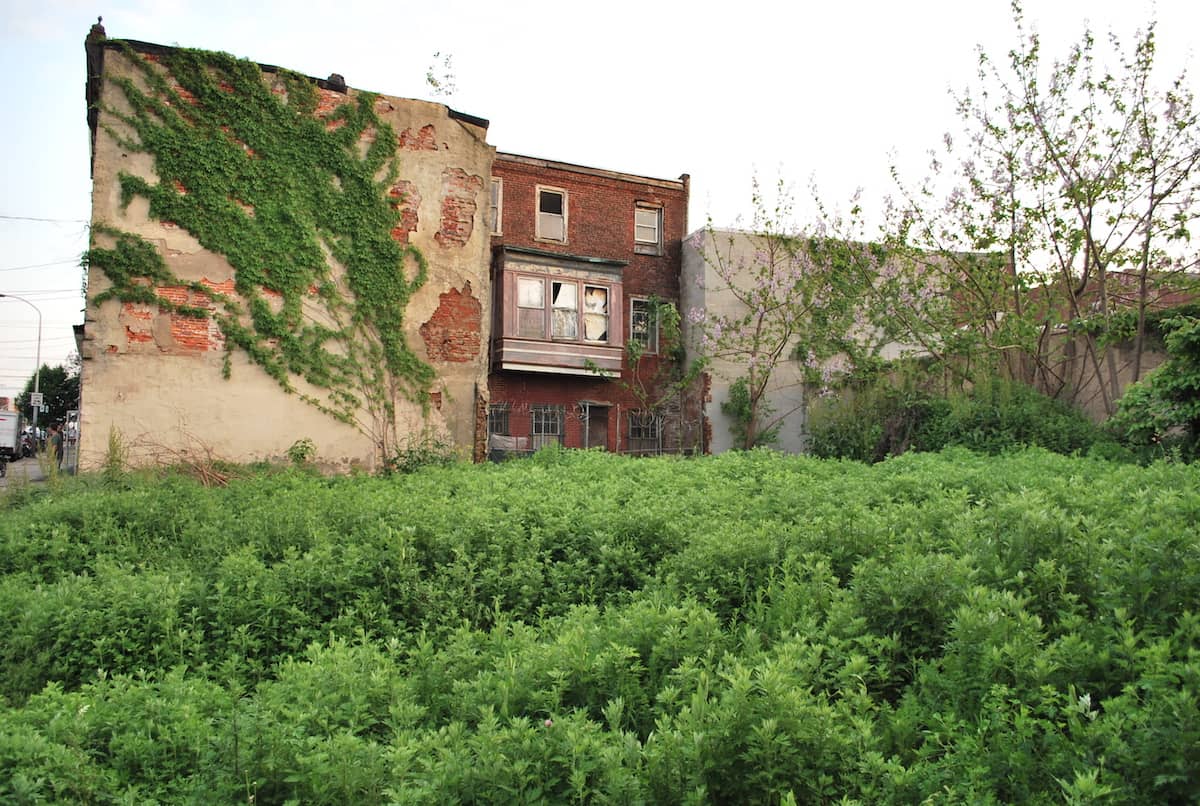 As part of a study, hundreds of vacant lots across Philadelphia were randomly selected to receive one of three interventions, with the neighborhoods surrounding greening and trash cleanup interventions experiencing reductions in gun violence.
Photo Credit: Jukie Bot / Flickr

The connection between cleaner, greener neighborhoods and crime reduction

We do not hear enough about how environmental design reduces crime. In big cities throughout the U.S., neighborhoods with fewer trees or unkept green spaces often have higher rates of crime. One of those cities is Philadelphia. But the Pennsylvania Horticultural Society in partnership with the University of Pennsylvania is exploring the role place-based investment plays in improving community safety. Hundreds of vacant lots across the city were randomly selected to receive one of three interventions: clean and green intervention, trash cleanup only or no intervention at all. The researchers found that the neighborhoods surrounding both the greening and trash cleanup interventions experienced reductions in gun violence, with the greatest drop in crime being in poorer neighborhoods. People living around the greened vacant lots also reported feeling less depressed, showing that making neighborhoods cleaner and greener improves mental health. The results indicate that communities with the highest need may benefit the most from green investment.