Forests act like a sponge. The trees and soil within them absorb rainfall and melted snow, reducing the risk of extreme flooding. Also, the water absorbed eventually flows into rivers and  streams that provide us with a steady supply of water. Forests also act like a filter. They keep water clean by preventing the runoff of chemicals and soil into waterways.

What does this mean for people?

The loss of forests through deforestation — which, in the U.S., is primarily due to sprawling development — threatens the ability of forests to act as sponges and filters.  So does forest degradation, which, in the U.S., is largely the result of insects and diseases that damage trees. Scientists predict that, by 2071, nearly half of the freshwater basins in the U.S. may not be able to meet the monthly demand for water—partly due to a decline in forest health. Jeopardizing the quantity and quality of our water supply is particularly concerning, given that our population is increasing.

How are we protecting the nation’s water supply?

Our approach related to water is three-pronged. In our Innovation Lab, we incubate new tools and scientific research to help solve complicated puzzles and empower the forestry field. We create place-based partnerships in cities and large, rural landscapes so we can work with others to develop and implement enduring, science-based data and plans that relate to planting trees and taking care of the trees we already have. And we build movements that inspire and empower actions — such as the creation of new reforestation policies — at a large scale. Following are several examples of projects related to our approach.

Stay up-to-date on our forest watershed restoration projects and more. 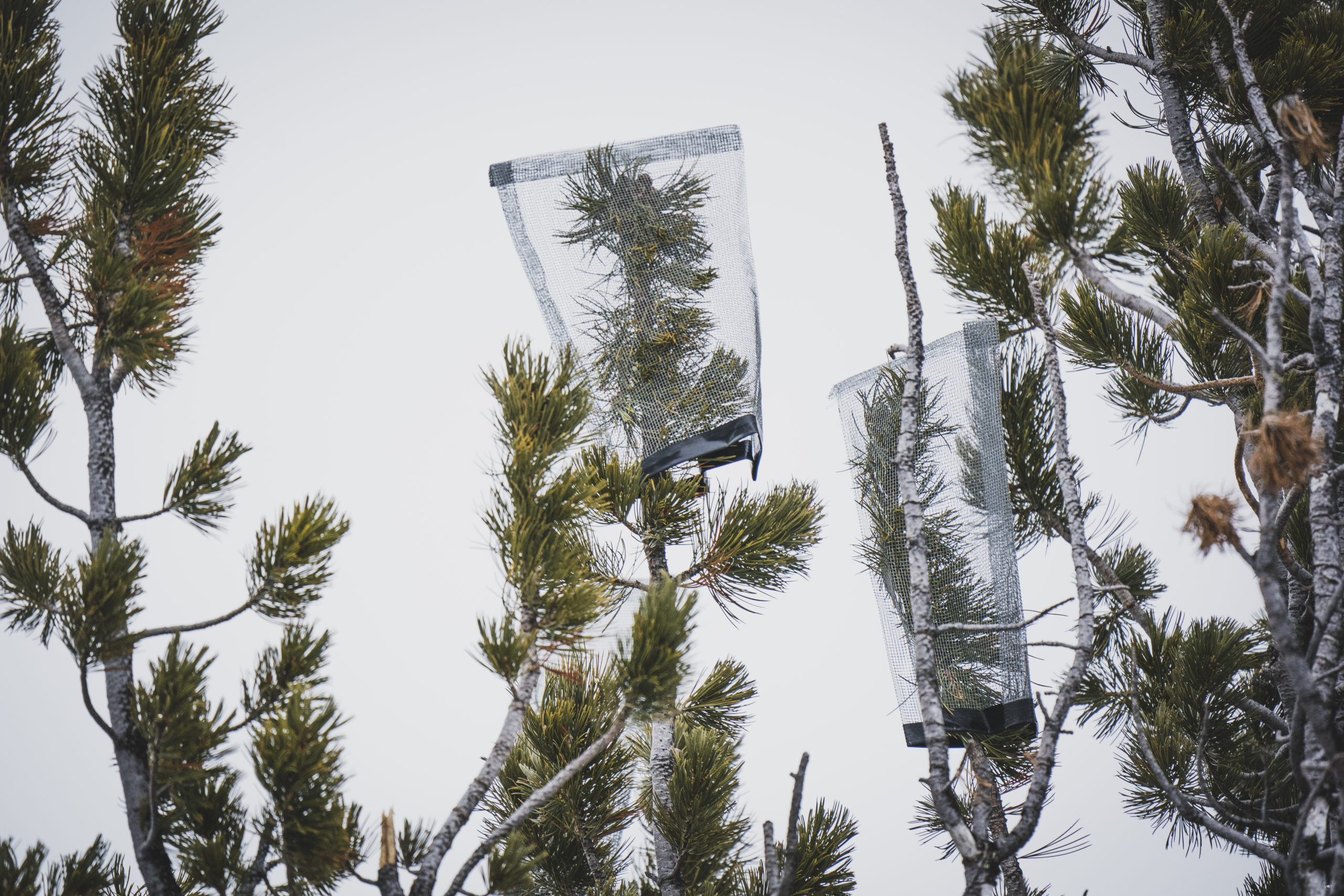 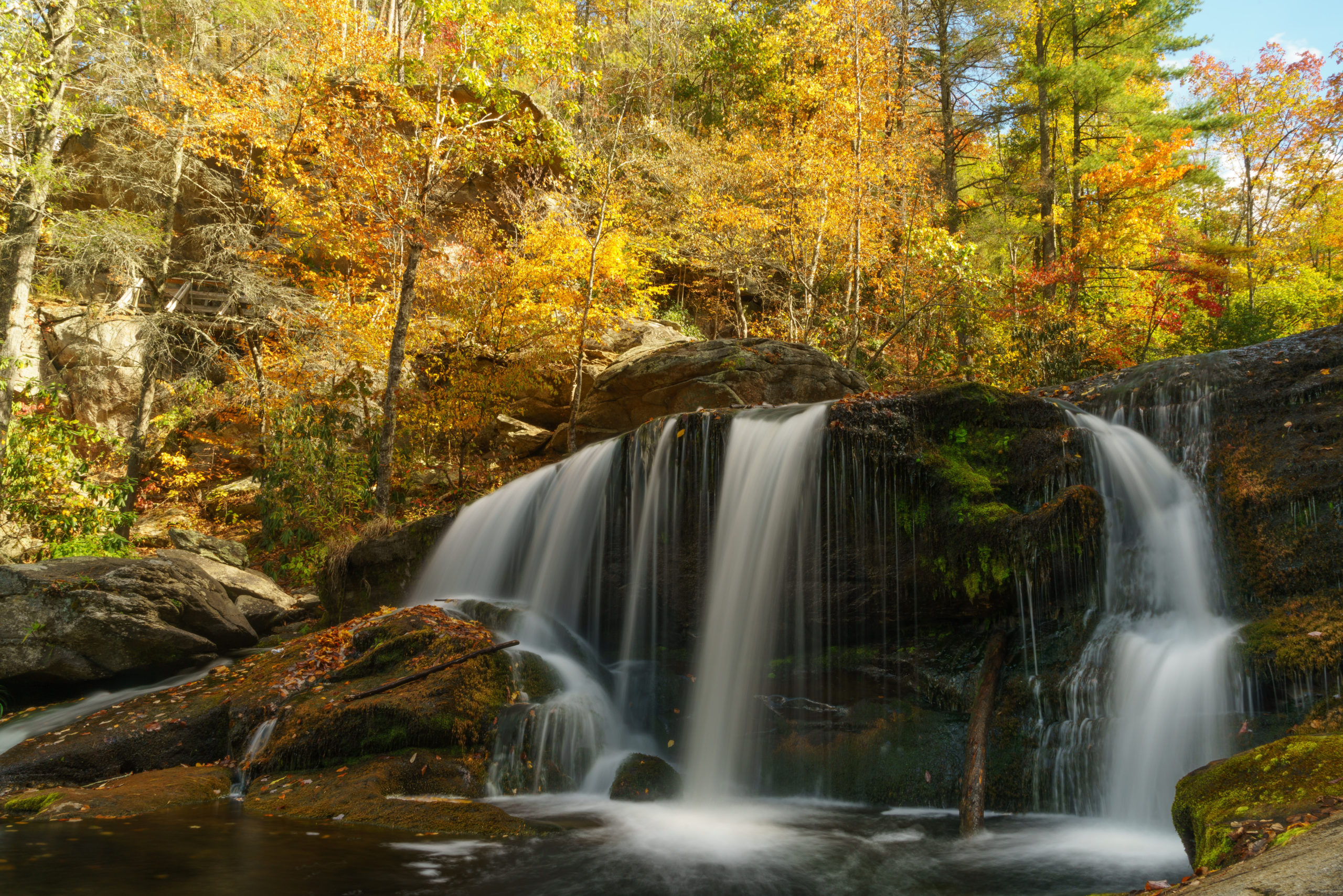 In August, the federal government passed the Great American Outdoors Act, which fully funds the Land and Water Conservation Fund (LWCF) — the nation’s most important tool for conservation and public recreation access. The LWCF is promised $900 million a year to fund its vital work, but in recent decades, $20 billion has been diverted away from the fund for other purposes. Passage of the Great American Outdoors Act has been a longstanding priority for American Forests.

The Great American Outdoors Act will double the funding for local, state and national agencies to expand America’s public lands and boost access to forests and other natural areas for hiking, biking, fishing and more. The increased funding will also enable more grants from the Forest Legacy Program, the primary federal funding for private forest owners to voluntarily protect their forests through conservation easements.