FORESTS MAY NOT HAVE BEEN John Aston Warder’s first passion, but they were arguably his greatest. The founder of American Forests enjoyed a successful career in medicine for 20 years before following in his father’s footsteps by moving his family to a farm to focus on another of his passions — horticulture. The year was 1885 and Dr. Warder and his wife had just purchased an old farm that had once belonged to President Harrison overlooking the Ohio River in North Bend, Ohio. There, Warder began the experiments in horticulture and forestry that would earn him his place in the history books. He planted countless trees, hedges and fruit-bearing plants on the property, which inspired him to write many articles and three books on the subject.

Of all Warder’s writings, “Hedges and Evergreens” and his report on forests and forestry from the 1873 International Exhibition in Vienna are thought to have had the most impact on the field of forestry and helped shape what would come to be known as forest policy even before such a thing existed. These writings were ahead of their time, recommending to conserve forests at a time when forestland was typically spoken of in terms of clear-cuts and profits. Warder advised taking stock of the beauty of forests and recommended that they be utilized to reduce erosion and offer wind protection in the western United States. These words struck a chord with proponents of trees around the country and even made it into the hands of Gifford Pinchot — who later would become the first chief of the U.S. Forest Service — when he was still a student at Yale University. 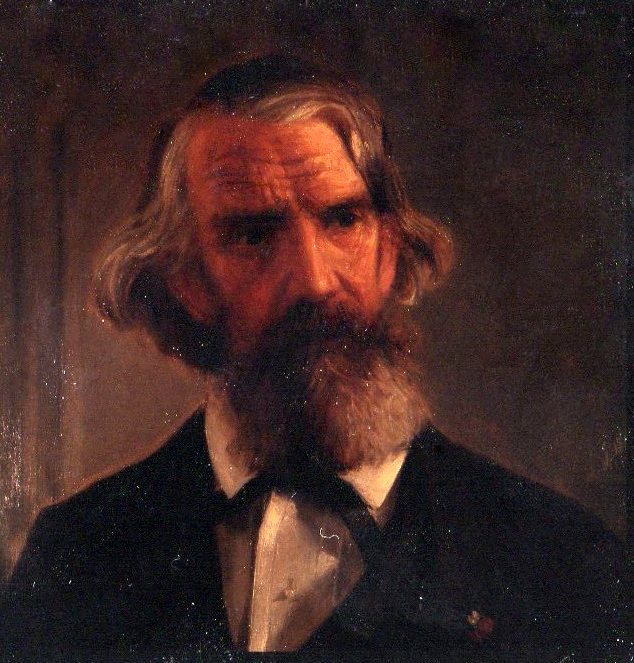 The fruit of his dedication and efforts was the creation of the American Forestry Association in 1875, now called American Forests. Warder and other concerned forest lovers met in Chicago that September and founded the organization, dedicated to preserving and restoring forests around the country. Over the next seven years, he led the organization through its infancy, establishing a new meaning for the term “conservation” and helping transform the concept of preserving forests from a fringe idea to a respected cause. Warder stepped down in 1882, but continued to work for forests as an agent in the Department of Agriculture until his passing a year later at age 70. He is now buried in Spring Grove Cemetery in Cincinnati under an oak tree he had planted in that spot. A perfect resting place for a man that gave his life to trees everywhere.

Are you enjoying this post? Consider supporting American Forests to help us continue our work to restore, and grow healthy and resilient forests and city canopies all over the country!

Sydney Mucha served as American Forests spring 2015 communications intern and is working toward a graduate degree in environmental studies at American University.