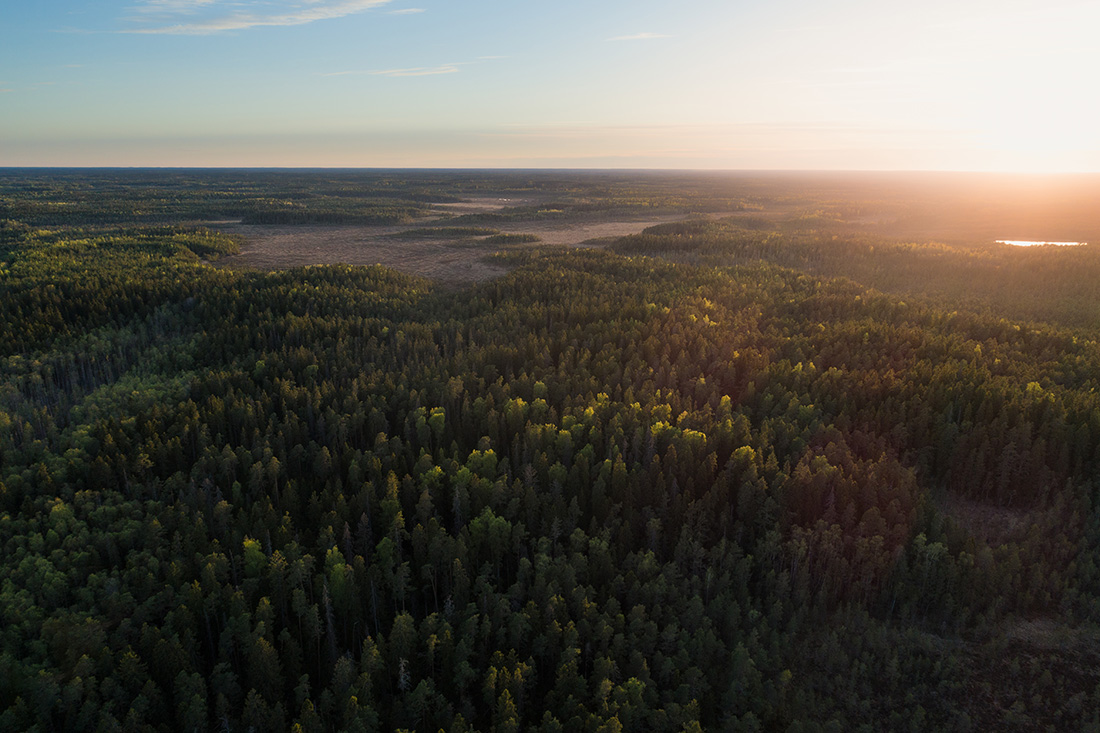 Forests, and other natural solutions, can account for more than one-third of the global reduction in carbon emissions that is needed by 2030. Credit: Jamo Images / Adobe Stock.

“NATURE-BASED Solutions to Climate Change.” It’s a phrase that began to take hold around the world five years ago.

It’s no wonder, given that forests, wetlands and grasslands absorb and then store large amounts of emissions from harmful greenhouse gases. They do this so well that scientists say nature can account for more than one-third of the global reduction in carbon emissions that is needed by 2030.

That number is so powerful that a global coalition called Nature4Climate was started in 2017. Its members are on a mission to ensure that natural climate solutions — such as planting trees and sustainably managing forests — are prioritized for public policy and private investment. Nature4Climate is also intended to provide a drumbeat of compelling and informative communications that assure natural climate solutions are not overlooked by the powerful actors who make these decisions.

The United States is home to the first national chapter of the coalition, in part because of the potential influence decision-makers in the country have over the use of natural resources in the U.S. and overseas — because of the country’s purchasing power, for example. American Forests is one of nine entities leading the group. Natural climate solutions also are at the core of the U.S. Chapter of 1t.org, the global trillion trees platform. American Forests and World Economic Forum co-lead that chapter, which launched in August.

“The power of forests and other natural climate solutions has been hiding in plain sight,” says American Forests President and CEO Jad Daley. “We need to lift up this opportunity so that nature is treated as a core climate strategy.”

The initial focus of the U.S. chapter of Nature4Climate is building a movement of people who support federal policies that incorporate natural climate solutions. Such policies are particularly appealing now, as we work to rebuild the economy, because of the number of jobs that natural areas support. For example, working forests in the U.S. support more than 2.4 million jobs, according to a new Nature4Climate report called Nature Positive Recovery, including 120,000 jobs in forest restoration alone. If Nature4Climate is successful, new public and private investment in forest restoration will lead to strong increases in natural climate solutions and green jobs alike.