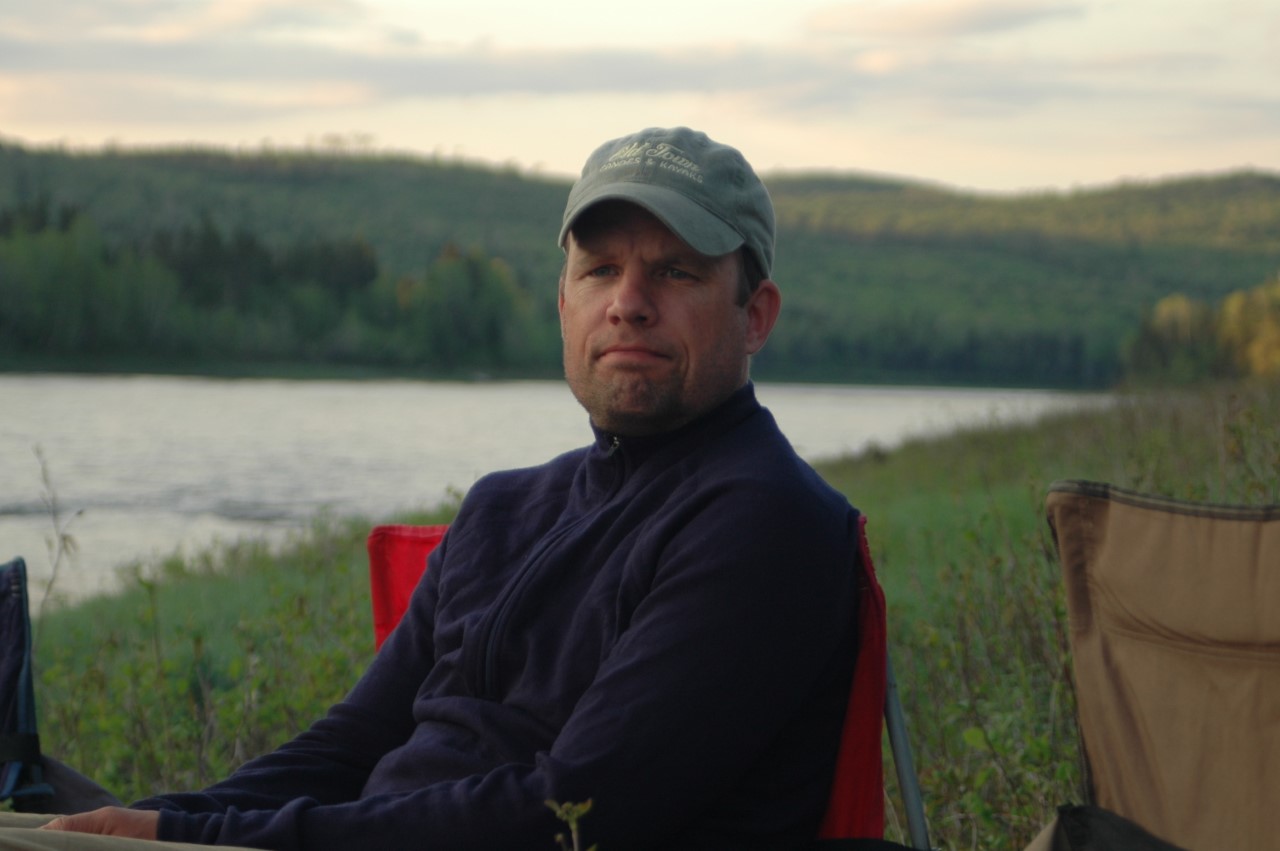 LEX SANT cuts to the chase. “Trees are awesome.”

It’s that simple. It’s why he and his family love the forested park near their home in Washington, D.C. And it’s why he believes so strongly that the world’s forests should be abundant and healthy.

Sant is president of the Sant Foundation, created in 2015 as a sister foundation to The Summit Foundation to, among other things, find solutions to mitigating and adapting to climate change. He and his two colleagues there can jump into action quickly — speed he believes is desperately needed to contend with what he refers to as an existential threat to our planet.

“We need high impact, low cost solutions to climate change, and we need them as soon as possible,” Sant said. “Given the amount of carbon that forests sequester, they are one of the best nature-based solutions we have.”

Sant was an early believer in nature-based solutions. Examples of these solutions in action were right in front of him when he was a teenager in the 1980s. The company his father, Roger, helped to start, The AES Corporation, spent $2 million in planting 52 million trees in Guatemala — all to offset emissions from the power plant their company operated in Connecticut. Back then, few corporations were putting money behind large scale forest restoration, much less an entire year’s profits.

The Sant Foundation is also at the forefront of innovative approaches to forest conservation. It was one of the first funders of American Forests’ work with the U.S. Climate Alliance — an unprecedented group of 25 governors committed to addressing climate change. The Alliance, aims to tamp down climate change pollution in these states by at least 26 to 28 percent below 2005 levels by 2025.

“There’s tremendous momentum within this group that cannot and should not stop,” Sant said. The foundation also supports American Forests’ work to ensure that there are trees in every part of every city. “It is hard to imagine any plan for cities that does not include a healthy dose of trees.”

Jill Schwartz writes from Washington, D.C., and is American Forests’ vice president of marketing and communications.