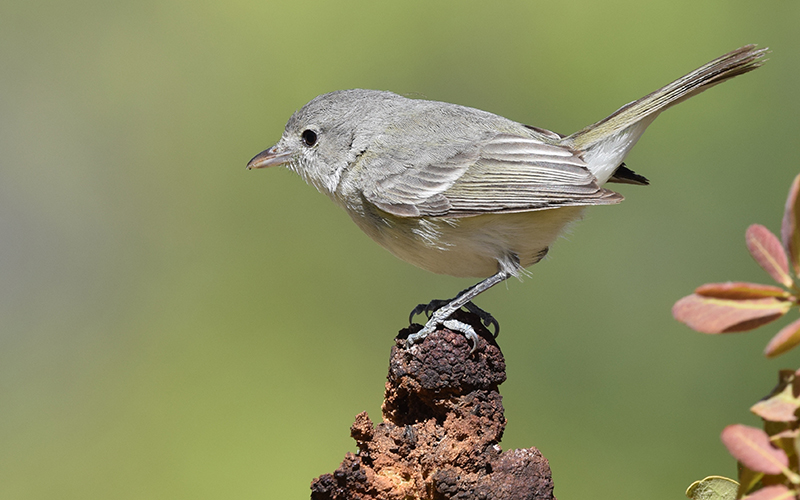 Check out what’s happened in forest and environmental news this week!

California’s trees are stressed, dying, and burning — here’s what you can do – Medium

P.S. Catch the 25th Annual Screen Actors Guild Awards® TODAY, Sunday, January 27, 2019 at 8pm EST/5pm PST on TBS and TNT and follow along with us on the red carpet using #SAGAwardsForForests!

A device called a TreeTalker is providing information about trees to people who oversee forests and woodlands and aims to measure the growth and general health of trees.

2019 can be the year we begin to save the world’s forests. Here’s how – World Economic Forum

Big ideas, big actions and broadening involvement with corporations are key to scale up forest restoration this year.

Land conservation programs that have converted tens of thousands of acres of agricultural land in Illinois back to a more natural state appear to have helped some rare birds increase their populations to historic levels, a new study finds. Other bird species with wider geographic ranges have not fared as well, however.

Researchers are exploring how wastewater treatment technology might change to capture CO2 instead of emitting it.

Scientists predict that certain regions of the United States will experience higher levels of pollutants that cause smog, acid rain and respiratory problems due changes in forest soils from climate change.