American Forests’ large-scale landscape forest restoration work concentrates on California, the Northern Rockies, the Rio Grande Valley in Texas, Hawaii, and the Ozarks and the Appalachian mountains. But our work isn’t restricted to just these areas. Each year, we restore forests in a diverse array of landscapes in the United States, Mexico and Canada.

Since the mid-90’s, American Forests has helped to plant 3.3 million trees in the Pacific Northwest, restoring more than 16,000 acres of forest. Oregon and Washington are home to some of the most biodiverse and carbon-rich forests in the world. Our projects have helped to create healthy streamside canopies that shade spawning sites for endangered salmon in the Puget Sound and regenerate burned mountainsides throughout the Cascades.

Key projects include reforesting the slopes of Mt. Adams, a dormant volcano that has been impacted by a series of large wildfires; a long-term partnership with the Oregon Department of Forestry to respond to a new era of climate-driven megafires; modeling the carbon outcomes of improved forest management practices; and coordinating region-wide demand for climate-smart seed supplies and nursery growing space.

Since 1990, American Forests has worked with partners to plant more than 8.6 million jack pine seedlings in Michigan, Wisconsin and Ontario. Jack pine forests — once maintained by wildfire, now maintained by continuous planting and management — are the only nesting habitat for the rare Kirtland’s warbler.

American Forests’ jack pine restoration efforts helped to remove the Kirtland’s warbler from the federal list of endangered species in 2019, making it the first songbird to be delisted. But these birds still need our help. In addition to annual plantings of jack pines within the trees’ current range, American Forests plants further north in Ontario, creating new habitat for warblers as climate change shifts where jack pine forests can survive.

The Lake Champlain Basin is a critical agricultural hub and is home to more than half of Vermont’s population. However, this watershed is at risk from runoff that is polluting tributary streams and rivers and fouling Lake Champlain with dangerous blue-green algae blooms.

The Watershed Forestry Partnership — a collaboration among American Forests, the University of Vermont Extension, Sea Grant Lake Champlain and PUR Projet — aims to restore healthy riverside forests to filter runoff and ultimately prevent algal blooms. This partnership will develop more effective forest buffer practices, educate foresters and land owners on the use of these practices, launch demonstration projects and conduct outreach to policymakers and private investors to increase funding for forest buffer efforts throughout the Lake Champlain Basin. 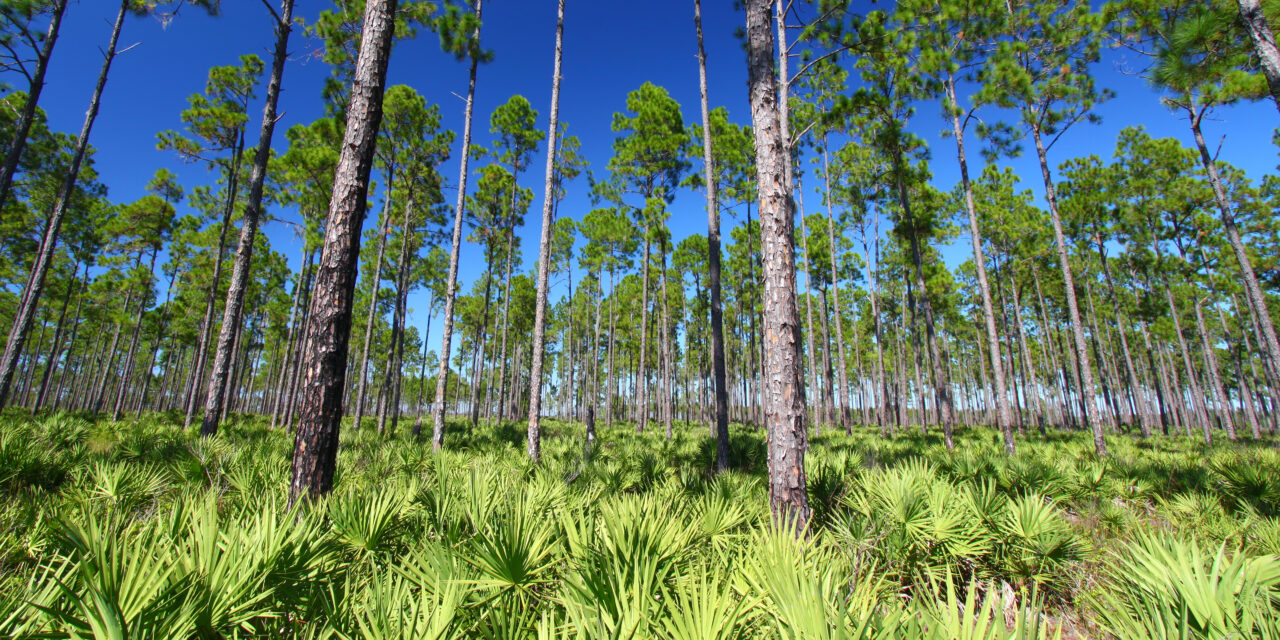 Longleaf pines, such as these trees in Florida, depend on frequent, low-intensity fire to maintain forest health.
Photo Credit: Jason Patrick Ross

American Forests works closely with partners to restore southeastern forests, including rare longleaf and shortleaf pine habitats. We carry out our reforestation projects in a variety of sites, including state forests in Florida and national forests across the region. We also partner with the State of North Carolina to restore public and private lands.

Forests in this region have taken a beating. Longleaf pines, for example, once blanketed 90 million acres across the Southeast. Now, over 97% have been lost to agriculture, development and the suppression of natural, low-intensity wildfires, which are a cornerstone of longleaf ecosystem health. Restoring longleaf pines and other southeastern forests is essential for the survival of endangered wildlife such as the red-cockaded woodpecker and the gopher tortoise.

American Forests works in Colorado, Arizona and New Mexico to restore forests that have been hard-hit by drought, wildfire and outbreaks of bark beetles. Past projects include planting spruce in Colorado’s Rio Grande National Forest to boost habitat for endangered Canada lynx and planting ponderosa pines after severe wildfire in Arizona’s Apache-Sitgreaves National Forest. 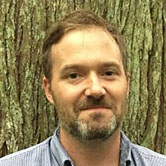 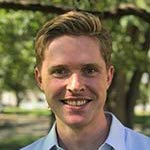 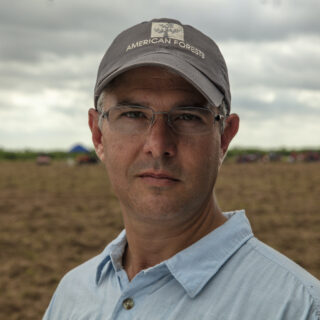 There is a lot you can do to ensure that our forests in cities and natural landscapes are healthy for generations to come. Be a voice for forests.
Take Action
Explore Other Locations
California
View This Place
Northern Rockies
View This Place
Ozarks and Appalachians
View This Place
Hawaii
View This Place
View All Locations
Subscribe to Our Newsletter
Manage Cookie Consent
We use cookies to optimize your user experience with our website.
Manage options Manage services Manage vendors Read more about these purposes
Preferences
{title} {title} {title}