A Green City of the Future

Detroit has pioneering innovation and creativity built into its DNA. As the city begins to emerge from decades of economic decline, its culture and landscape are uniquely positioned to lead the world in redefining what it means to be an equitable, green city in the 21st century.

American Forests is helping make that happen. With funding, volunteer and technical support from Bank of America and the U.S. Forest Service, we are at the center of a robust coalition that includes city agencies, local nonprofits, universities and businesses.

Much like the city’s successful street light illumination project, our team envisions a Detroit whose neighborhoods are all teeming with healthy street trees, verdant parks, vacant lots transformed into centers of community revitalization, and a skilled, local workforce to manage it all.

To that end, we are part of a coalition called the Detroit Reforestation Initiative that was formed when Detroit exited bankruptcy in 2016. The purpose of the coalition is to help improve the city’s capacity for sustainable urban forestry. Since being formed, the coalition has helped to attract more than $1 million to complete an urban tree canopy assessment using LiDAR satellite imagery, create two tree nurseries, improve policies governing urban forestry, expand community engagement and conduct several small planting projects. Coalition members have voluntarily contributed their time to support these initiatives, as well as prioritizing and mapping tree planting locations throughout Detroit and investigating how tree procurement and planting costs can be further reduced to make citywide reforestation more affordable. The coalition is made up of people from government agencies, nonprofit organizations, industry and research universities, such as the City of Detroit Department of Neighborhoods, United States Forest Service, Michigan Department of Natural Resources, The Greening of Detroit and Michigan State University.

We also have planted trees and we helped develop an inexpensive model for revitalizing vacant land in the Osborn Outdoor Education Center that has been replicated elsewhere in the city. Going forward, we seek to expand job training, innovative funding, and tree planting opportunities in the neighborhoods that can most benefit from a more robust tree canopy. 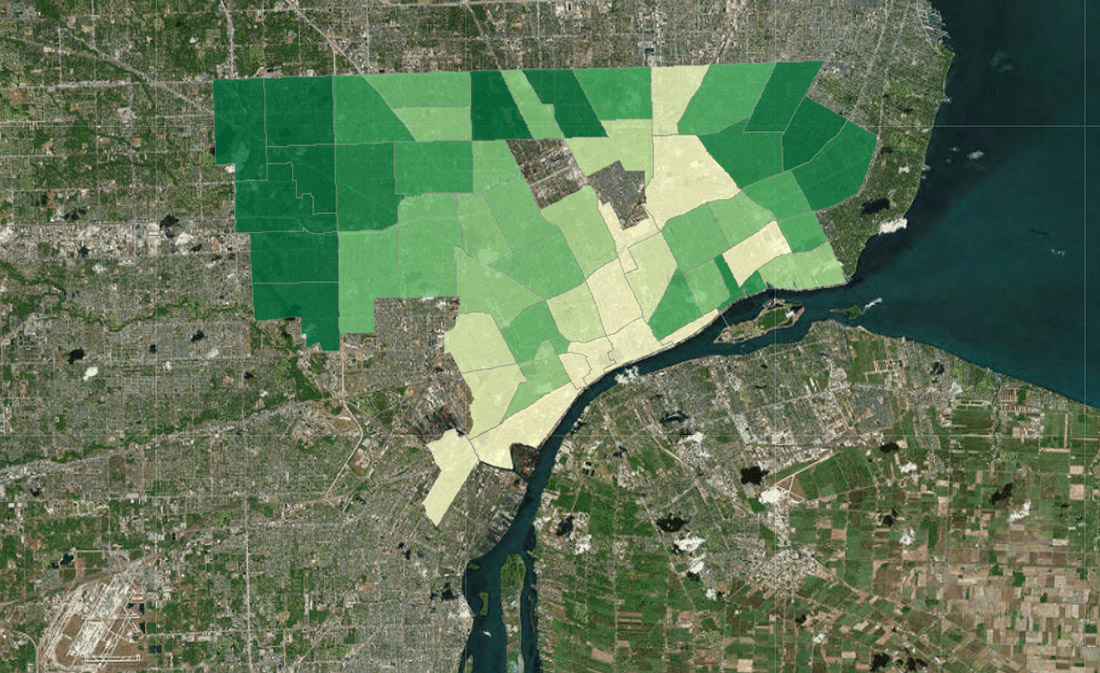 From the field, here’s what we’ve been up to in Detroit. 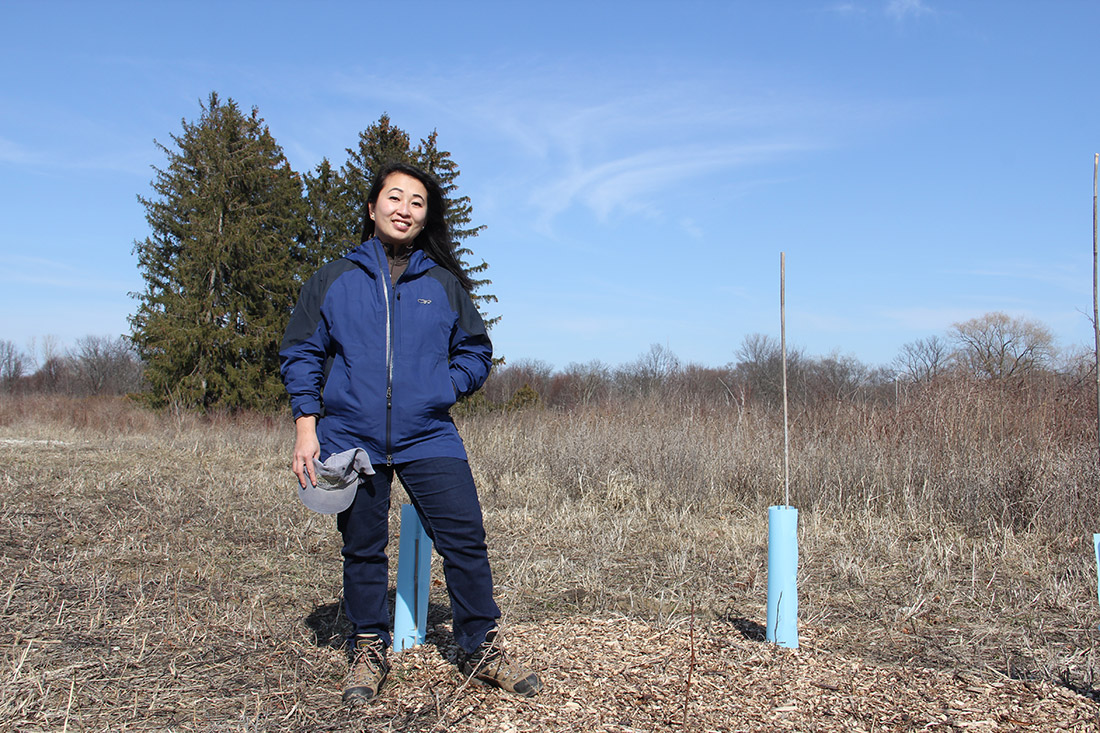 How one woman is passionately working to restore greenspaces throughout the city of Detroit. 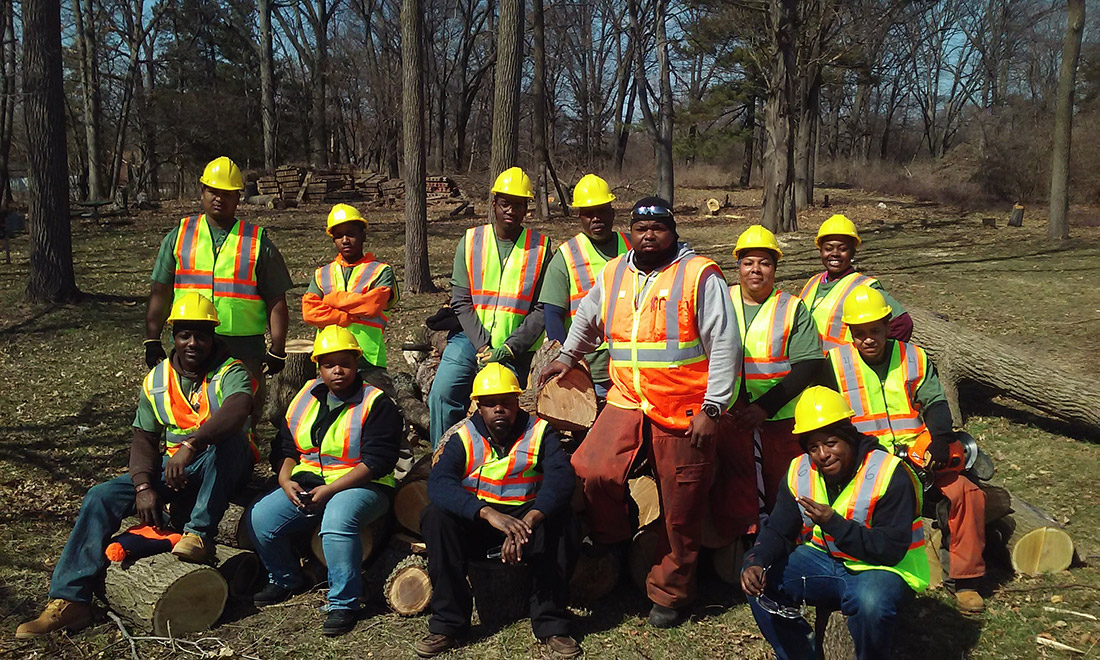 Explore how the field of urban forestry is helping create jobs across America. 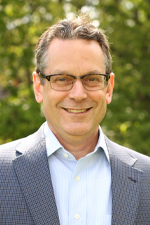 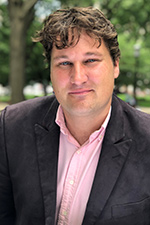 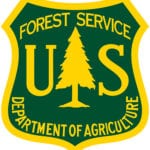