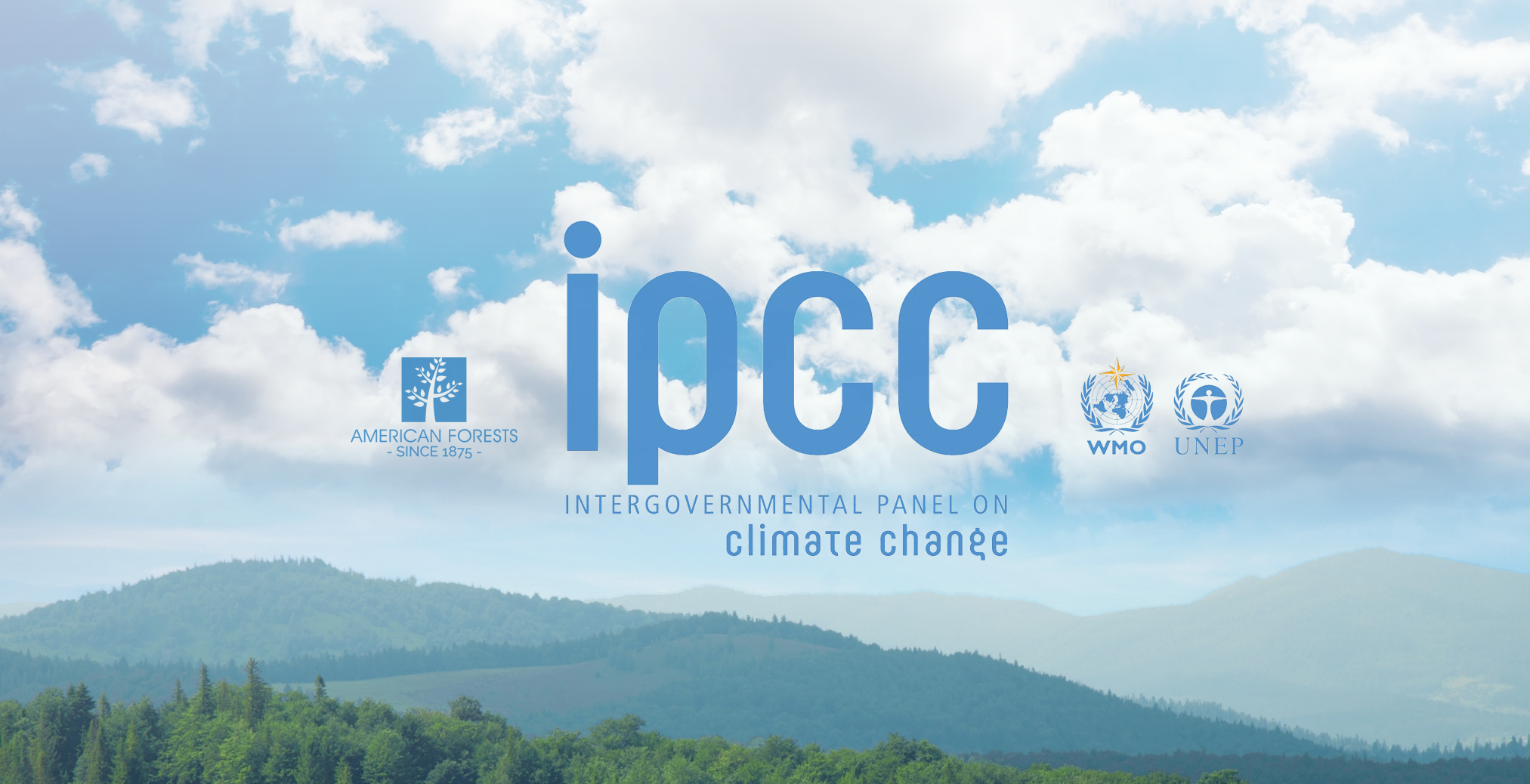 The new IPCC Special Report on Climate Change and Land released on August 8, 2019 makes a clear and convincing case that the land sector must do more to help slow climate change and sustain critical environmental services, including food and water supplies. American Forests is pleased that the report puts special attention on the role of tree planting in delivering land sector climate solutions.

For more than a century, American Forests has led tree planting across America and around the globe, touching cities, farms, and natural landscapes alike. We know from experience that this simple act of planting a tree can address our most pressing needs and challenges, like solving climate change.

The report includes the following highlights on forests and tree planting:

American Forests has been engaged in such efforts around the country and globe, including planting more than 60 million trees just since 1990 though our American and Community ReLeaf Programs. These plantings have drawn support from more than 200 corporate partners like Eddie Bauer and Bank of America, often leveraging public funding to make these projects possible.

The timing of the new IPCC report is opportune, as the landmark Climate Stewardship Act was also announced today by U.S. Senator Cory Booker and U.S. Representative Deb Haaland. The bill proposed to plant 16 billion trees across the U.S., including cities, and would advance exactly the kind of activity highlighted by the IPCC report at an unprecedented scale across America.

American Forests has contributed its reforestation expertise to development of the new legislation, which also contains measures to train and mobilize youth into forestry careers, focused on engaging low-income communities, indigenous communities, and communities of color. More information about this landmark legislation can be found here.

SUMMARY: American Forests is partnering with the World Economic Forum to establish