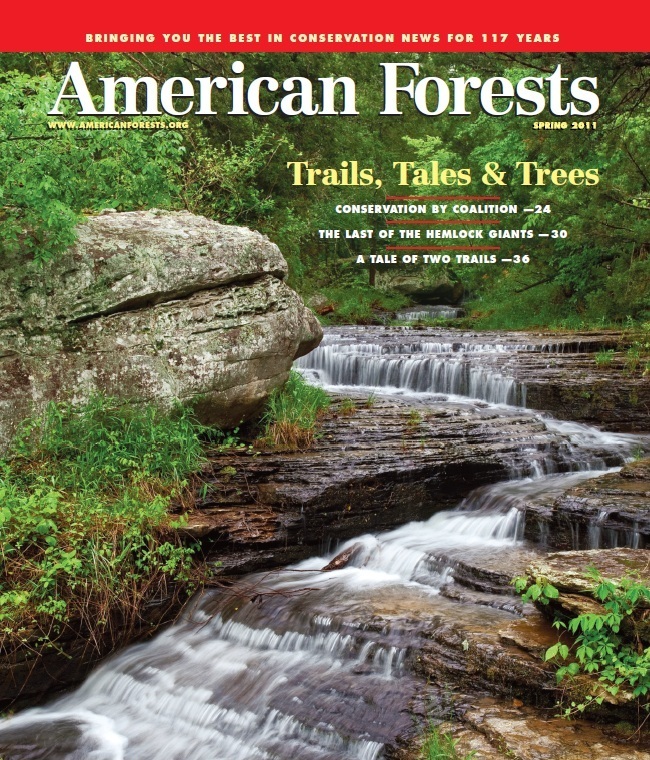 Explore the benefits of green infrastructure in Portland, Oregon, where the city’s Grey to Green program is having a positive impact on the community. Take a look at how would-be champion eastern hemlock trees are bringing attention to a disease that’s wiping them out. And learn how a Missouri man’s efforts are helping to bring back an unusual tree species, once thought to have vanished from the landscape.