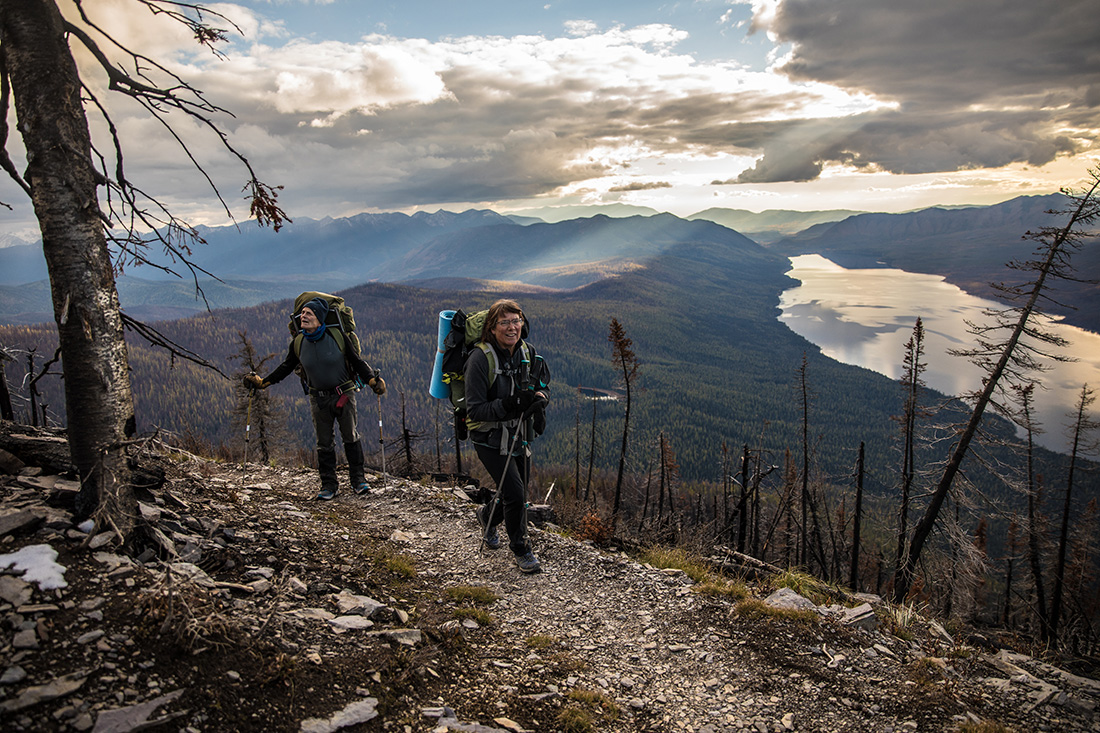 The 154 U.S. national forests cover a combined 188 million acres. This summer, the Great American Outdoors Act was signed into law, fully and permanently funding the Land and Water Conservation Fund, the nation’s most important tool for providing access to national forests and other public land. Credit: Glacier NPS via Flickr.

THERE ARE 154 national forests in the United States. If you haven’t had the pleasure of hiking in one of them, you might’ve drunk a glass of water that originated in a river that flows through this type of forest.

Despite the beauty and importance of national forests, they are being degraded and destroyed by development and cli- mate change-induced droughts, diseases, uncontrolled wildfires and more.

Two big wins happened in Washington, D.C., this summer to help make these forests healthy again. Both moves show the kind of leadership needed for the U.S. to contribute to reaching the global trillion trees goal being led by 1t.org.

The Great American Outdoors Act was signed into law in August, marking one of the greatest forest conservation achievements in decades. The legislation fully and permanently funds the Land and Water Conservation Fund (LWCF), the nation’s most important tool for providing access to national forests and other public land. American Forests and its partners have been advocating for this legislation since the fund was created in 1965.

The law doubles, to $900 million annually, the money allocated to LWCF. Governments will be able to use the money to maintain forests and expand the amount of protected forests, both on private and public land. Most of this land will be open to the public. The increase will also support the Forest Legacy Program, the only federal program for protecting privately-owned forests through conservation easements or land purchases.

A complement to this legislation, The REPLANT Act, was introduced in the House and Senate in July. It focuses on conserving the national forests we have, largely by planting trees.

Both pieces of legislation could help boost our economy. Every $1 million invested in LWCF could support up to 31 jobs. And every decade, through The REPLANT Act, 49,000 new jobs would be created to reforest 1.2 billion trees.

Both, too, are good for our health. Never have the American people valued their parks, trails, forests and waterways more, turning to them during COVID-19 for emotional solace and physical activity.