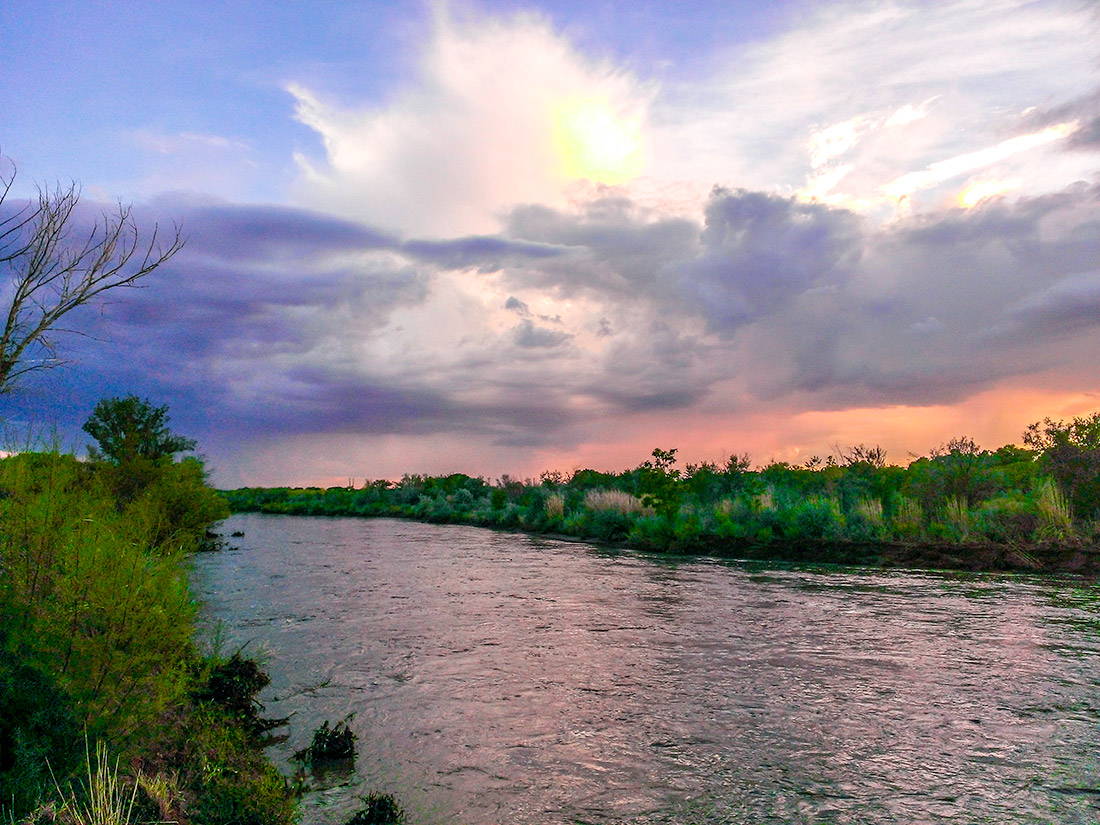 American Forests has been assisting projects in this region for 20 years, supporting the planting of more than 2 million trees on 4,266 acres — almost two-thirds of all replantation in the area since 1997. This is no small undertaking, as the Lower Rio Grande Valley is an immensely complex and diverse ecosystem, with four different climate types dispersed throughout the area, as well as 11 distinct biological communities.

American Forests’ work in the region has focused on the restoration of Texas thornscrub, which is directly tied to the recovery of the ocelot. Recent droughts, on top of urban and agricultural development, have eliminated much of the ecosystem required to support a successful ocelot population in the U.S., which used to stretch as far north as Louisiana and Alabama, but can now only be found in the Lower Rio Grande Valley.

Restoration efforts are of major importance because they not only expand ocelot habitat, but also more than 95 percent of the native vegetation found in the landscape remains under threat.

For the 26th year, the community around the Lower Rio Grande has come together to try and restore some of the lost biodiversity. Last fall, through an event known as “Rio Reforestation,” 350 local volunteers planted more than 10,200 native plants on 17 acres around La Sal del Rey, one of three naturally occurring salt lakes in South Texas. The annual event provides an opportunity for the public to contribute to revitalizing the landscape while learning about the diversity of life found throughout the refuge.

For Kimberly Wahl-Villarreal, plant ecologist for the South Texas Refuge Complex, the tree plantings provide both personal and professional satisfaction. Over the past decade, she has lived in an urban area where she no longer has the opportunity to enjoy the abundant wildlife she would see as a child.

“To see the wildlife benefiting from the sites that we have planted doesn’t just bring me back to more youthful days,” she says, “it also makes me realize that this opportunity is now provided to anyone who visits the refuge, walks the trails and takes the time to notice the wild creatures that inhabit these lands.”

Creation of the wildlife refuge was spurred by a simple idea: The native vegetation and animals that inhabit the area are worthy of protection. People, like Wahl-Villarreal, are working to create a sustainable culture of conservation, so the incredible biodiversity found in places, like the Lower Rio Grande Valley, can be preserved for generations to come. American Forests remains committed to ensuring that it will be.