February 5, 2019
Project Showcase: Out of the Ashes 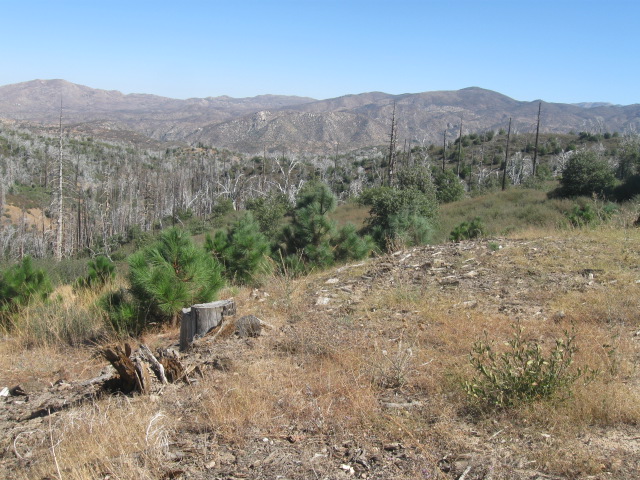 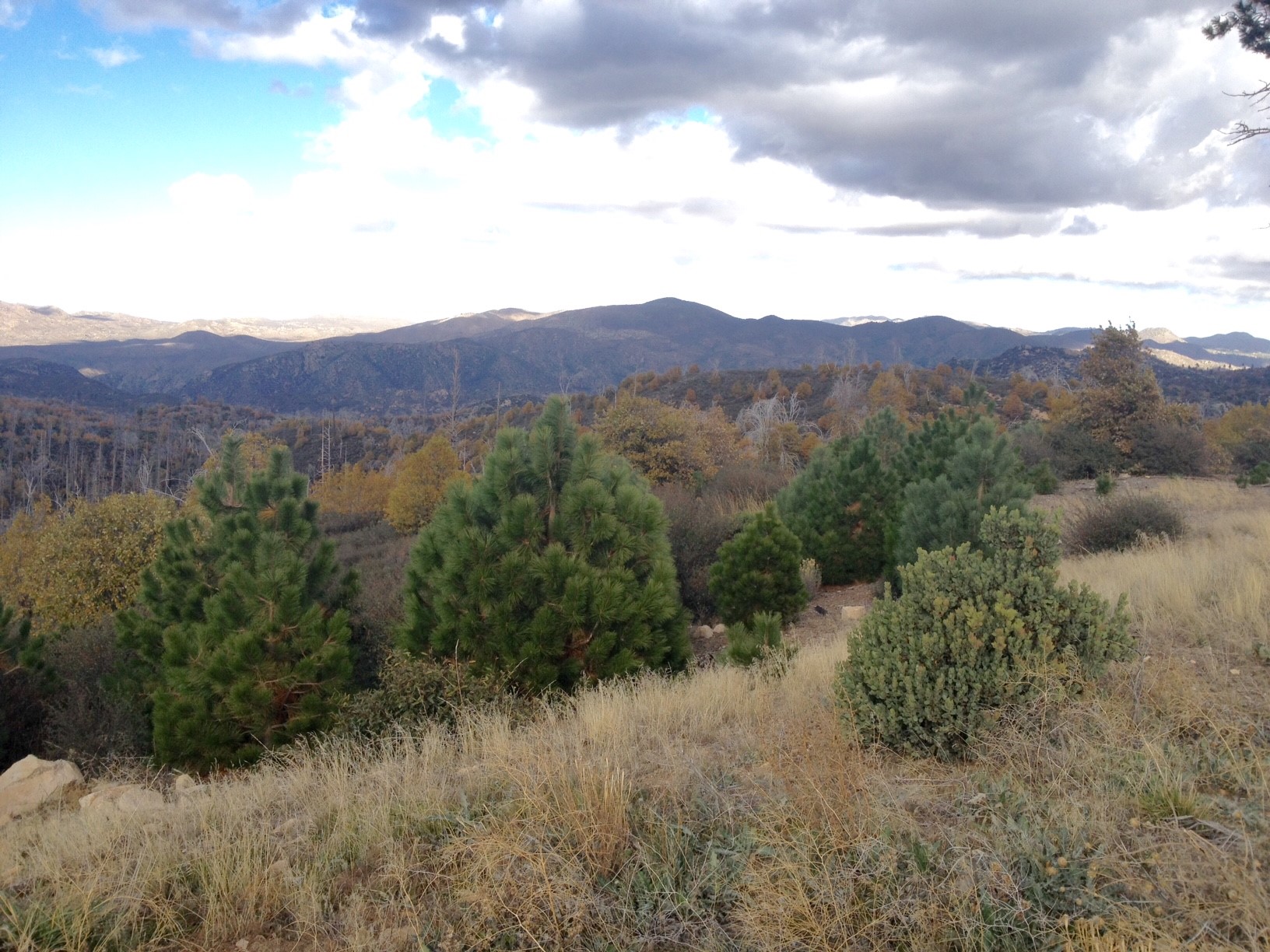 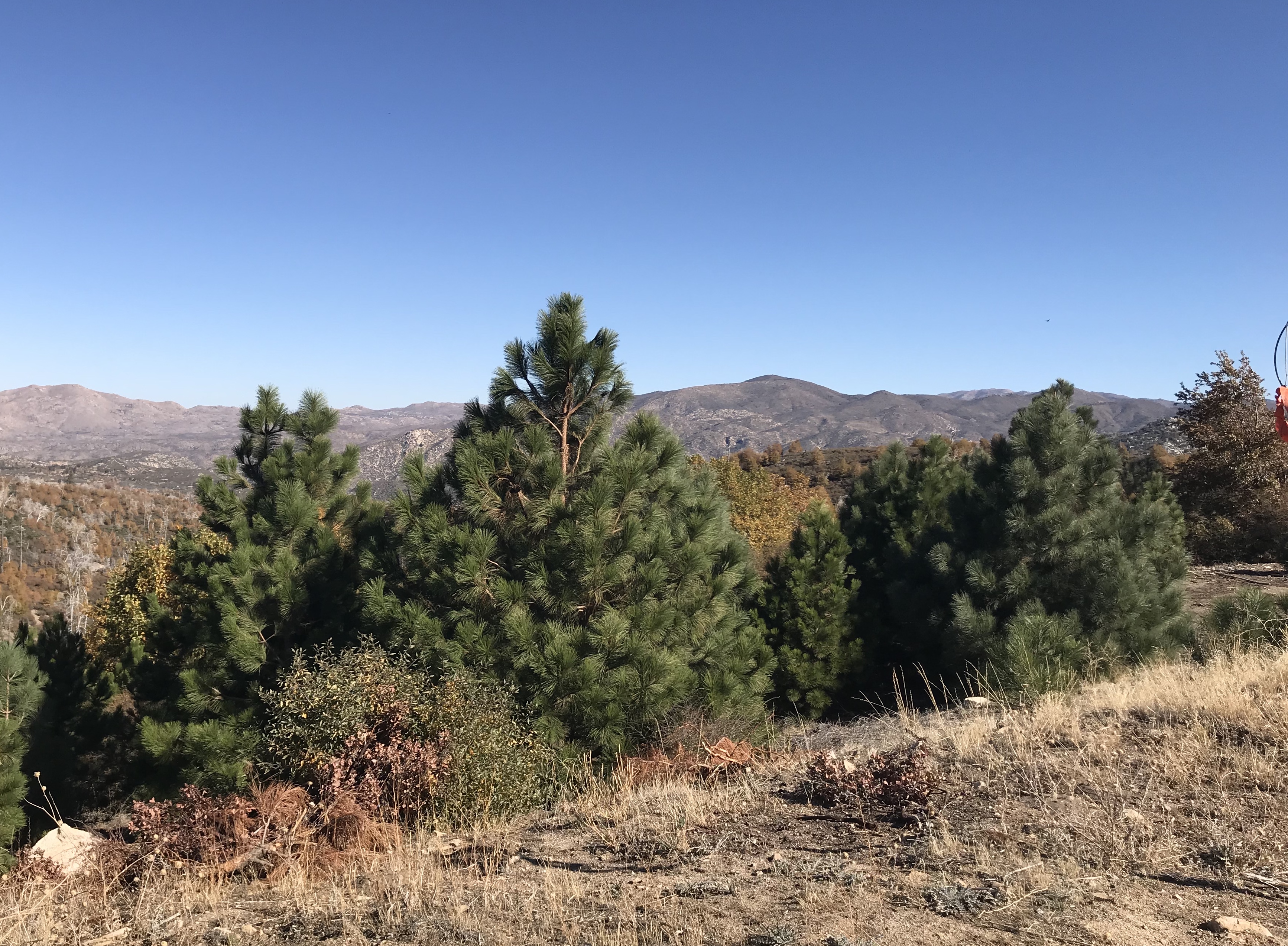 ReLeaf has had a visible impact on areas like this hillside on the Hubert Eaton Scout Reservation in the San Bernardino Mountains. As shown here by photos taken in 2012, 2015 and 2018, the trees planted by ReLeaf have thrived. Credit: Cheryl Nagy.

CALIFORNIA is no stranger to wild- fire. In the San Bernardino Mountains of Southern California, one project is working hard to reforest areas that were previously burnt.

Mountain Communities Wildfire ReLeaf (ReLeaf) is administered by the Mojave Desert Resource Conservation District (RCD) and works with several partners, including CalFire’s San Bernardino Unit. The project exists to oversee the reforestation of private land within the San Bernardino Mountain communities, particularly land affected by the bark beetle devastation of 2003 and the wildfires of 2003 and 2007. Over 14 growing seasons, ReLeaf, CalFire and several additional partners have worked together to plant nearly 500,000 trees.

Cheryl Nagy, the project coordinator for ReLeaf, was a volunteer when the project started in 2004, and became a staff member in 2006. ReLeaf helps the community where she and her family have spent much of their life, which was part of the reason she first became involved. Nagy coordinates hundreds of volunteers for ReLeaf ’s planting events and works to secure funding each year.

For as long as ReLeaf has existed, American Forests has been its sole funder.

In partnership with CalFire, seeds are ordered, planting is coordinated at the Southern California Edison nursery near Fresno, and delivery is scheduled in the San Bernardino Mountains. Henry Herrera, a Cal Fire forester, is the fourth such partner Nagy has had. Herrera also does environmental reviews and determines where reforestation is most needed to receive permission to plant from land- owners and to help organize plantings.

The seedlings that are ordered are grown for around a year and a half in a nursery before they are sent south. Then, the seedlings are stored in a cooler located on Hubert Eaton Scout Reservation until they can be planted.

The weather must be just right, a tricky determination in an area that experiences both intense wildfires and flooding. But once it is, Cal Fire crews and volunteers gather to plant the seedlings. Herrera and his crews help demonstrate the best way to use the given tools to plant the trees, then join in with volunteers to do the hard work.

The diversity of trees and wildlife in the area is an important aspect of the project. The areas where ReLeaf plants are meant to become healthy forests and be able to sustain themselves.

“When we’re in the field, checking those success rates, we’re also checking not only that the trees have established themselves, but that they are able to sustain the life and the environment around them,” Nagy says.

The seedlings that have been planted over the last 14 growing seasons include a mix of Jeffery pines, ponderosa pines and sugar pines. In 2020, Douglas-fir will be added to that list. These species are all carefully chosen.

“We chose the species that grew in the area prior to the disaster, and species that do not come back on their own,” Herrera says. “We want to bring back a lot of the diversity and help those trees that just aren’t reproducing.”

As someone who has been present for the entire duration of the project, Nagy has a birds-eye view of the project that not many do. When she conducts site visits, she’s able to witness how much healthier the landscape is becoming thanks to the work they are doing.

“You look at some of the areas where we planted last year and five or 10 years ago and see the size of the trees; They’re amazing,” Nagy says. “We’re seeing the habitats coming back. We’re seeing the birds, the squirrels, the deer, the mountain lions. They’re all coming back now.”

Liz Harper was an American Forests fall editorial intern and is a senior at Ohio University, studying journalism with a minor in English and a specialization in communication studies.