Check out what’s happened this past week in forestry news! 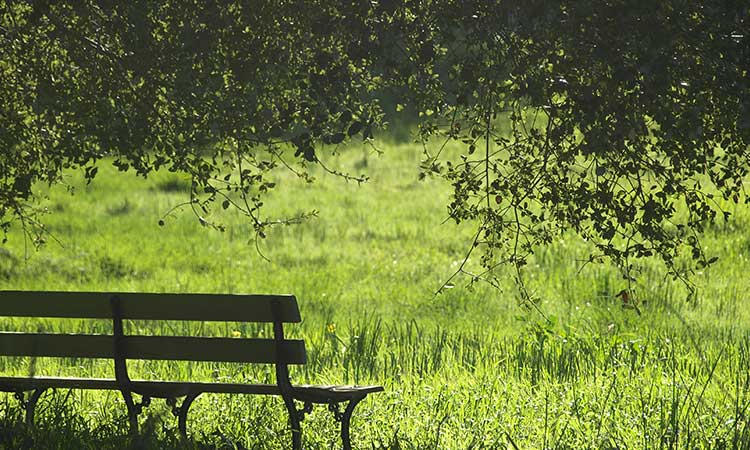 Cedars of God, a famous grove of Lebanon Cedar, is now under threat. The UNESCO world heritage site was once under threat from deforestation, but now faces a new threat with climate change.

In Oklahoma City, an ambitious new development is using greenspace to redevelop a once unattractive downtown. The ambitious plan hopes to serve as model for future greenspaces in other cities.

A new study from the University of Pennsylvania has found that greening vacant lots significantly reduces feelings of depression in urban areas.

Scientists have recently concluded that humans have been pushing seasonal temperatures out of balance, and influencing the changing of seasons.

Researchers have discovered that the extent of deforestation in Southeast Asia is more severe than previously recorded.