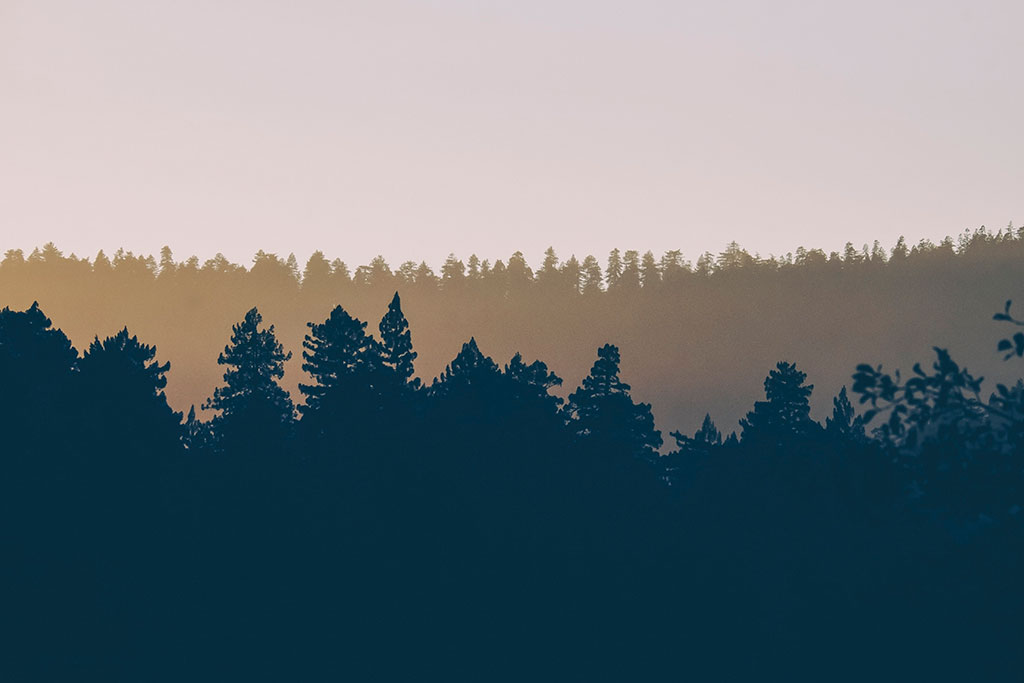 As forest lovers, we know that forests are worth more than the sum of their timber price or the income that the recreation industry receives. But, how do you convey the importance of protecting and restoring our forests to the millions of Americans who have no interest in walking among ancient trees, discovering rare wildlife deep within wilderness, or leaving valuable urban spaces green? Part of the answer is in quantifying the economic value of our forests, a large undertaking that will likely not be completed for many years. In the meantime, here are some ways to talk to those who don’t share the appreciation for all the wonderful ways that forests benefit our lives.

Take a small urban forest of 100 deciduous trees. Sure, there are aesthetic and recreational values associated with that area which, in most people’s minds, justifies spending about $142,000 on planting and maintaining them over the course of a normal 40-year lifetime. However, when broken down by all the benefits of that small forest, the return on investment is significant.

That small plot of trees will remove 53 tons of carbon dioxide each year and 430 pounds of air pollutants, decreasing medical bills relating to asthma and lung issues. They will collect about 139,000 gallons of rainwater every year, increasing water security and decreasing costs associated with run-off damage and storm water pollution problems. Shoppers in the city will spend more time in the area, pay more for parking and be willing to spend about 12 percent more for their products. The houses in the immediate area will save up to 56 percent on air conditioning costs every year, and marginally (1 percent) on heat in the winter, when the trees are strategically placed around their house. Even domestic violence rates may decrease. All of these benefits combined will add at least $232,000 net profit (as a most conservative estimate) on the investment of this small urban forest.

Magnified out to the state level, in Tennessee alone, complete deforestation would result in an $80 billion loss of assets. In New York, a $1 billion investment in improving land management practices and replanting trees was effective enough to avoid having to build a new water treatment facility that would have cost six to eight times that price. Taxpayers saw a 9 percent increase in bills, as opposed to the doubling that otherwise would have occurred. In California, researchers found that urban trees removed the carbon dioxide equivalent of 120,000 cars’ emissions, and valued the trees at $2.49 billion in assets. For every $1 spent on a tree, $5.82 in benefits were returned.

Just for a moment, imagine how much the value of vast, untouched forests will exponentially increase beyond these isolated examples. It’s been estimated that simply cutting deforestation rates in half over the next 15 years would save about $3.7 trillion in climate change related costs alone, because of the amount of carbon sequestered. The actual value of the forests is much higher when all the other ecosystem and social benefits are taken into account.

Our forests will always have intrinsic and spiritual value that has not yet been able to be fully accounted for in monetary terms. Nevertheless, assigning a comprehensive economic value to our forests is a way of ensuring that they are universally recognized for the benefits that they bring to all of humanity — from carbon storage to water and air purification, wildlife habitat, mental health improvements and countless other services. With these efforts, even those who wouldn’t dream of traipsing through a dense forest, could help ensure that they are valued, protected and restored as the necessary assets they are.