Home/Blog, Wildlife/Between a Wall and Endangerment: The Ecological Effects of a U.S.-Mexico Border Wall
FacebookTwitterEmail

Between a Wall and Endangerment: The Ecological Effects of a U.S.-Mexico Border Wall 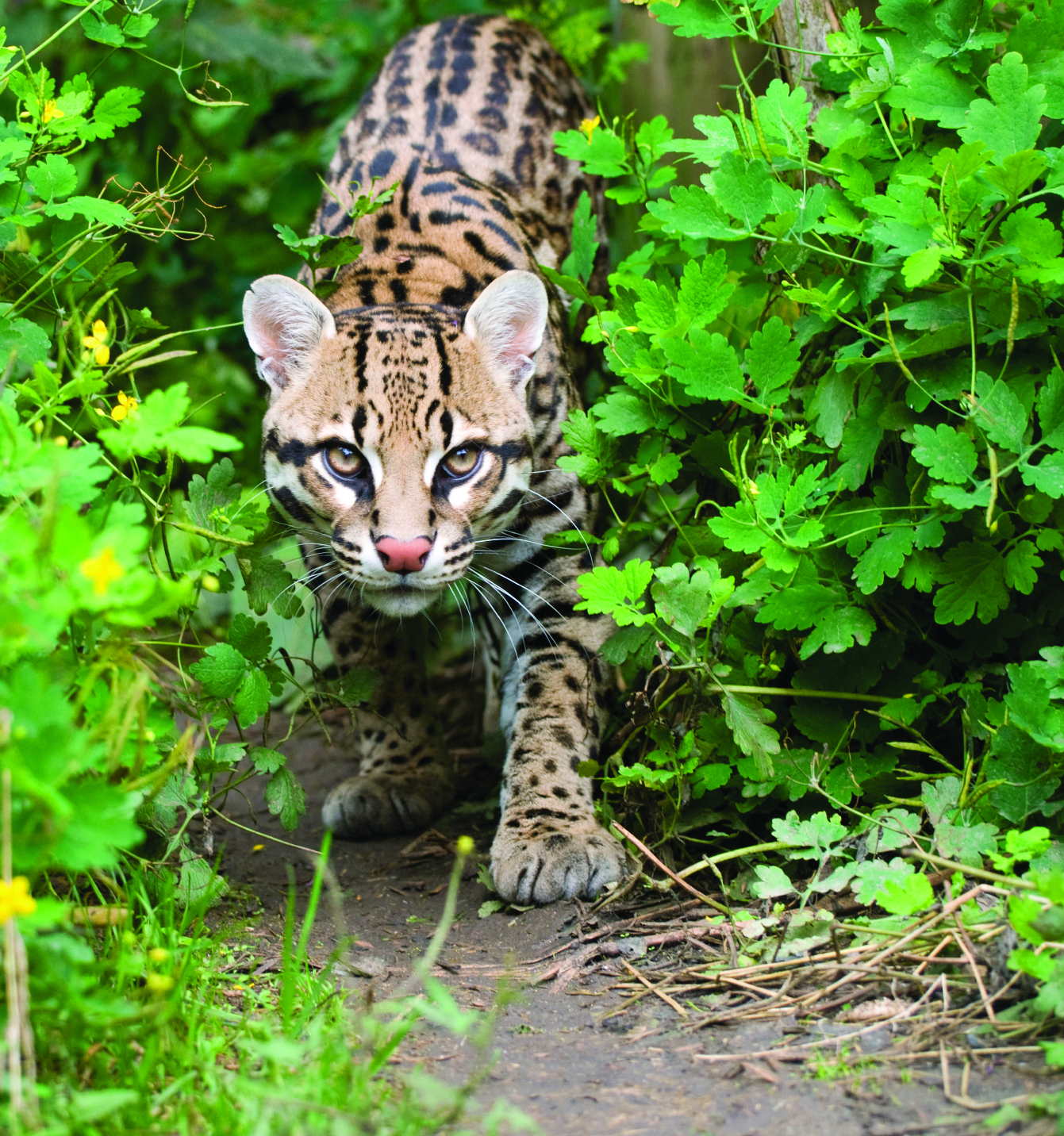 When one thinks about the border wall for which the President signed an Executive Order on January 25th to expedite its construction, typically, the first thing to pop into one’s head probably isn’t the endangered ocelot. No, ideas typically associated with the wall involve human rights, border security and immigration — things that strictly affect the political lines that we as a society have drawn on our collective maps.

Ocelots, however, aren’t concerned with the borders that nations have placed. But, an impermeable border wall would have an immense effect on the ability of the endangered ocelots in the U.S. to move freely and access needed habitat and resources in Mexico and vice versa.

The border ocelots are concerned with is that of their habitat, and it is shrinking. The Tamaulipan thorn-scrub, the ocelot’s native habitat, has been decimated by agriculture and local development projects, with 95 percent of the shrub being cleared out of the Lower Rio Grande Valley since the 1920s.

The remaining 5 percent of thorn-scrub is located mostly in fencing rows, canals and highway right-of-ways. This is additionally problematic as seven ocelots have been found dead on the side of roads in the Lower Rio Grande Valley in the last year alone. While seemingly a small number, the entire ocelot population in the area has dwindled to only 50 cats. Therefore, the restoration of thorn-scrub habitats is vital to restoring ocelot populations.

American Forests has been working in the Lower Rio Grande Valley since 1997, restoring the thorn-scrub habitat. We have planted 2,048,082 trees and restored 4,150 acres for the ocelot and all the species that rely on this important, biologically diverse ecosystem. This year, we are planting another 300 acres. A fundamental portion of American Forests’ recovery efforts, aside from reforestation work, involves ensuring the safe migration of ocelot throughout its habitat. A continuous and impenetrable border wall would prevent the ocelot from moving to and from the vital resources they need.

In addition to a rash of concerns about international relations along our southern border, a border wall will have vast ecological consequences for the southwestern ecosystem of the ocelot and the Tamaulipan thorn-scrub. Typically, under the National Environmental Policy Act (NEPA), ecological impacts must be taken into account for federal projects. However, Homeland Security actions are exempt from NEPA requirements. Therefore, American Forests will continue to find other avenues to raise our concerns about the ecological impact of a border wall and its effects on the ocelot and all ecosystems impacted.