With far more than 100 parks credited to his design, encompassing some of the American public’s most beloved spaces, the impact of Frederick Law Olmsted upon our ability to merge nature and the urbane cannot be overstated. Olmsted is credited with founding what is considered the first ever landscape architecture firm. Because he set such a fine example, cities across the world began to consider green spaces as important requirements for the common good.

Here are nine examples of the green spaces he designed that you can still visit today: 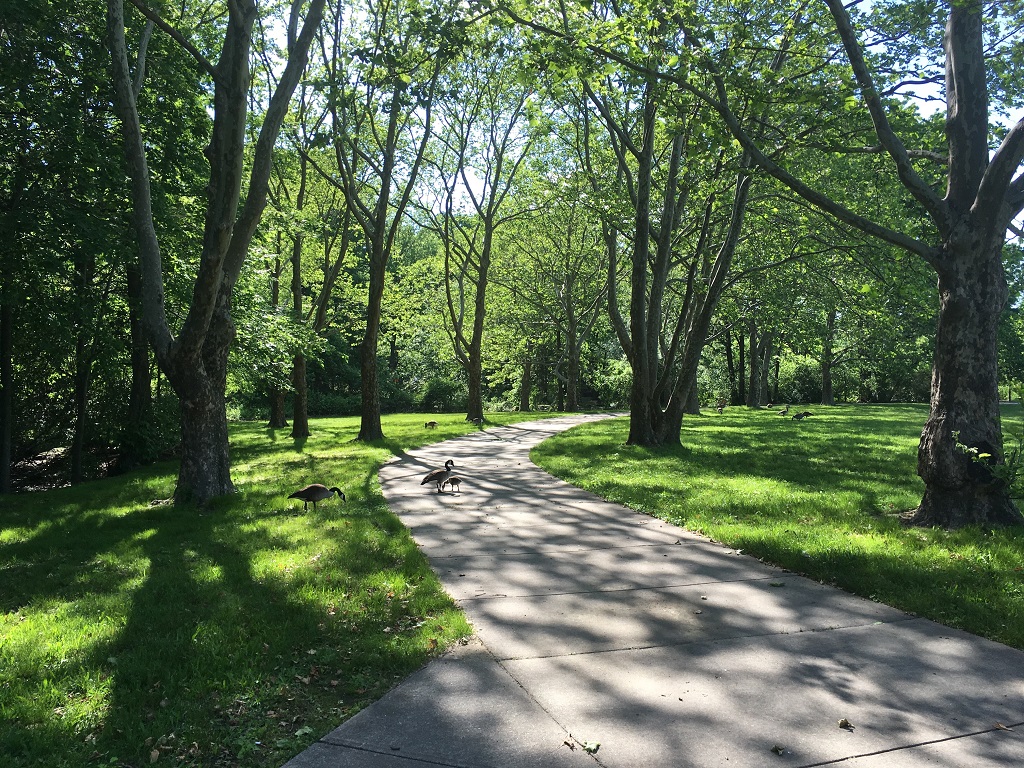 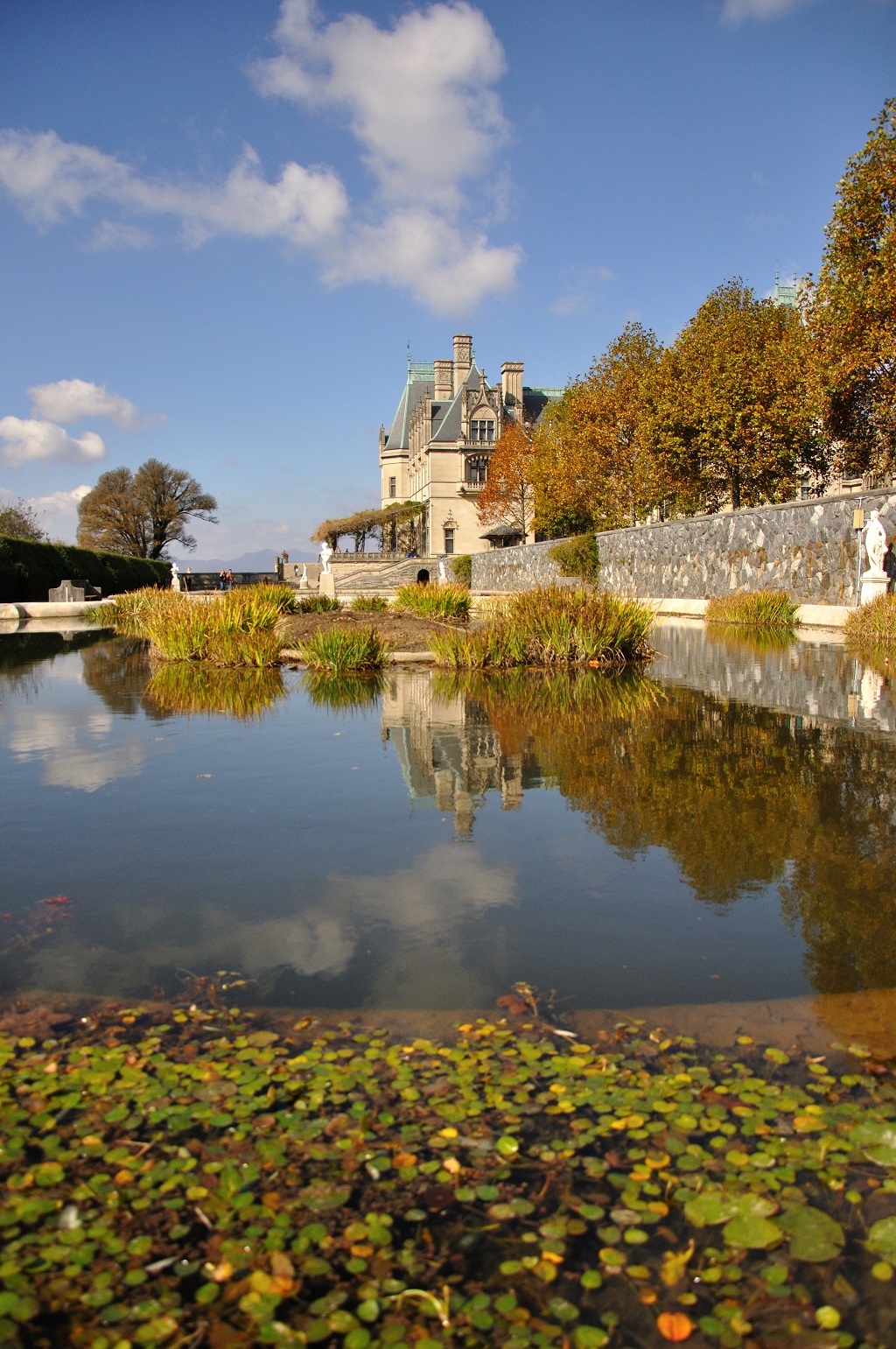 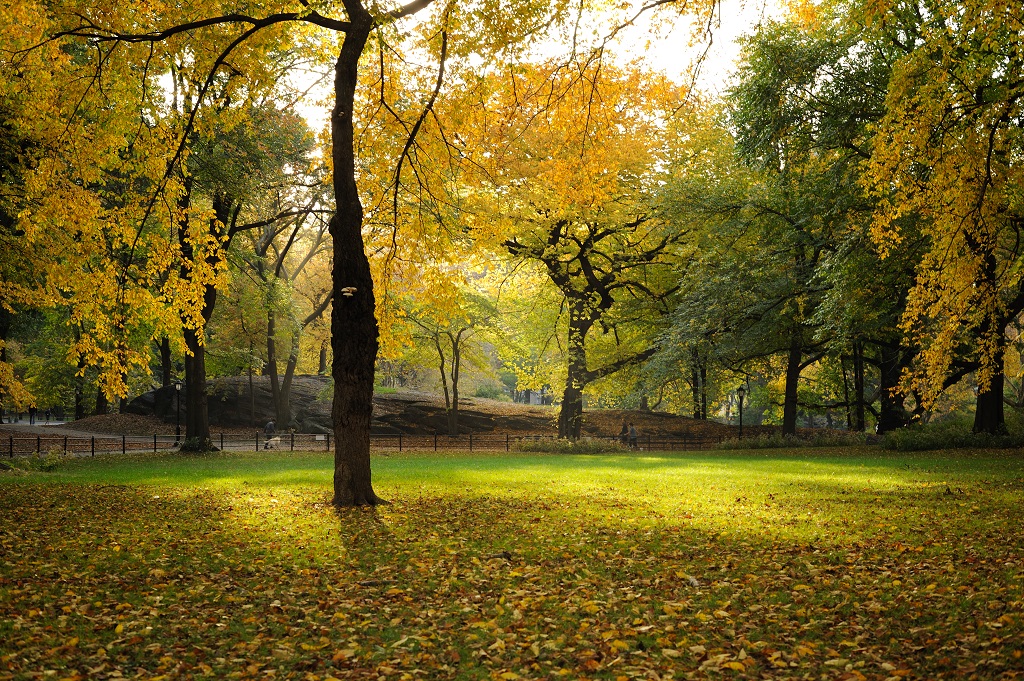 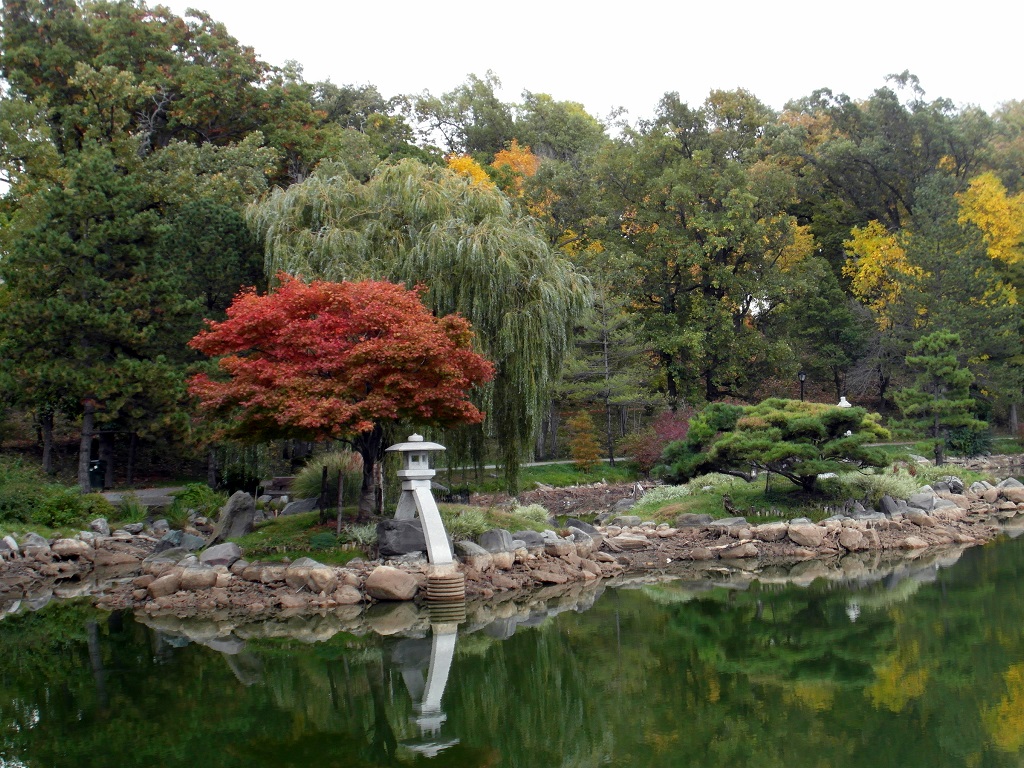 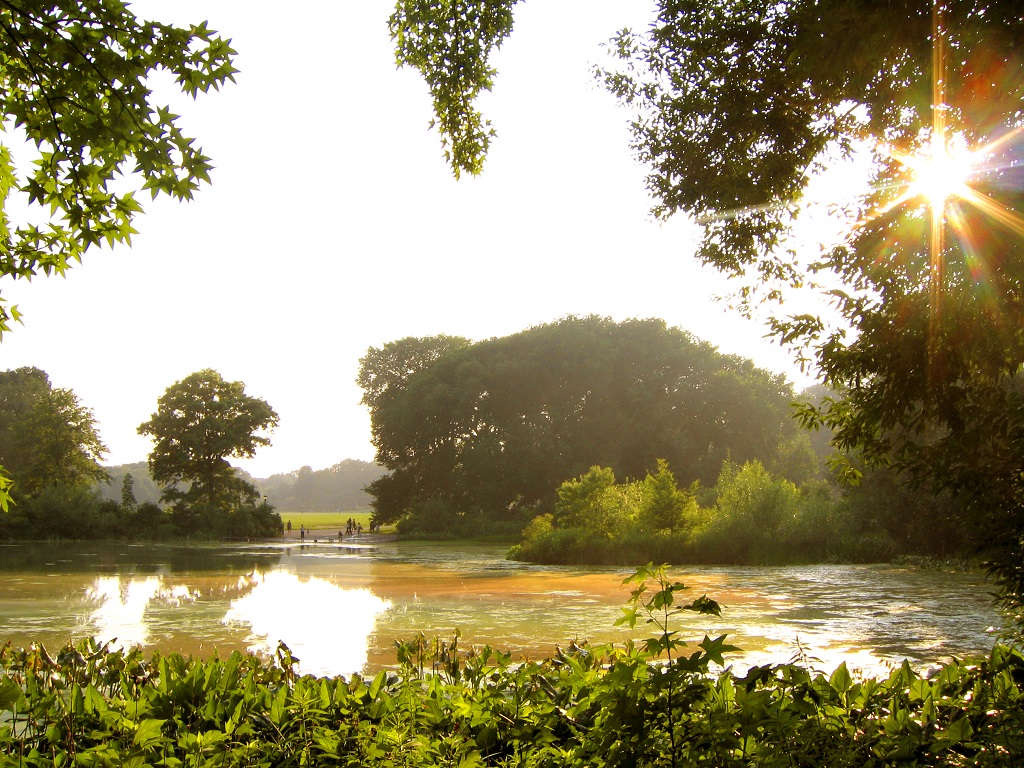 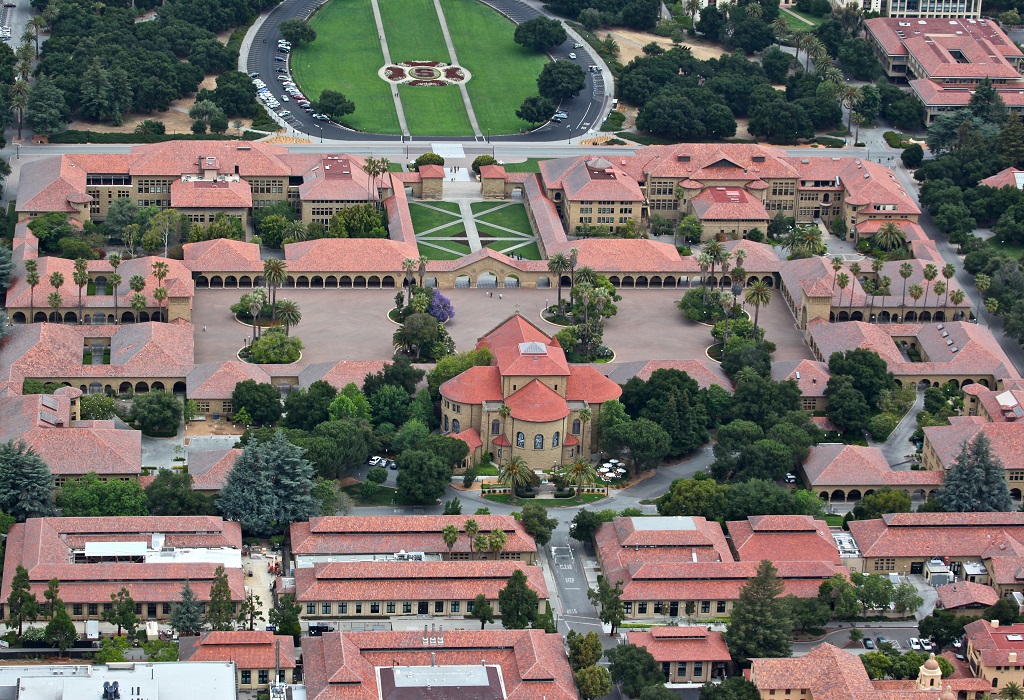 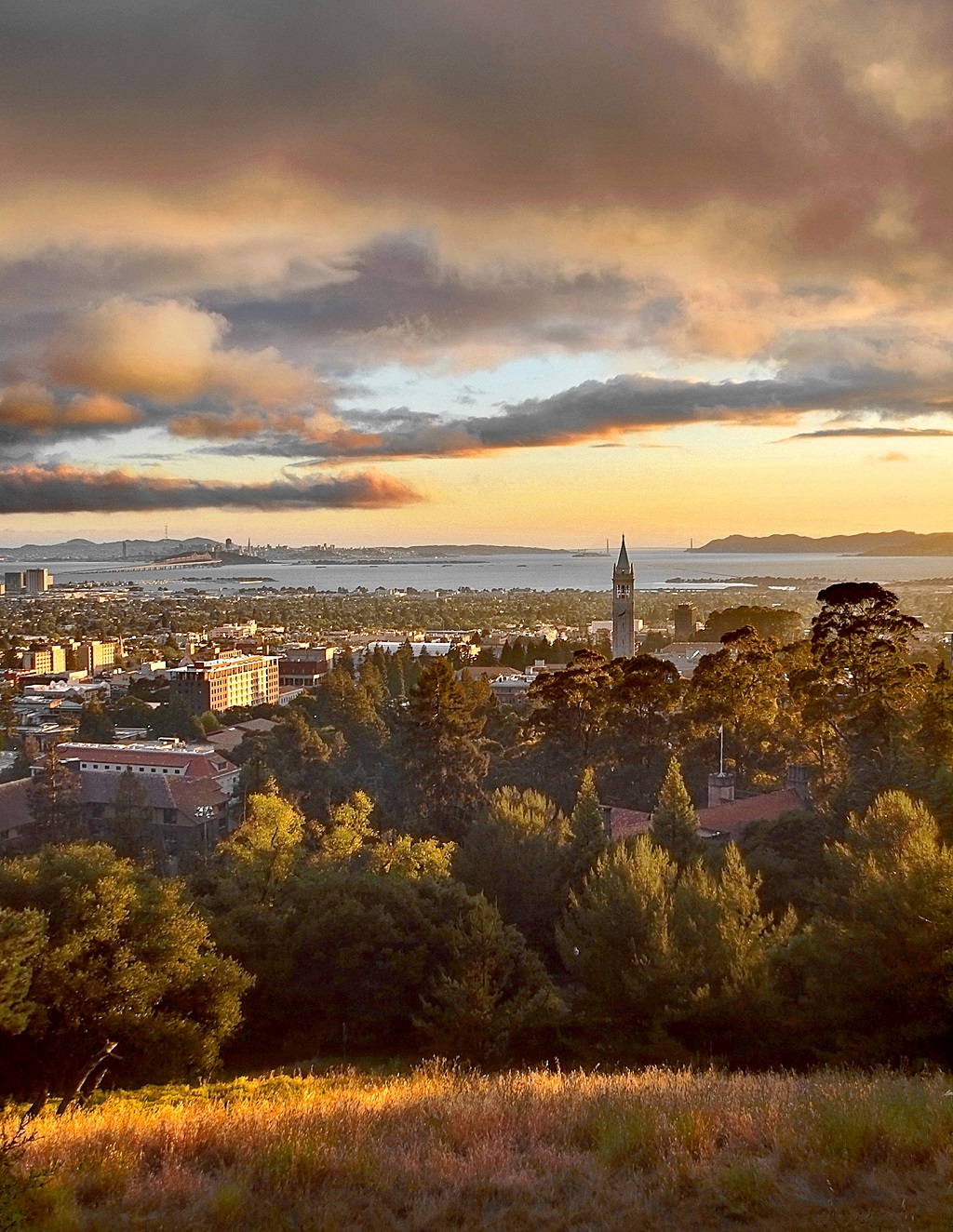 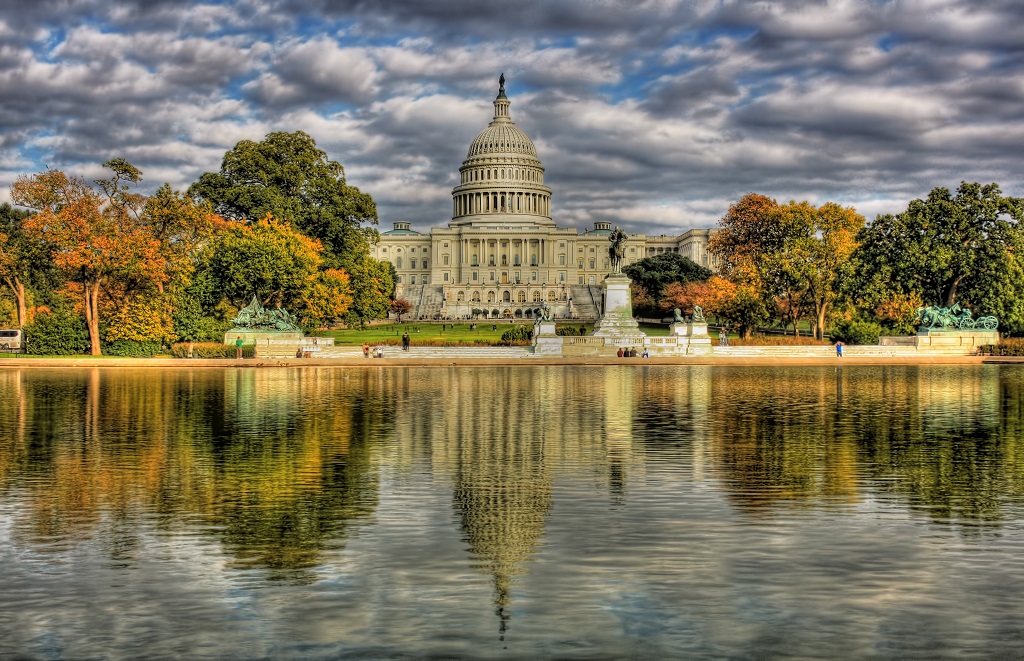 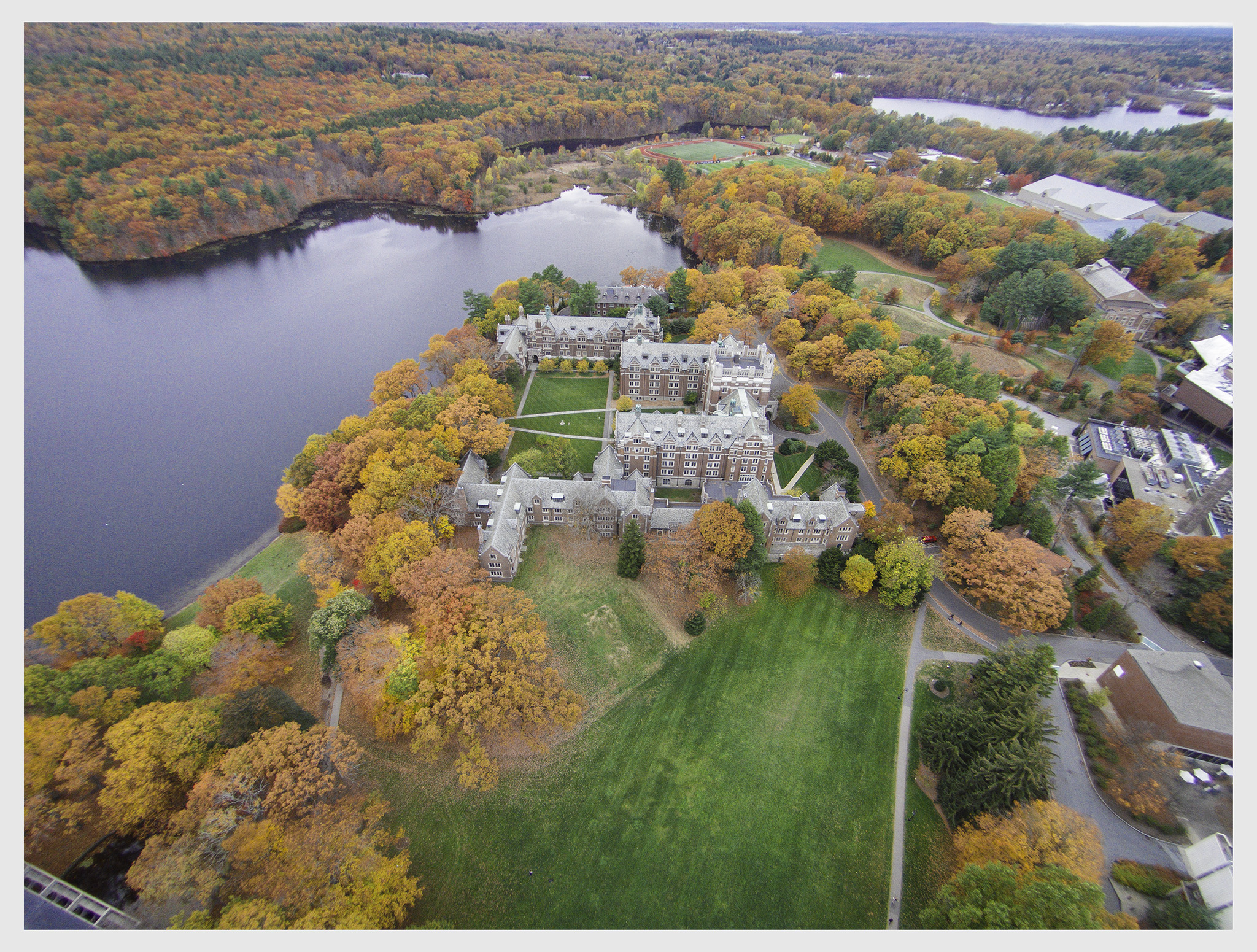