The Things We Take for Granted: Forest Restoration for Preserving Water Resources 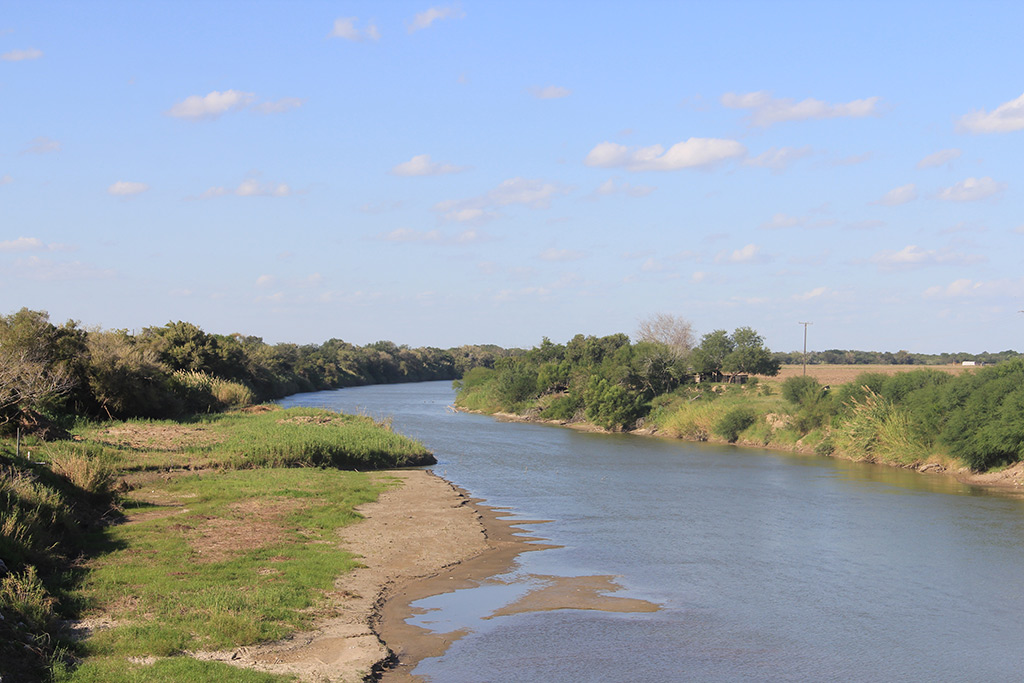 Over the past few years, stories from across the United States reflect a new mood and reverence for a basic, but essential, resource many of us take for granted. Of course, I’m talking about water. The stories that have made a lasting impression on me include the purchasing of water rights to allow the Colorado River to run freely to the Gulf of California for the first time in 16 years, the drinking water crisis in Flint, Mich., and other cities and the Standing Rock water protectors protesting the Dakota Access Pipeline. Collectively, these stories represent how greatly we’ve changed the course of water, it’s vulnerability to contamination and a re-defining the actions that must be taken to safeguard this basic, but essential, resource. Inspired by these diverse and powerful examples, I sought to answer the question: how have American Forests’ restoration projects benefited our nation’s water resources?

To answer this question, I focused on a specific suite of projects in the Lower Rio Grande Valley of Texas (LRGV) where they receive roughly half the annual rainfall (~20 inches) compared to the northeastern U.S., making water in this region difficult to come by. Moreover, like many other parts of the country, there is growing competition and tension for water resources between domestic versus agriculture uses. Restoring agricultural fields to native tamaulipan thornscrub conserves water by reducing the need for irrigation and by preventing rain from running quickly off of the land surface and, instead, allowing it to slowly soak into the soil. It is evident that the LRGV community really cares about restoring their native forests and the benefits thy provide, as more than 1,300 volunteers participated in the 2016 Rio Reforestation Event!

Forests are Essential to a Safe and Clean Water Supply

Follow what we’ve been up to in the field in Texas.