The Legend of Sleepy Trees 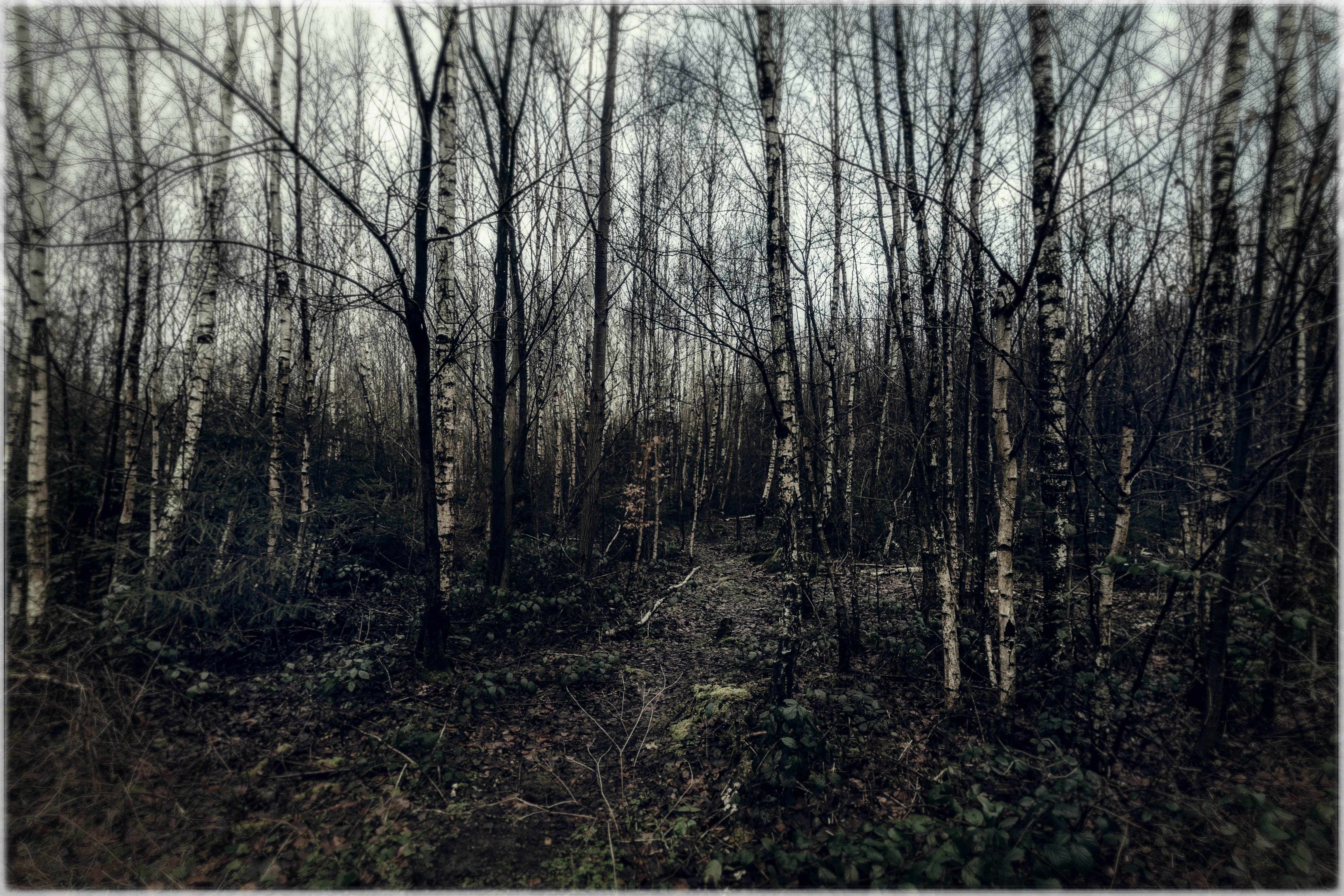 Trail through a forest of birch trees on a winter evening. Photo Credit: glasseyes view via Flickr

Year after year, when daylight grows shorter and each day grows colder, the trees in the forest know of winter’s approach. Some let go of their leaves, some let themselves freeze, but they all slow their growth to prepare for winter’s snow. Listen closely to the marvelous tale of tree dormancy: “The Legend of Sleepy Trees.”

Woody plants need to go dormant in order to survive winter’s conditions, cold temperatures and lack of sunlight. Otherwise, the tree would die from a lack of water resources due to frost, or not produce enough energy to sustain itself. In order to survive through the winter trees must “fall asleep”. They are still alive, but do not allocate energy to growth and preform very few functions. The type of dormancy depends on the climate the tree grows in, but most follow a general path.

First, trees need to know that it is time to go dormant. Temperature and day length act as signals, just as a bedtime ritual such as brushing your teeth or turning on your noise machine (of forest sounds, of course!) tells your mind it is time to shut down. Cooler temperatures help the tree to enter into a state of dormancy. However, it is unreliable due to irregular seasonal temperatures (I’m talking to you, climate change, and a 75⁰F November day in Washington D.C.). Day length, or more specifically, the length of darkness regulates growth hormones in plants. Short summer nights stimulate growth in most plants. Longer periods of darkness, created by the earth’s axis tilting away from the sun during winter1, signal a cessation of growth. Three stages of dormancy follow: pre-dormancy, true-dormancy and post-dormancy.

Following the humanized metaphor, pre-dormancy is a light sleep cycle when trees can still respond to stimuli and resume growth. True-dormancy is a deep slumber when trees cannot wake up. They will have already formed terminal buds and dropped their leaves if they are deciduous.

During true-dormancy trees need to develop cold hardiness, meaning they can survive the coldest of possible winter temperatures. Some plants will keep the water in their cells in a liquid state, rather than frozen solid, by increasing the number of solutes like minerals and hormones which lowers the freezing point. This is called supercooling. Other plants will push water out of the cells and into the spaces in between, where it can safely freeze without damaging the cell, which is called intracellular dehydration. This allows plants to survive at colder temperatures than if they supercooled, but they may suffer from dehydration. These mechanisms prevent frost cracking, when water in the tree freezes and expands, cracking the tree in half. The tree may survive for a while after frost cracking, but will be less stable.

Post-dormancy is waking up on a Monday morning and not wanting to crawl out of bed; trees push water back into their shoots but growth is unlikely to occur. To transition from true-dormancy to post-dormancy, trees need to go through a chilling period, when temperatures are above freezing but still cool. If temperatures rise rapidly, and then fall back below freezing, trees will bud, only for the buds to die from the next frost. However, since the trees did not go through a chilling period, the tree most likely will not die.

As spring makes her return to the northern hemisphere, trees awaken from their slumbering state. Drowsy and dreamy, they rub their bleary eyes and stretch their limbs with one last yawn. A world no longer frozen, the blanket of snow melts. The air wisps away any trace of foggy trance which hung over the forests and trees flush green again.

1 Seasonal day length also depends on the hemisphere due to the tilt of the axis.