Talking Trees with Jason George of the SAG Awards® 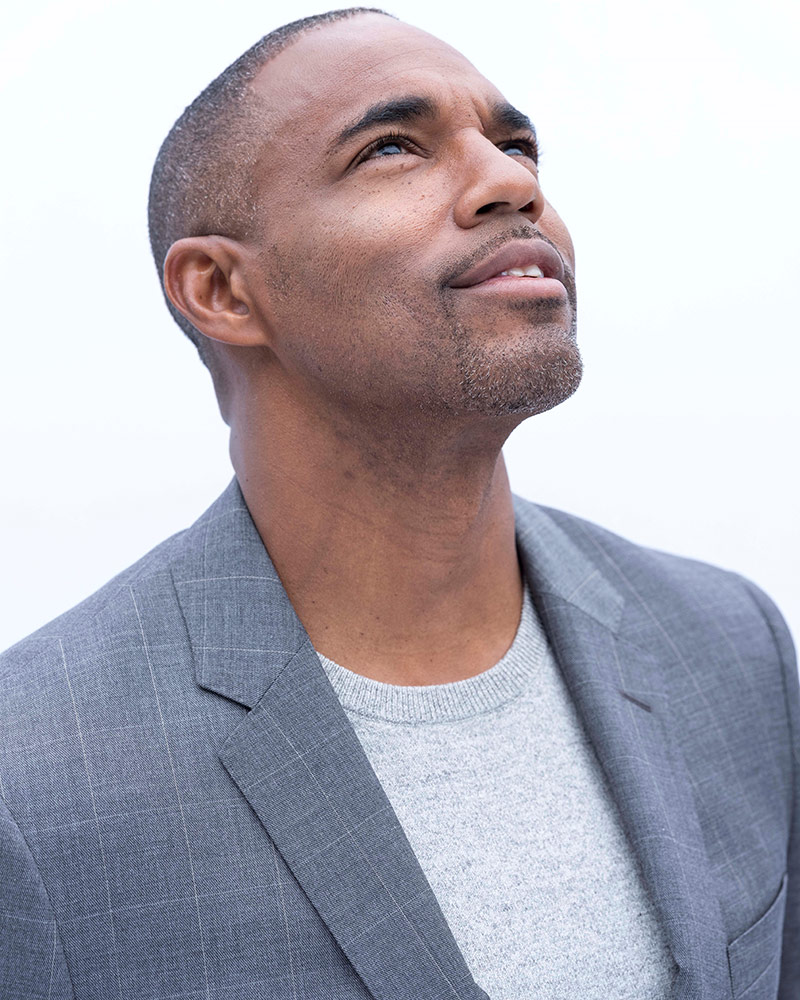 The Screen Actors Guild Awards®, as part of its commitment to sustainable practices, will be partnering with American Forests to commemorate the 25th anniversary of the awards with the planning of 25,000 trees.

We spoke to actor Jason George, star of ABC’s Station 19 and long-time cast member in Grey’s Anatomy, about the guild’s environmental focus. George heads up the organization’s diversity efforts.

“It’s been a real honor to be involved with SAG,” George said as we discussed the ten consecutive annual “Green Seals” awards the union and the awards program had received for its green practices. “They don’t do it for the pat on the back, they do it because it’s the right thing to do.”

We talked about George’s relationship with the outdoors, which started in his hometown of Virginia Beach. “Everyone needs to be close to some natural thing that is big enough to make you feel humble. I grew up next to the ocean which made my personal problems really small.”

He spends a lot of time at the ocean with his wife, the poet Vandana Khana, and their three children, Jasmine, Arun and Nikhil. We talked about where he grew up, especially crossing the Chesapeake Bay Bridge Tunnel. “It was like one of the seven wonders of the world,” he said. “Just the most amazing expanse of ocean and sky and it went on and on.”

Talking about the water, one thing he noted as unique to hometown was that the forests grow directly to the sea. “These pine trees grow right onto the beach; I’ve never seen anything like that anywhere else.”

As a child he loved playing among those trees. He says he would build a fort in the middle of the woods, then come back and find some other kids had added to it. George says his favorite tree is the pine tree; “It’s the scent and smell of home.”

This connection to the woods of his hometown brought him back to American Forests. “It’s great to be part of SAG,” he says. He stresses that the partnership with American Forests is one of the visionary things about the union.

Protected: Who We Are