Jason George on Diversity in Entertainment

Read the first part of our series with Jason George.

This year American Forests is partnering with the Screen Actors’ Guild Awards® to plant 25,000 trees in honor of the 25th awards. To commemorate this partnership, Jason George chatted with us. 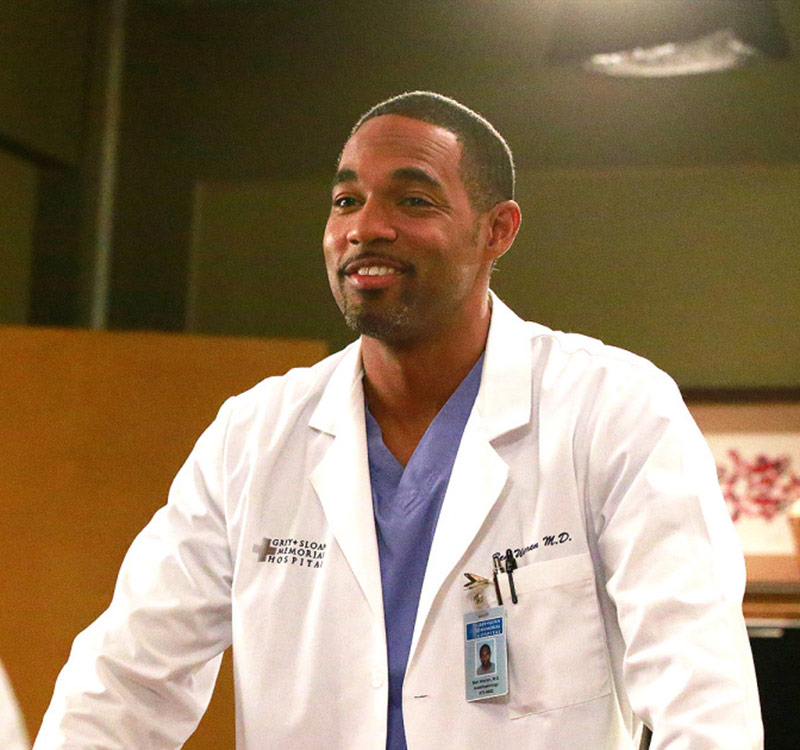 George recently told Bustle the chair of SAG AFTRA’s Diversity Committee was as important to him as his career as an actor. “It’s like the UN of under-represented communities,” he says. “We’re creating carrots and, where necessary, sticks to keep the industry moving.”

In addition to hiring diverse professionals in all areas of the entertainment industry, it’s essential to be sure people see themselves in the stories Hollywood is telling. “We have so many platforms now that the audience will go to where the stories are authentic. Diversity creates that authenticity and freshness. Creed is Rocky, but Creed being black is a new part of that story. Ocean’s 8 is Oceans, but interesting in different ways to new audiences because it’s told from women’s perspective.”

George got involved in working on diversity issues because his stunt man in an early movie was white. He was wearing make up to double for George. The actor insisted a black stunt double be hired and, when the movie said they couldn’t find one, he found one himself. George is clear: the people are out there. You just have to push the industry to expand its networks.

This January, SAG will offer the American Scene award, a prize offered to those productions that best depict the full breadth of diversity in the American setting.

Reflecting on SAG AFTRA’s industry engagement, George says, “I’ve been blessed to be part of the SAG Awards. I’ve marveled at the commitment of everyone involved. They push people to make movies and do the right thing.”

Part of the union’s commitment to doing the right thing has been an insistence on running an eco-friendly awards show – netting ten consecutive “Green Seals” awards in the last ten years. “The folks here are really committed to showing the industry that you can do good and do well at the same time, said George. “SAG shows the industry that you can make a good movie and take care of the other stuff. One helps the other.”

See the highlights of American Forests on the silver carpet for the 25th annual SAG Awards!

Learn more about our partnership with the SAG Awards and more in this week’s Forest Digest!

25th Annual SAG Awards® Partners with American Forests to Enhance and Restore the Environment Through the Planting of 25,000 Trees

The SAG Awards are this Sunday, and American Forests is partnering with the awards show to celebrate its Silver Anniversary by planting 25,000 trees across the country!