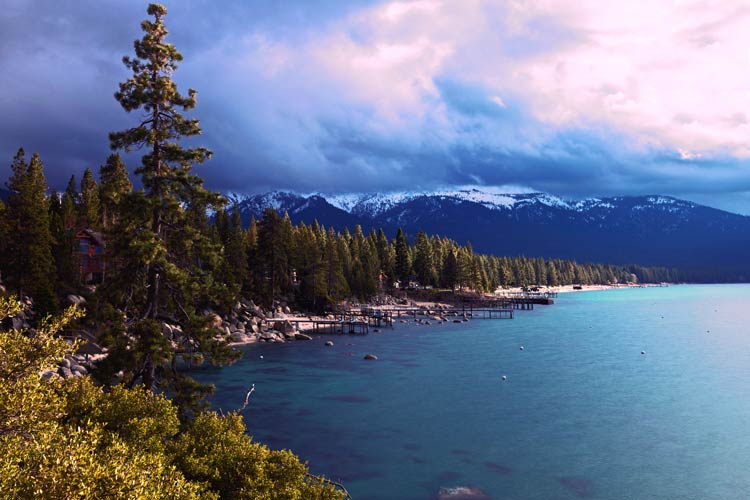 In its biennial report, the U.N.’s Food and Agriculture Organization (FAO) points to an overall global slowing of logging as cause for optimism about the world’s forests. Over the seven decades that the assessments and reports have been conducted and issued by the UN’s FAO, issues of concern have shifted from supply to sustainability.

Italian vintners and farmers are noticing a handful of issues affecting their grapes, including more disease and a prolonged growing season whose harvest happens earlier each year. They’re struggling to find solutions to the effects warmer weather have on their crops, especially as grapes are withering and burning in the sun.

Areas on the U.S. Eastern seaboard, often known for brightly colored autumns, are experiencing unusually drab foliage due to weather conditions that aren’t bringing out the most vivid leaf colors.

A study suggests that oceans are warming far faster than earlier estimates from the Intergovernmental Panel on Climate Change (IPCC). Oceans appear to have been warming about 60 percent more each year than was previously thought.

The Great Pacific Garbage Patch covers a million square miles. A 24-year-old dropout is trying to clean it up. — USA Today

The Great Pacific Garbage Patch is estimated to contain around 142 thousand tons of plastic garbage spread over a million square miles. Now, a 2,000-foot floating boom has been hauled into the heart of the Pacific in an attempt to clean up the area, which is constantly accumulating new material.