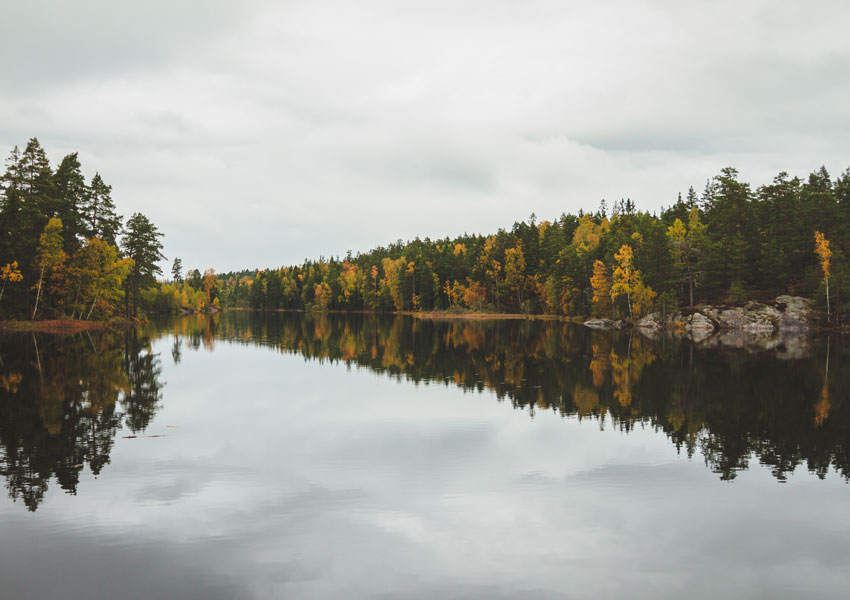 A study published this week finds that better management of U.S. forests, grasslands and soils has the potential to offset the country’s greenhouse gas emissions by more than 20 percent. That would be roughly equivalent to omitting emissions from all vehicles in the U.S.

November has typically signaled the end of fire season in California as the rains make their way into the usually dry state. Now state firefighters refer to wildfire season as “year-round,” and if no changes occur, the amount of land burned in California is expected to increase sixteen-fold by 2100.

Studies show that 36 percent of threatened plants and trees produce seeds that cannot undergo the process necessary to conserve them in a seed bank, which includes drying out the seeds and storing them at -4° Fahrenheit (-20° Celsius). Researchers say urgent investments in alternative techniques are needed for such recalcitrant species to be conserved, which is part of a larger goal to conserve 75 percent of threatened plants in non-natural habitats by 2020.

Scientists are concerned about the amount of CO2 released into the atmosphere by increasingly intense wildfires. Estimates vary, but some experts think wildfires account for up to 20% of yearly carbon emissions. Left unchecked, that number could rise to around 30% by the end of the century.

Yellowstone National Park, known as a wild animal haven, is suffering the effects of climate change, which are happening faster than many species can adapt to them. Researchers who have been in the area for decades agree: Yellowstone will be a different place for the next generation- but what will that look like?

The bird that has baffled scientists: Weird warbler is THREE species in one —Daily Mail

A strange bird in Pennsylvania is the offspring of a hybrid warbler mother and a warbler father from a different genus, making the bird a hybrid of three different species. The strange bird was first discovered by a birdwatcher, then tests confirmed the bird’s unusual genetics. Researchers are keeping an eye out to see if the strange bird will be able to successfully mate or if he will be ignored by other warblers.