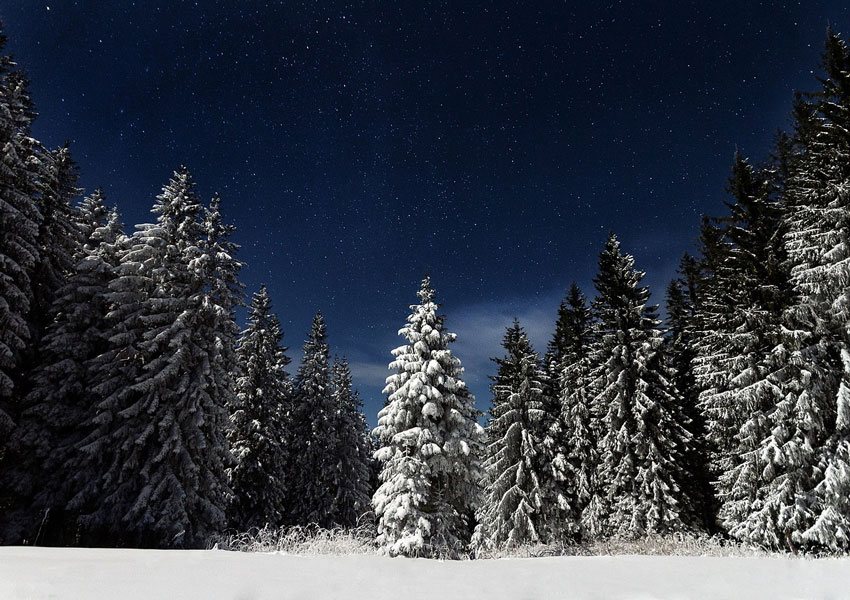 Real vs. Artificial Christmas Trees: Which Is the Greener Choice? — New York Times

As the holiday season begins, it’s also the season of the Christmas tree. When deciding whether to get a real or an artificial tree this year, consider that cutting down a live tree isn’t always bad for the environment.

The Three Most Chilling Conclusions From the Climate Report — The Atlantic

The climate change report released by the current administration on Black Friday has drummed up a lot of news, but if you don’t have time to read the 1,656-page report at least check out some of the more important conclusions within its pages.

“It is time to peer through the smoke and see escalating wildfires for what they are — a climate change-driven vicious cycle that threatens our future,” writes Jad Daley, president and CEO of American Forests.

How Extreme Weather Is Shrinking the Planet — The New Yorker

Black carbon particles released by wildfires can reach the stratosphere and influence regional climate by inducing strong local heating, which could mean wildfire’s impact on our atmosphere is even stronger than scientists had previously realized.