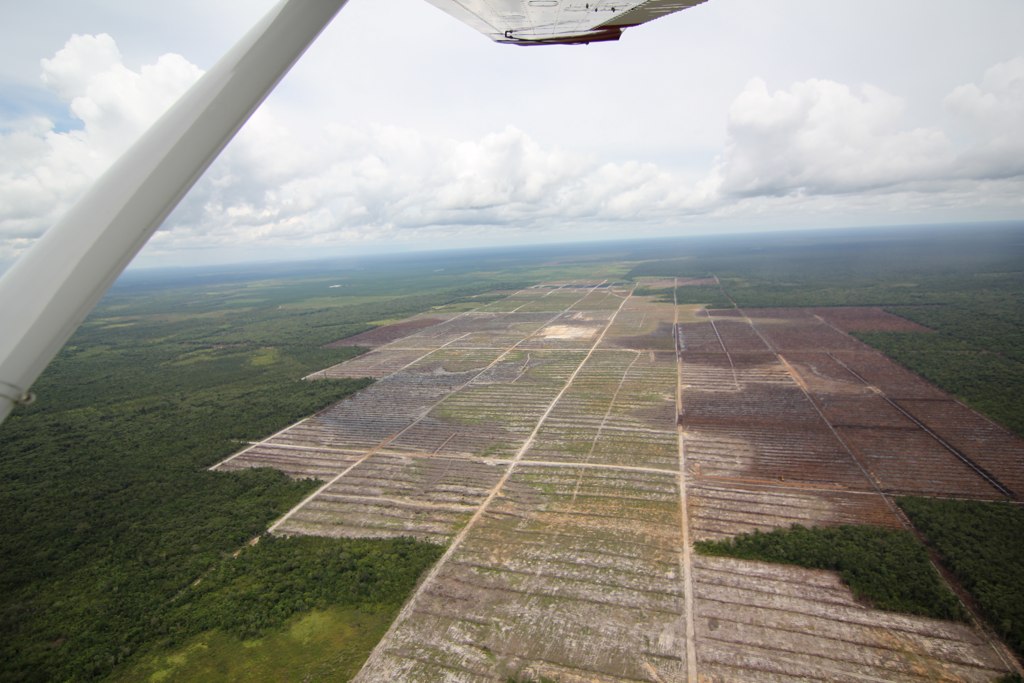 Trying to choose the most forest-friendly options while shopping can be confusing and exhausting. If you’re trying to protect forests through your purchases but aren’t sure where to begin, here’s a simple list of do’s and don’ts when you’re out shopping for clothing and groceries.

Every year, 100 million trees are cut down for fabric production alone, and tons of toxic waste are dumped into rivers and streams. The World Bank estimates that 20 percent of all industrial pollution stems from the production of fabrics. Some of the most important forests in the world are those most affected by the textile industry — northern boreal forests, coastal temperate rainforests and tropical rainforests.

Don’t worry, choosing a forest-friendly wardrobe doesn’t have to mean giving up a fashionable wardrobe — many trendsetting brands are prioritizing the switch to more sustainable fabrics. Nevertheless, shopping for forest-friendly clothing can be confusing as there are countless contradictory opinions on which fabrics are the most environmentally friendly and plenty of misleading marketing campaigns. Here are a few guidelines to get you started in the right direction.

As forest conservation becomes more of a pressing issue around the world, it has become easier to shop for forest-friendly alternatives to standard products. Making a few switches in your typical purchasing patterns can discourage businesses who are the highest deforestation offenders and be a small step towards protecting forests.