“Nature is not a place to visit. It is home.” 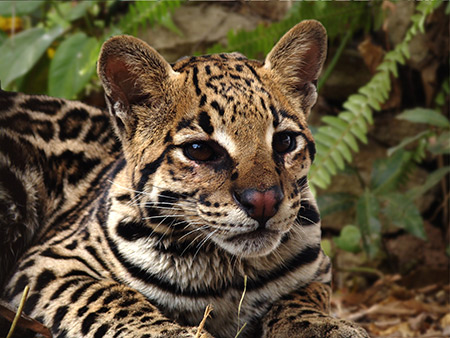 In 2017, American Forests restored nearly 300 acres of forest in the Lower Rio Grande Valley (LRGV) of southern Texas, an extraordinary place where we have supported two-thirds of all restoration over the last 20 years.

Just before Christmas last December, biologists at the Laguna Atascosa National Wildlife Refuge in Texas displayed photos of a 3-week-old male ocelot kitten found in the first confirmed den on the refuge since 1997. Given there are only around 50 endangered ocelots known to still roam the LRGV, this was great news.

The LRGV is the fertile river delta of the Rio Grande River. The combination of climate, vegetation and associated wildlife create an ecosystem unlike any other in America. The local Texas thornscrub vegetation provides habitat for many plant and wildlife species including 530 birds, 300 butterflies, and 1,200 plants. The endangered ocelot is a Texas thornscrub specialist, using the dense forest to hunt and protect its family. However, this diverse habitat remains under threat from sprawling development and new threats like the border wall. 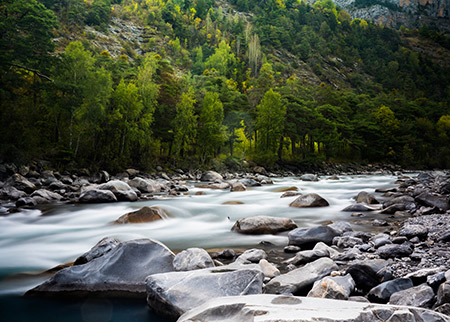 Across the country, American Forests is pointing to forests as a solution to many of our water-related challenges. In Vermont, we are working with partners like PUR Projet, U.S. Fish and Wildlife Service, local conservation districts and private landowners to plant trees along streams. These riparian forest buffers address some of the problems affecting Lake Champlain’s water quality by filtering out farm run-off and reducing erosion, while benefiting
local landowners at the same time.

In addition, this year we have focused on reforesting areas that are important sources of drinking water to California’s Bay Area, south Texas and northeast Florida. These projects will also provide flood protection to surrounding communities. All told, our work will reduce runoff from storm events by nearly 1 billion liters.

Forests produce clean water for 180 million Americans — that’s nearly two out of every three people in the country. Forests also keep pollutants out of streams and reduce damage from floods by slowing and storing rain. Strategic forest restoration can also save taxpayers money by lowering costs for treating drinking water and deterring harm from storm events. 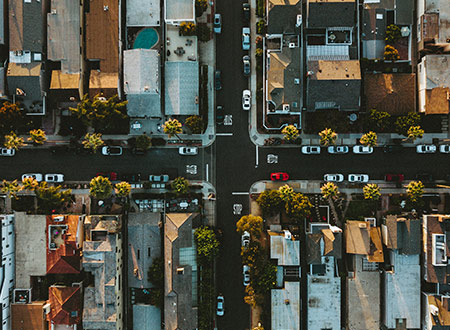 For over a century, American Forests has been a leader in promoting urban tree canopy for the health, sustainability and livability of cities. With this year’s launch of the Vibrant Cities Lab, American Forests has taken the leadership role in bringing urban forestry expertise online. Through this first-ever digital hub for urban forestry, city managers and other leaders can now access powerful information and tools to lead successful local reforestation efforts in cities and towns across America.

Our Community ReLeaf partnerships are helping expand the reach and benefits of urban forestry farther, faster and to the neighborhoods most in need.

American Forests will raise its leadership and impact to new heights in 2018.

With growing urgency for the benefits of healthy forests to reach people and wildlife, American Forests has committed to new, major-scale restoration of trees and forests across America.

In the coming year, we will broaden our long-term objectives by meeting major science and planning milestones, including our new Whitebark Pine Recovery Plan to benefit grizzly bears and other wildlife in the Northern Rockies and Cascades. We will share innovative best practices for healthy urban forests through the new Vibrant Cities Lab, and magnify high-impact projects in target cities, including Detroit, Miami, Dallas and Houston.

As forests are an essential investment in America’s future, we are developing a new citizen-led strategy in Washington, D.C., to rally public officials in a bipartisan effort to make forest restoration a top priority.

Thank You to Our Members

We are grateful to American Forests’ members who generously supported our work this year.

A special thank you to our Lead Corporate Partners for the gifts they made in 2017.

Thank you to all of our generous partners for their 2017 gifts.